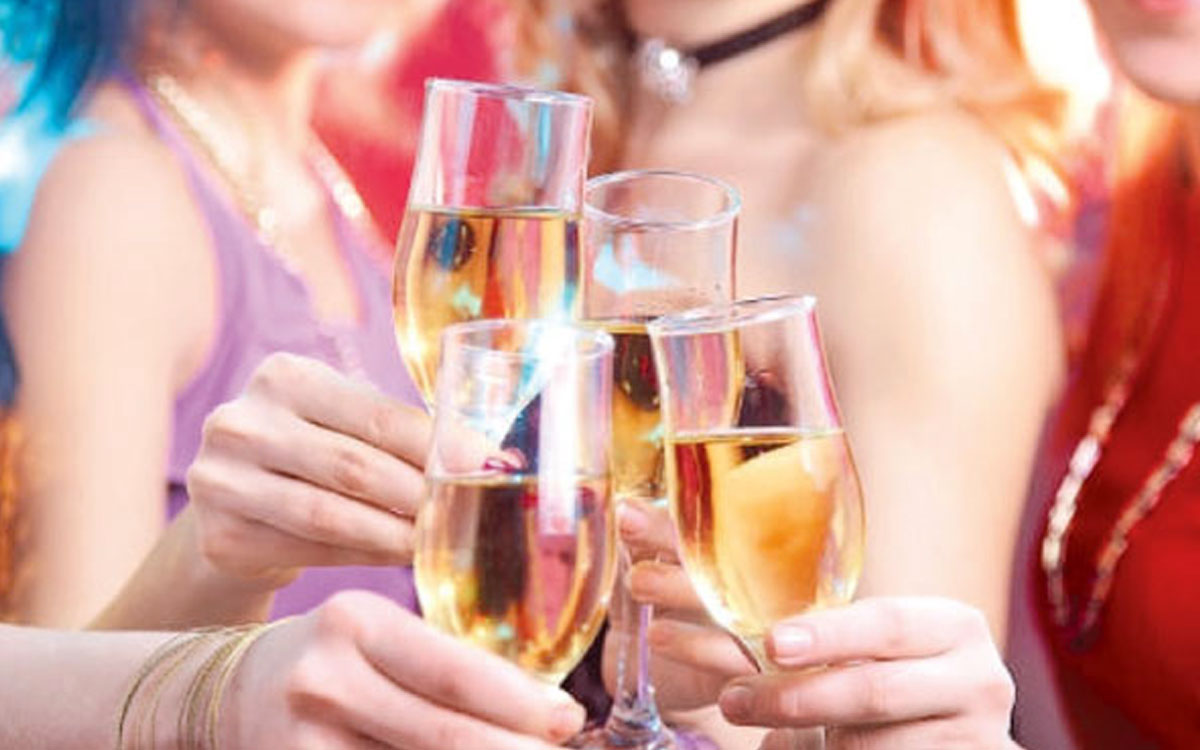 Think Tank, Verité Research says that the ban on the sale of liquor to women by the Finance and Mass Media ‘within the premises of a tavern’ by the Cabinet is unconstitutional.

The Minister of Finance and Mass Media issued a notification on January 10 amending the Excise Notification No. 666 of December 31, 1979, removing the ban on the sale of liquor to women ‘within the premises of a tavern’. This was subsequently revoked by the Cabinet.

According Article 12(1) of the Constitution it states that ‘all persons are equal before the law, and are entitled to the equal protection of the law’. Moreover, article 12(2) states that ‘no citizen shall be discriminated against on the grounds of…sex.’ Therefore, acts that discriminate against women on the grounds of their sex violate their fundamental rights, and are thereby unconstitutional. Article 16(1) of the Constitution states that ‘all existing written law and unwritten law shall be valid and operative notwithstanding any inconsistency with the preceding provisions of this Chapter’ (emphasis added). Article 16(1) only applies to written and unwritten law enacted prior to 1978. Thus any law that is enacted today must be compliant with the fundamental rights chapter of the Constitution, and cannot discriminate on the grounds of sex.

Verité Research further states that the Cabinet’s decision therefore discriminates women on the grounds of their sex.