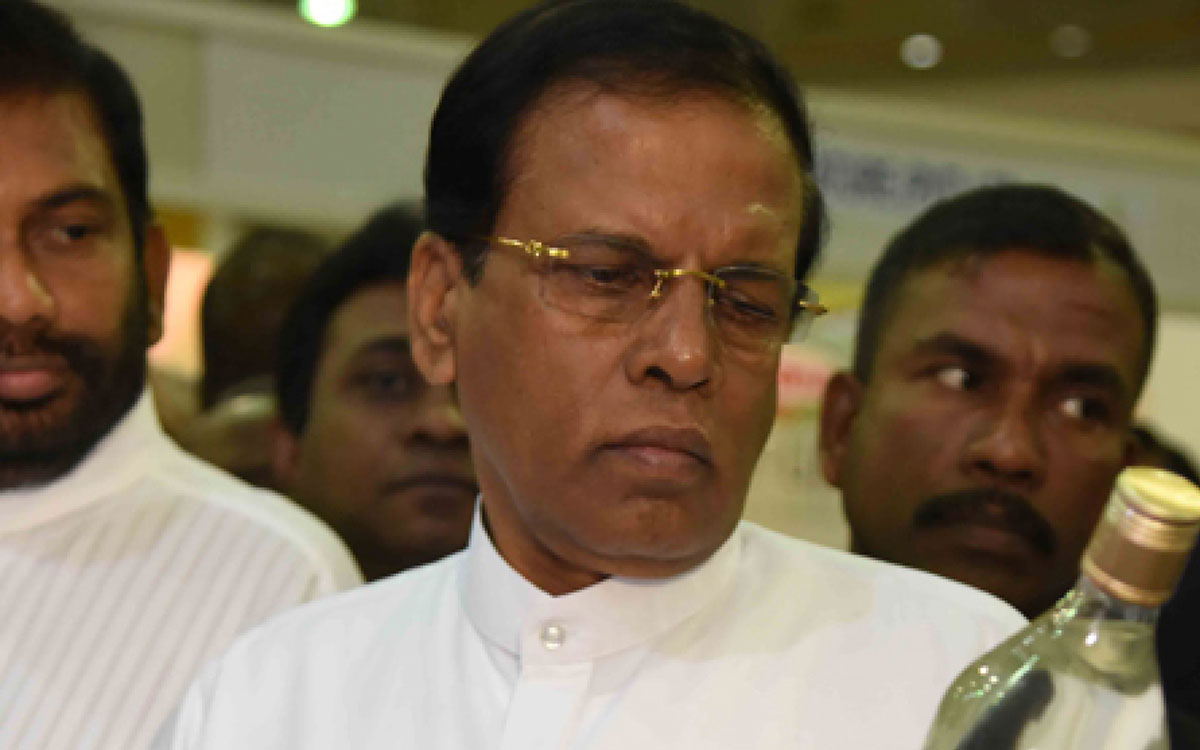 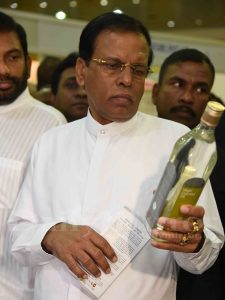 Verite`, a prominent research body, yesterday said that the Cabinet decision to re-impose a 60 year old ban on selling alcohol on women was unconstitutional.

Issuing a statement, Verite` said, the decision was an infringement on Fundamental Rights ensured by the constitution.

They also said, “On 10 January 2018, the Minister of Finance and Mass Media issued Excise Notification No. 02/2018 under the Excise Ordinance, No. 8 of 1912 (as amended). The new Notification amends Excise Notification No. 666 of 31 December 1979, and removes the ban on the sale of liquor to women ‘within the premises of a tavern’.1 A tavern is usually defined as ‘a place of entertainment…[or] a house for the retailing of liquors to be drunk on the spot’.2 Women are therefore entitled to purchase liquor under Sri Lankan law as at 10 January 2018. Moreover, Excise Notification No.666 does not appear to prohibit women from purchasing alcohol in premises that do not constitute a tavern (e.g. supermarkets).

Equality before the law. Article 12(1) of the Constitution states that ‘all persons are equal before the law, and are entitled to the equal protection of the law’. Moreover, article 12(2) states that ‘no citizen shall be discriminated against on the grounds of…sex.’ Therefore, acts that discriminate against women on the grounds of their sex violate their fundamental rights, and are thereby unconstitutional.

Article 16(1) of the Constitution states that ‘all existing written law and unwritten law shall be valid and operative notwithstanding any inconsistency with the preceding provisions of this Chapter’ (emphasis added). Article 16(1) only applies to written and unwritten law enacted prior to 1978. Thus any law that is enacted today must be compliant with the fundamental rights chapter of the Constitution, and cannot discriminate on the grounds of sex.

Cabinet decision is unconstitutional. On 16 January 2018 the Cabinet of Ministers unanimously decided to withdraw the above Excise Notification No. 02/2018, which removed the prohibition on the sale of liquor to women within the premises of a tavern.3 This decision serves to prohibit women from purchasing liquor in the premises of a tavern by reinstating the previous ban under Excise Notification No.666 of 1979. The Cabinet’s decision therefore discriminates against women on the grounds of their sex. The new decision dated 16 January 2018, is not protected under article 16(1) of the Constitution, as it does not fall within the category of ‘existing written law or unwritten law’ at the time of promulgating the Sri Lankan Constitution of 1978.