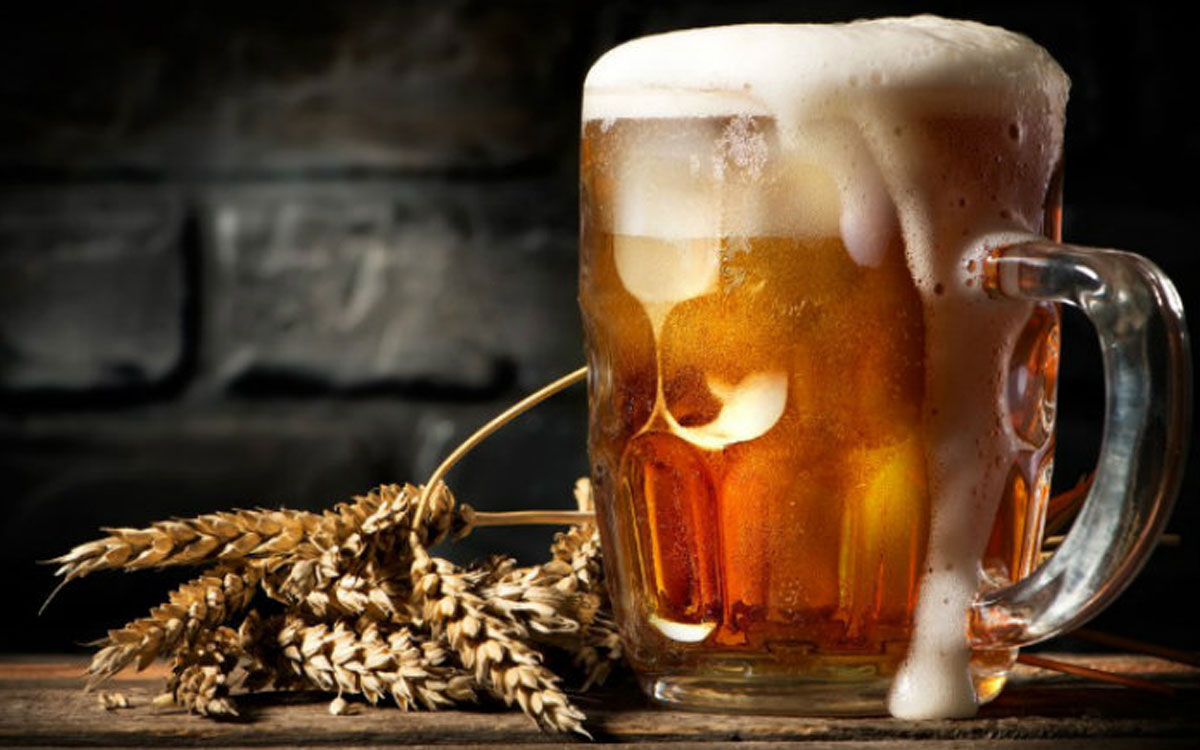 Verite Research, a Think Tank, has stated that the cabinet decision to ban women from purchasing liquor is unconstitutional.

Sri Lanka’s Finance Minister on 9th January amended the schedule in the Excise Notification no.666 of the Gazette Extraordinary of 1979 to allow females over 18 years to purchase alcohol legally and to allow women to be employed in licensed premises without prior approval from Excise Commissioner.

However, on the request of the President, the Cabinet of Ministers on 16 January unanimously decided to withdraw the Excise Notification No. 02 / 2018, which removed the prohibition on the sale of liquor to women within the premises of a tavern by reinstating the previous ban under Excise Notification No.666 of 1979. The Cabinet’s decision therefore discriminates against women on the grounds of their sex.

The new decision dated 16 January 2018, is not protected under article 16(1) of the Constitution, as it does not fall within the category of ‘existing written law or unwritten law’ at the time of promulgating the Sri Lankan Constitution of 1978.”