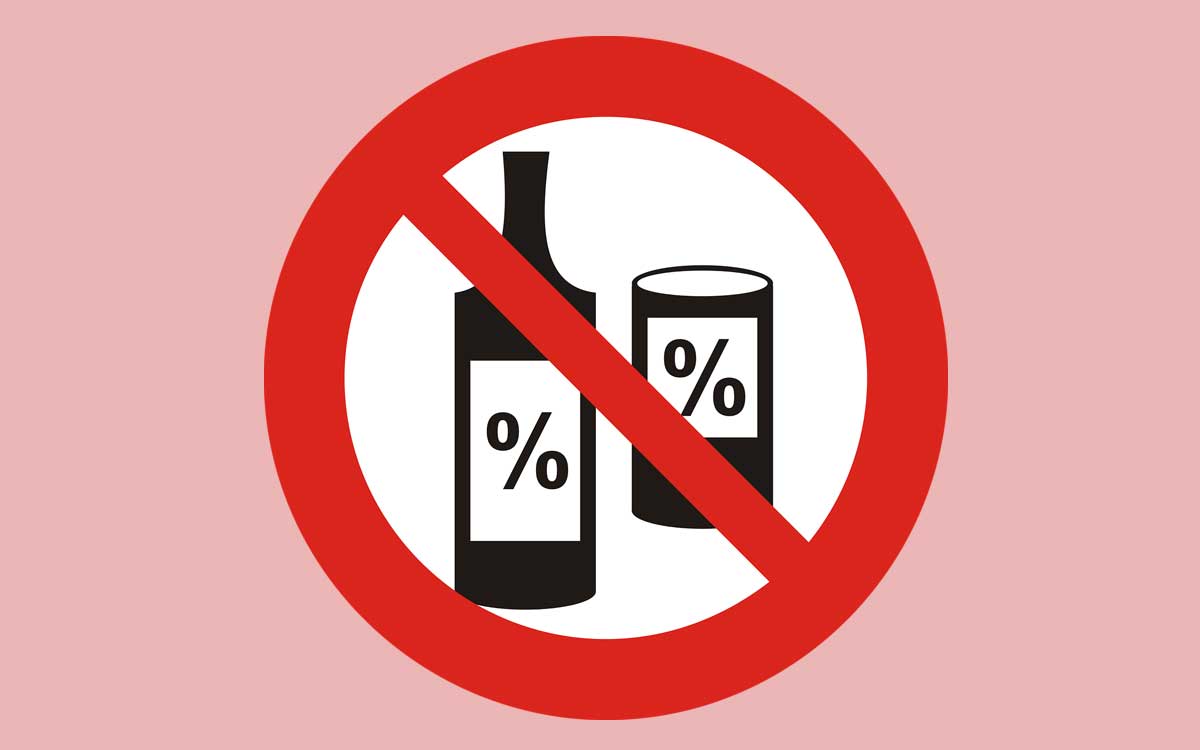 Women’s groups stringently questioned the “cultural reasons” behind the government’s ban on women buying or selling liquor, saying the ban showed Sri Lankan men lacked confidence in women’s capacity to make rational decisions. “If there are people worried that women drinking disintegrates the morality of the society at large, there are more alarming issues like gang rapes and domestic violence triggered by alcohol that need more attention by policy-makers,” said gender activist and writer Sharanya Sekaram, one of the 11 petitioners to the Supreme Court against the ban.

The decades-old law against women buying or selling liquor, which also incorporated limits on alcohol vending hours, was lifted by Finance Minister Mangala Samaraweera on January 10. Even as women celebrated the end of that discriminatory measure President Maithripala Sirisena, in a stunning reversal this week, reinvoked the law.

Minister of Health Rajitha Senaratne stated during a Cabinet discussion that the ban was reinstated for cultural reasons. A petition by women’s groups and individuals was filed in the Supreme Court challenging the President’s action. Asked why women activists had not acted earlier to challenge the colonial law, Ms Sekaram said fundamental rights action could not be filed against an existing law but could be brought against an executive action or administrative action.

“When the ban was lifted and later restored by the executive body it amounted to an executive action,” Ms Sekaram said. “And on those grounds we were rendered an opportunity to file a fundamental rights case.” Verité Research, an interdisciplinary think-tank, stated that there was an “imminent” infringement of a fundamental right in the President’s action, adding: “… any law that is enacted today must be compliant with the fundamental rights chapter of the Constitution, and cannot discriminate on the grounds of sex”.

Ms Sekaram said the patriarchal law reinvoked by President Sirisena was discriminatory beyond the right of women to purchase liquor. “The problem arises when the inability to work in places where alcohol is served affects employment opportunities in the country,” she pointed out. Shreen Abdul Saroor, the founder member of Women’s Action Network and the Mannar Women’s Development Federation said the government had sent a clear indication that it did not consider Sri Lankan women as having the same rights to make informed decisions as did men.

“The ban simply indicated the level of cultural misogyny against Sri Lankan women in the country and despite the overwhelming evidence that the majority of those who misuse alcohol are men. By ignoring all data and facts on the matter, the President has created gender discrimination against women,” she said.

“As a women’s rights activist working within minority communities, the gender discrimination demonstrated by the government on this issue and other gender issues have made many of us very anxious,” she added. The Director of the Women and Media Collective, Dr. Sepali Kottegoda, said the reimposition of the ban confirmed that the male population of the country lacked confidence in the capabilities of a woman to make rational decisions.

“It is a backward and extremely patriarchal law,” she said. “There are other important aspects the country has to look into, for instance marital rape and bringing the rapists to book,” Dr. Kottegoda said. Dire statistics reinforce the case being made by women’s groups. Between 30-40 per cent of women in Sri Lanka suffer domestic abuse and 60 per cent have been victims of domestic abuse at some point, the Women’s UN Report Network has stated. A woman – usually of schoolgirl age – is raped every four hours in Sri Lanka, Sabaragamuwa Province Governor Marshal Perera PC said last October.

Researcher Deepanjalie Abeywardana, who is also party to the court petition, expressed bewilderment that such a colonial law would be considered relevant to current times. “The state’s limitation of access or creation of discrimination diminishes the rights that have been given to women,” Ms. Abeywardana said. Alcohol and Drug Information Centre (ADIC) Executive Director Pubudu Sumanasekara suggested that the alcohol industry’s support of women’s groups over the alcohol ban was self-serving.

“We believe that the manner in which [the industry is supporting] women’s rights through the recent ban is not an honest effort. As an organisation we feel that the alcohol industry is using women’s rights to exploit the law,” he said. Mr. Sumanasekara said that if the ban were lifted an alcoholic husband could force a woman to purchase liquor and this would lead to exploitation and abuse of women and increase domestic violence.