Local government polls: a guide to the new electoral system 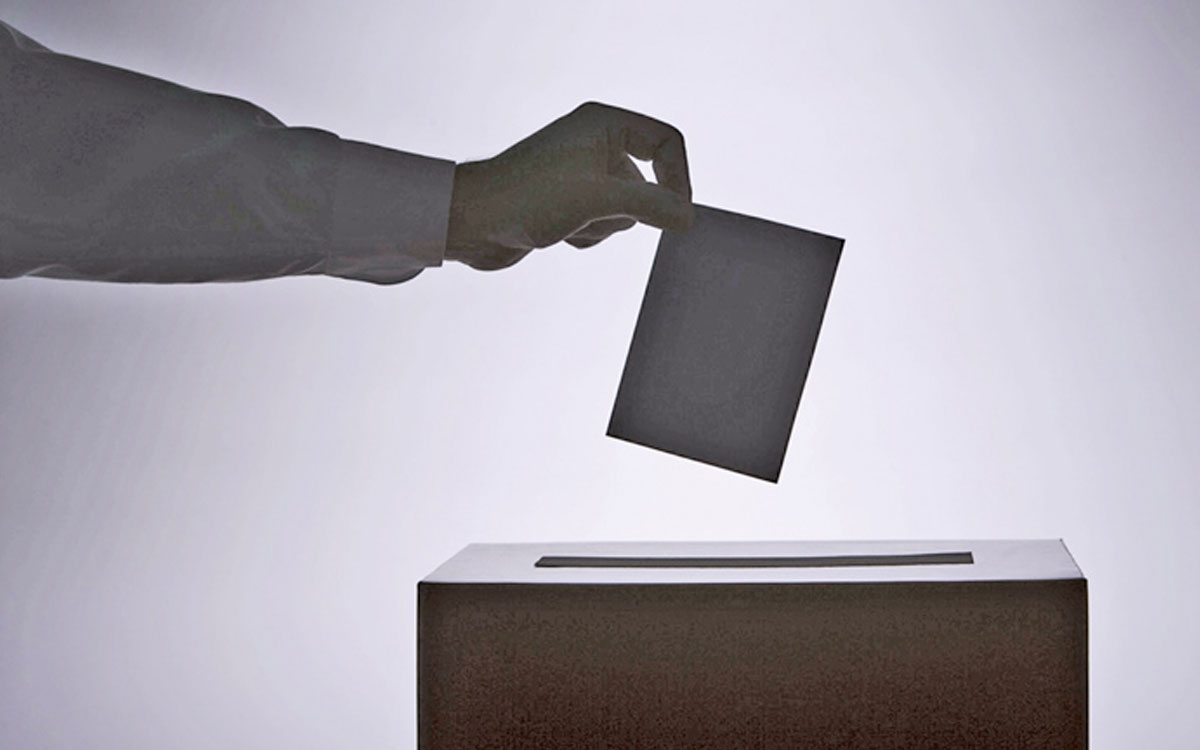 Handing out leaflets, knocking on doors, holding meetings and driving around in vans fitted with loudspeakers, announcing to the world why they alone need your vote. These have become a common sight as the local government elections get closer.

With the introduction of new electoral system for the polls, voters are confused with regard to how the system would work. The new mixed electoral system consisting of the proportional representation system and the first-past-the-post system has many ask the question of how this would translate onto a ballot paper.

The local government authority (LGA) is the most important institution which can cater to local needs according to the tastes of its people and thus it is an important start to any politician’s career and thus February 10 will be a hard fought battle for all.

Ministry of Local Government and Provincial Councils’ Legal Officer Gayani Premathilake said the new system would help voters appoint someone from their own ward and thus make government more familiar to the people.

She further said the new system would, to a great extent, ensure a corruption-free local government system.

At the time of gaining Independence in 1948, there were four types off local government institutions as municipal councils, urban councils, town councils and village councils and these were governed by a system known as the first-past-the-post system.

A preferential voting system with a proportional representation system was introduced by the 1978 Constitution. Thereafter, the 13th Amendment to the Constitution was introduced to grant more powers to local bodies – this done under Indian influence was seen as a solution to the ethnic problem in the country. The constitutional change introduced the provincial council system.

The new election system was introduced by Local Government Authorities Elections (Amendment) Act No. 16 of 2017 and the total number of members of local authority at ward level was determined by the National Delimitation Commission (NDC).

It is expected to be the largest election in Sri Lankan history and will be the first time elections to all local authorities are held on the same day. These will also be the first elections under the mixed electoral system, whereby 60 percent of members represent single-member or multi-member wards and 40 percent are returned from a list called ‘additional persons’ list’ without a ward-based continuance.

In the meantime, the total number of members in local government has been increased from 4,486 to around 8,356 members. According to Section 27F of the Amendment, 25 percent of the total number of members in each local authority have to be women. Note that this does not mean that 25 percent of the elected members of every party must be women. This is an overall percentage for the LG body.

When contesting, the Local Authorities Elections (Amendment) Act passed on August 25, 2017, decreed that 10 percent of the members assigned to a ward be women and 50 percent of members on the additional persons list be women. The 50 percent on the additional list will only enter the LG body depending on the number of votes their respective party wins.

The voter, this time around, only needs to cast a single vote for his or her party of choice at the ward level. He or she will not be required to choose a candidate of choice.

At the conclusion of the elections, the Elections Commission will, through a complex system, determine how many seats each party should be allocated based on the votes cast.

She further explained that the number of members that could be entitled would depend on the number of votes received by each party within that LGA.

The Commissioner of Elections is required to ensure 25 percent women’s representation in terms of Section 27F and Sub Sections 3 and 4 of Section 65 AA of the act.

According to Head of Media Research at Verite Research, the bill perceived to have addressed two problems of the existing electoral system and they are the twin problems of discipline and diversity.

This election in a way has given the voter less of a choice, we cannot choose the candidate for our ward as we simply vote for the party, but it has also made it easier for those with fewer means to contest. Further it has removed intra-party competition, making the process more peaceful and less violent. Despite the laws and systems however, whether an electoral system works or not can only be discerned through experience and its impacts will only be felt as the nation wakes up to a new democracy on February 11.