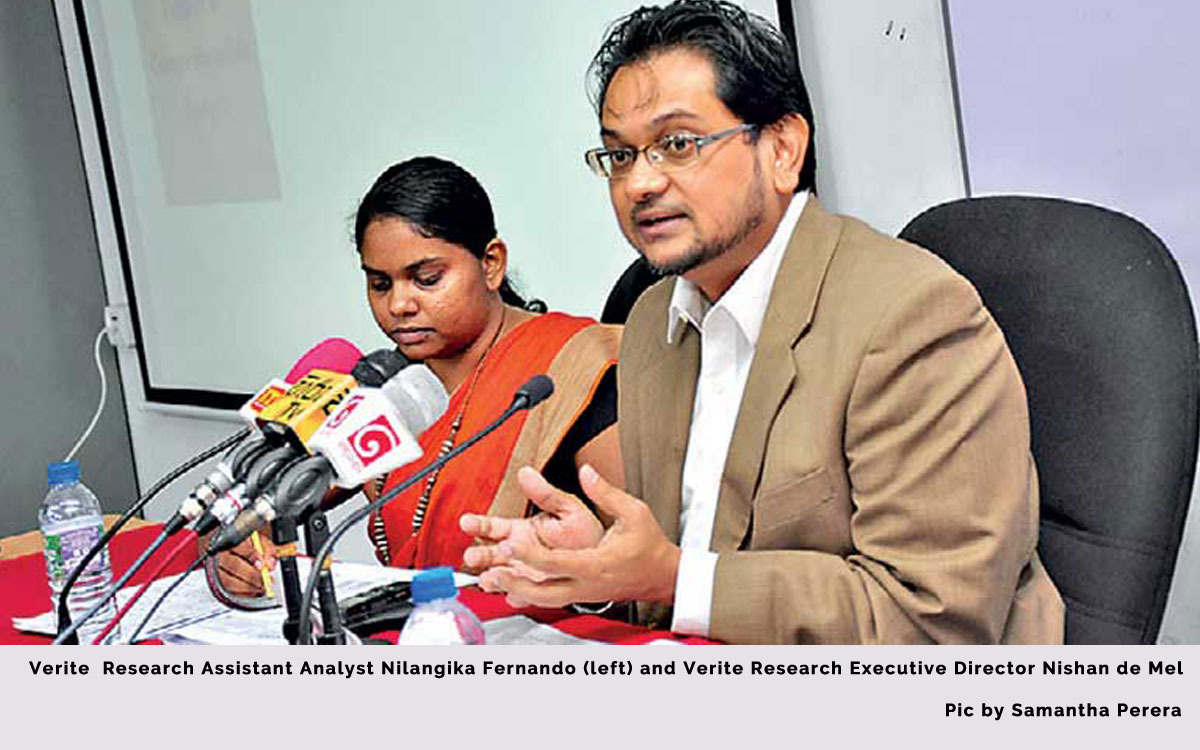 Sri Lanka’s budget openness in the latest survey has scored 44 out of 100, coming in next to last in South Asia, tied with Pakistan.

Secondly, to recognise the gaps in terms of budget information required by the law and publish adequate information that allows for the proper monitoring and scrutiny of budgetary outcomes and compliance.

But the shortfalls in implementation, and the gaps in the requirements specified, are resulting in the country coming out in a poor light in international rankings on budget openness. (LBO)