Sri Lanka’s economic competitiveness: A microcosm of its politics? 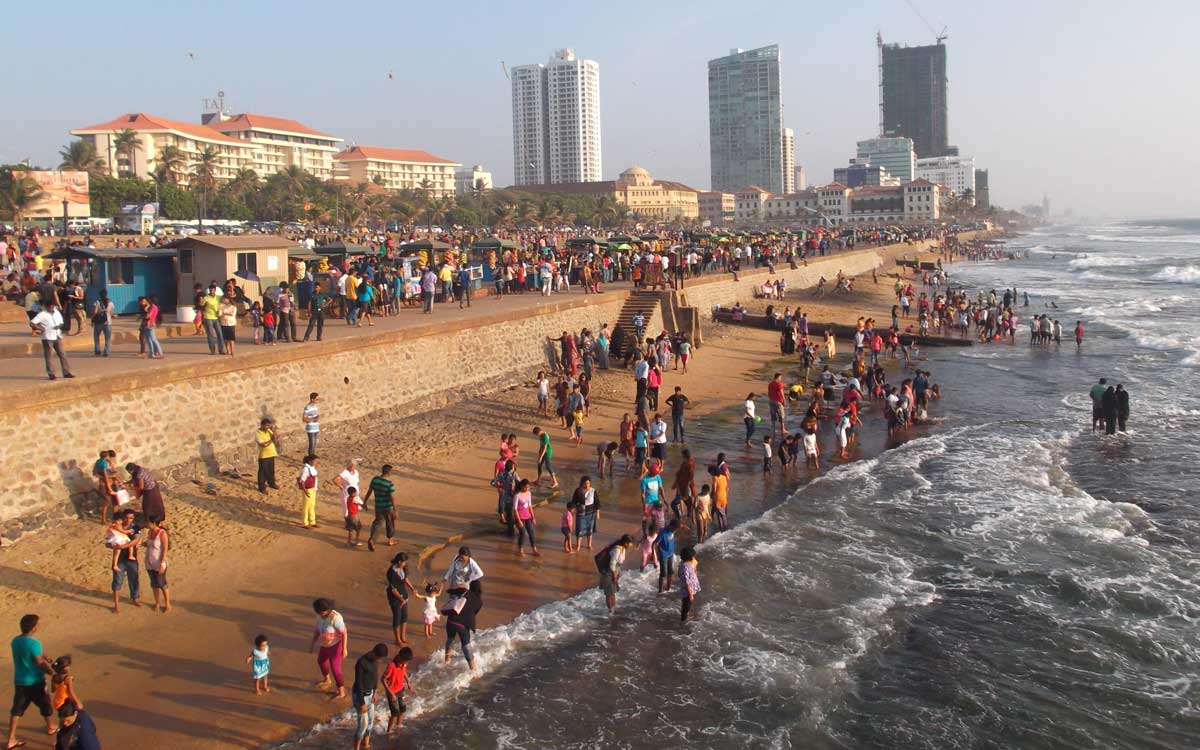 Global Competitiveness Index
The GCI is a composite index that ranks the economic competitiveness of countries based on “the set of institutions, policies and factors that determine the level of productivity of a country”. The competitiveness ranking is widely used as a measure of a country’s relative attractiveness and potential for investment and growth. The index is collated and published by the World Economic Forum.

The GCI index calculates an overall competitiveness score between one and seven (with seven being the highest) for each country and ranks them accordingly. The latest scores and rankings of the GCI were published in the Global Competitiveness Report 2017/18, which was released end-September 2017.

Decline from 2011-2014: This decline can be explained in part by the changes in how the index was scored for Sri Lanka. In this period, Sri Lanka’s economy transitioned from low-income to middle-income status. In the terminology of the GCI index, it transitioned from a ‘factor-driven economy’ to an ‘efficiency-driven economy’. The GCI scores these types of economies differently, placing different weights on the indicators. This is because the indicators that matter more for competitiveness change as economies transition.

The result of this change was that certain indicators for which Sri Lanka previously scored high were given less weight and vice-versa. These changes were given effect from 2012 to 2014 and can significantly account for the drop in Sri Lanka’s GCI score after 2011. Verité Research’s insight titled ‘Sri Lanka’s Competitiveness is Stagnating: Efficiency is the Issue’, published on October 10, 2015, further explains the reasons for this decline.

2015 rise and 2015-2017 decline: Sri Lanka’s GCI score rose sharply in 2015 and has been declining steeply since then. However, the weightage given to each indicator has remained the same after 2014. This begs the question: what explains the 2015 increase and the subsequent decrease in Sri Lanka’s score? The next section unravels this puzzle. The answer, in short, is that it is the sentiment indicators, as opposed to the objective indicators, that have driven the change in the competitiveness score after 2014.

Two types of GCI indicators
The GCI is constructed based on a set of 114 indicators. Of these, 80 are sentiment indicators and 34 are objective indicators.

The sentiment indicators are scored using the World Economic Forum’s Executive Opinion Survey, which is administered every year from February to June. The survey captures the opinions of business leaders and is administered through the forum’s network of partner organisations.
Objective indicators: Examples of objective indicators used include exports to the GDP ratio, country credit rating, phone/Internet subscriptions, education enrolment and patent applications.

Decline in total score driven by decline in sentiment scores
Verité Research reverse engineered the calculation of the GCI index and separated the total score of the index into two components: the sentiment score and objective score. The results are displayed in Exhibit 2.

One factor that could account for these increases is the 2015 election. That is, on the back of an election that saw the political power change hands, there was a general sense of positive optimism that boosted the sentiment indicators.

One factor that could account for these changes is that positive sentiment steadily diminished under the new government, despite the improvements that were being made on an objective scale.
Projection of 2017 scores with 2015 sentiment: It is possible to project Sri Lanka’s competitiveness score and ranking to what it would have been if the positive sentiment gained in 2015 had been maintained alongside the improvements in objective indicators that were actually achieved. The re-estimated scores are shown in red in Exhibit 2.

In economics as in politics, sentiment – whether positive or negative – cannot be dismissed as mere sentiment, even when it is at odds with objective reality. This is because people tend to act based on their sentiment, both in terms of political decisions (i.e., voting) and economic decisions (i.e., consumption or investment). These decisions then shape real outcomes. Therefore, whatever the prevailing sentiment may be, it can be self-fuelling and draw reality in its direction.