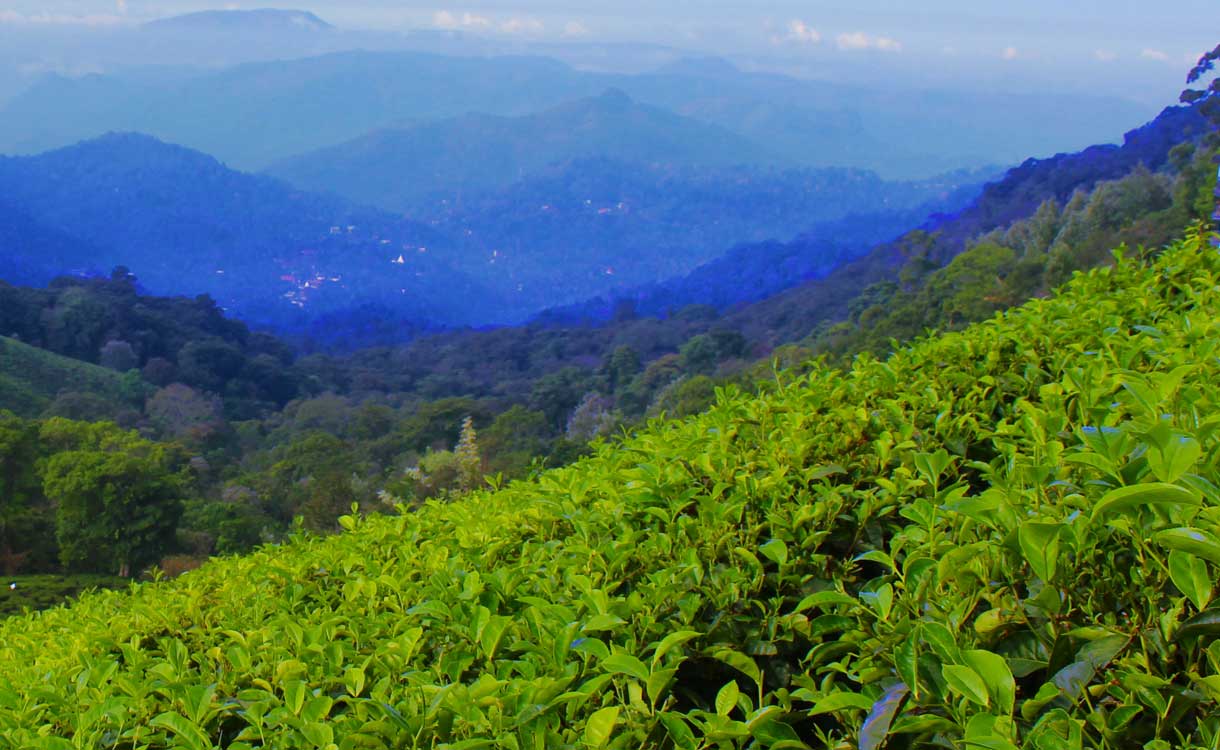 Exporters urge the Development Strategies and International Trade Minister Malik Samrawickrama to fast-track the implementation of the budget proposal to set up a development bank with an EXIM (export-import) window, which is crucial to address the current hardships faced by exporters with regard to financing.

Speaking to Mirror Business, National Chamber of Exporters (NCE) CEO / Secretary General, Shiham Marikar said nothing has been done towards implementing the budget proposal and added that NCE was keen to find out what the bottlenecks were in the implementation process.

He reiterated that setting up an EXIM Bank would be the best solution to the export finance issue faced by the small and medium enterprises (SMEs) as many other leading exporting nations have set up similar institutions to support their exporters. Although the government was supposed to seek private sector advice and views in implementing this budget proposal, Marikar said that is yet to happen.

The government allocated Rs.10 billion in budget 2018 to establish a development bank with an EXIM window aiming to provide long-term financing for the start-ups and small and medium enterprises.

Similar proposals were presented in 2016 and 2017 budgets as well.

According to NCE, SME sector exporters particularly have been unable to fulfil their export orders as they don’t have sufficient funds to fulfil such and they generally receive only about 20 percent down payment from banks, which is not enough to finance the full order.

The banks provide loans with collateral and high interest rates which increase cost of production and eventually make the export orders financially unviable for the exporters.  Meanwhile, Research Director of Verite Reseach Subhashini Abeysinghe pointed out that the government needs to explore other solutions to address the export finance issue, if setting up an EXIM bank is not viable.

“There’s a universal agreement among all stakeholders that Sri Lankan exporters faces significant issues in accessing export financing. The banking is not the only instrument to address this issue and there can be a hundred different instruments to extend export finance to the business community and SMEs. Hence, the need is there, even if the government decides not to set up a bank for export financing, the allocated funds can be easily utilized to address the issue in another instrument,” Abeysinghe said.

Prime Minister Ranil Wickramasinghe recently said that the government would establish a development finance bank to provide financial assistance for emerging businesses and entrepreneurs with the assistance of DFCC Bank, NDB, Bank of Ceylon and Peoples’ Bank.

However, critics pointed out that the subsiding credits to businesses at the expense of the public would eventually end up wasting public funds.

Abeysinghe noted that the there’s discussion ongoing among stakeholders that the setting up of an EXIM bank might not be the best way to address the problem.
However, she noted the government is also not exploring other options to find the best solution for export financing issue while EXIM Bank appears in successive budgets as the solution for this issue. She said that the approach taken by the government to address this issue reflects poor planning and irresponsibility of the authorities.  (NF)