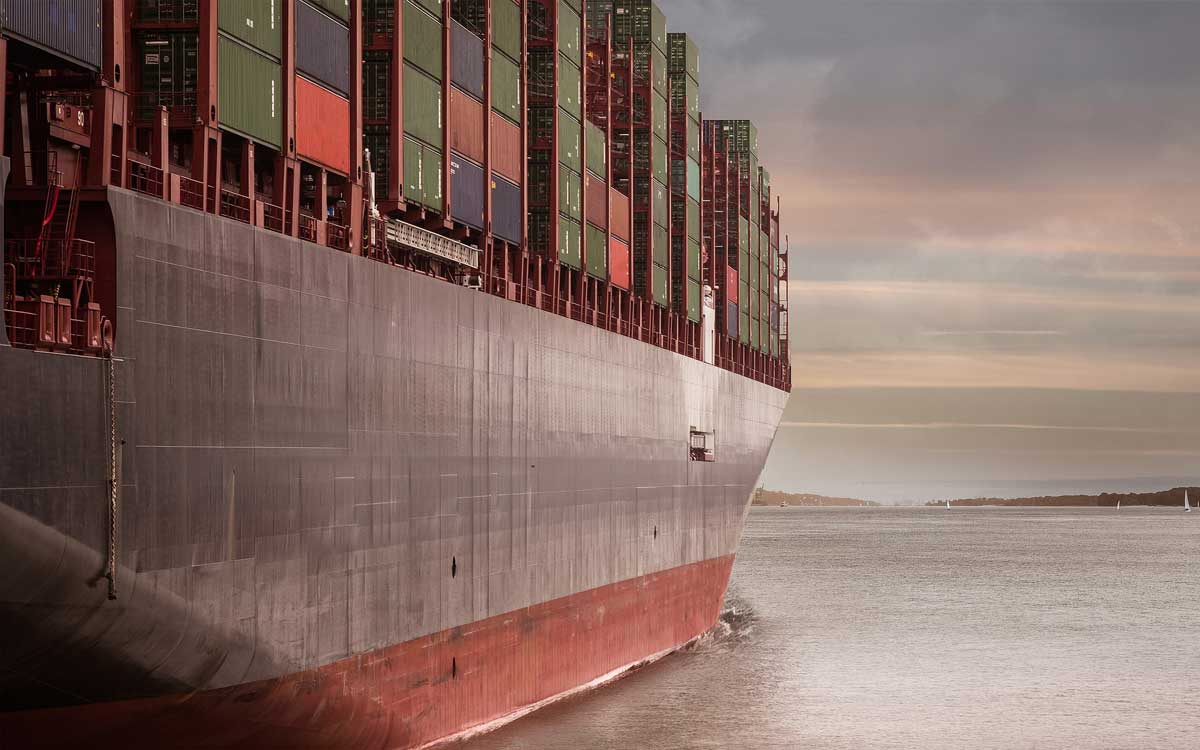 The study, carried out by the Economics Research Team of Verite Research, noted that the FTA would contain opportunities that could benefit Sri Lanka in its trade with China and help improve Sri Lankan exporters’ access to the Chinese markets if the FTA leads to a reduction of tariffs.

“Several other countries are in the process of negotiating market access through FTAs. Exports from these countries accounted for 33 percent of China’s total imports in 2016,” the research said.

Sri Lanka and China decided to enter into a Free Trade Agreement in August 2013 to further expand trade between the two countries.

Sri Lankan International Trade Minister Malik Samarawickrema said here last week that talks on the FTA between Sri Lanka and China were progressing smoothly and the two sides hoped to sign it soon.

He said the FTA would result in a win-win situation.

Sri Lankan exports to China in recent years has recorded a six fold increase but remains low compared to other South Asian countries.