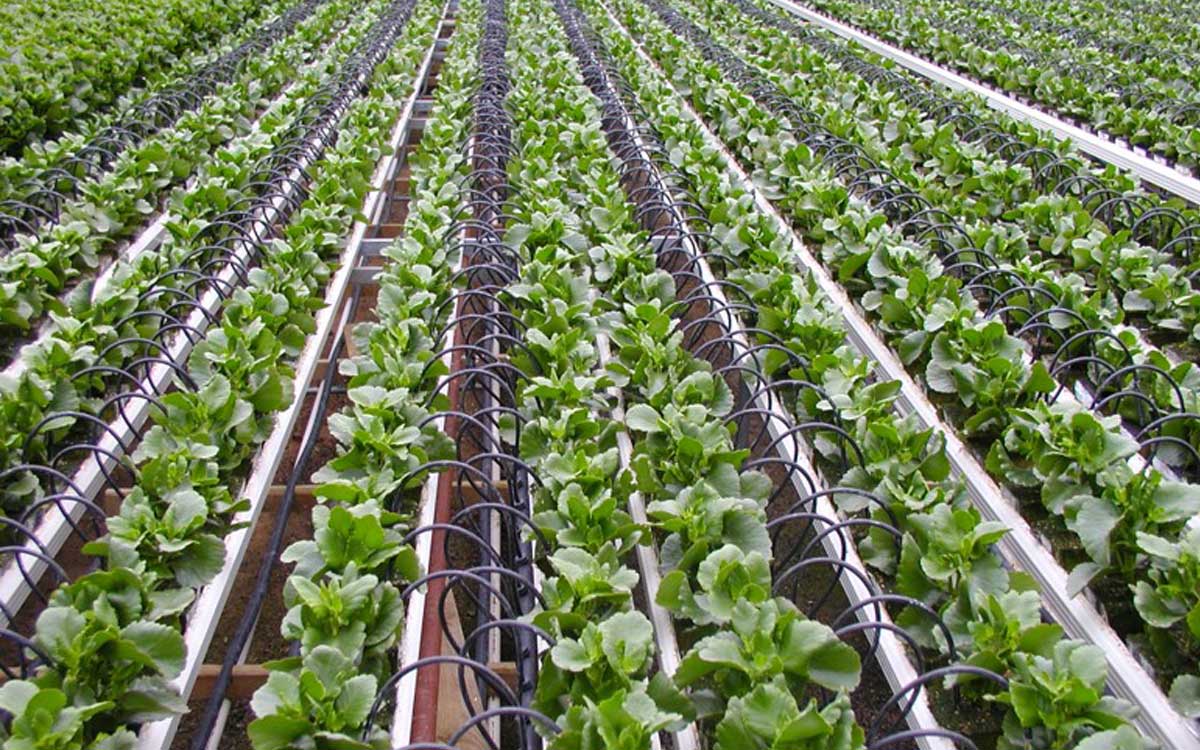 Sri Lanka’s import tax exemption schemes are not transparent, subject to undue official discretion and prone to abuse, a study by the Verité Research think-tank has found.

Called ‘Wading Through Murky Waters’, the think-tank said its findings were a case study of “regulatory ineffectiveness” in Sri Lanka.

“The predictability, efficiency and openness of regulatory procedures are critical to enhance their effectiveness. In the absence of these features, procedures will fail to generate expected outcomes,” the report said. “Such opaque processes are also prone to abuse.”

To prevent misuse of the exemptions to evade taxes, the government requires businesses to follow a certain process to demonstrate eligibility.

Verité Research said the three problems the study identified with the current process diminishes the effectiveness of the scheme in terms of achieving expected benefits and increases the potential for it to be misused.

Among its key findings are that procedures to obtain approvals for businesses to be eligible for the exemptions are neither documented nor publicly available.

As a result, businesses must rely on verbal instructions provided by the agencies and visit these organisations in person to obtain instructions.

“Research also revealed that lack of a documented procedure favours incumbent businesses with access to high level bureaucrats at a personal level that can guide them through the opaque system over new businesses that do not have the same level of access.”

The study also said criteria by which exemptions are approved by relevant government agencies are neither documented nor made publicly available.

“The determination of the applicant’s eligibility and the product for exemption is subject to undue discretion on the part of the officer-in-charge. This state of affairs reduces the predictability of the outcome and leaves room for misuse and corruption.”

The report also said the current approval process is prone to abuse by tax evaders who can import products other than those eligible under these schemes in collusion with officials.

“Import statistics may potentially help assess impact of the schemes on targeted beneficiaries and detect instances of such misuse. The absence of such data further increases the possibility of abuse.”