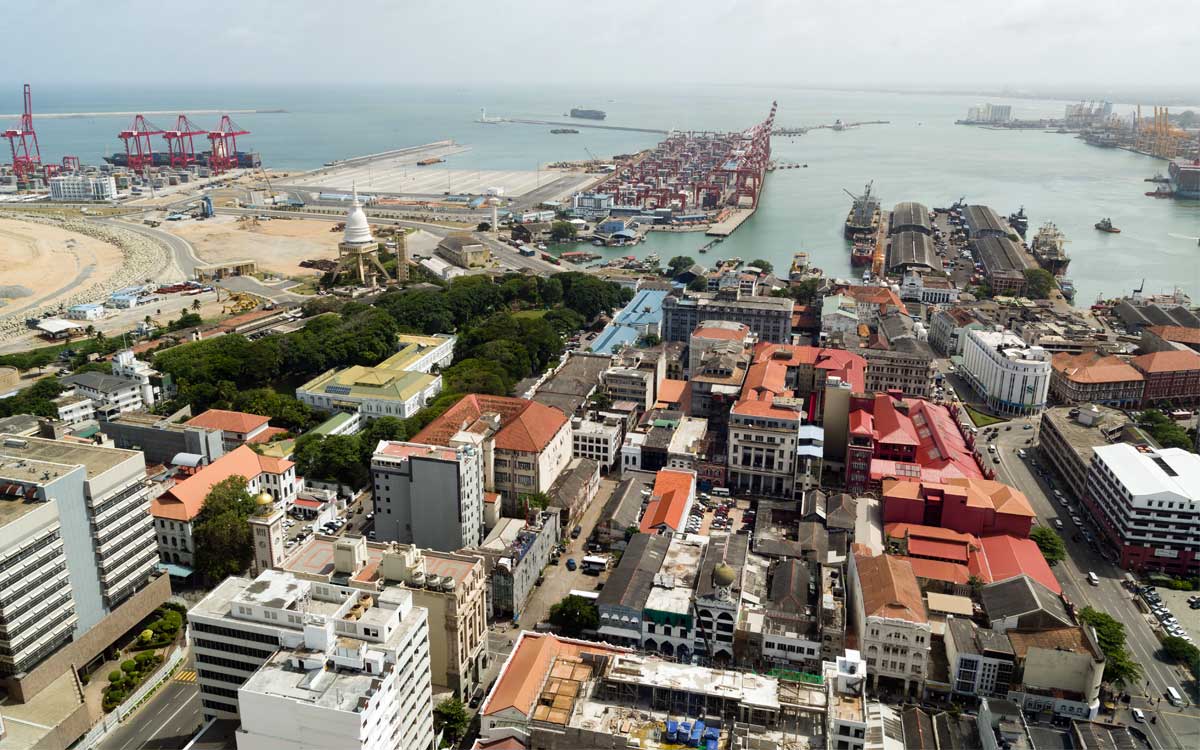 Sri Lanka’s import tax exemption schemes are prone to abuse as they lack predictability, efficiency and openness, a study by a Colombo-based think tank has revealed.

The import taxes are a critical source of government revenue. Depending on the product, the importers may need to pay five different taxes at the point of import: import duty, import cess, Port and Airport Development Levy (PAL), Nation Building Tax (NBT) and Value-Added Tax (VAT).

These taxes are often high and prevent businesses from becoming more efficient. The solution the government has come up to this problem is import tax exemption schemes. Through these schemes, the businesses can bypass certain taxes and save money.

However, according to Verite Research, these schemes are prone to abuse mainly due to lack of documented, publicly available procedures, non-identification of eligible products by the HS code and the lack of published import statistics by the exemption scheme, which leaves massive discretionary decision-making powers at the hands of government officials.

This study also said the non-availability of information in the public domain creates difficulties for the first time importers to obtain the approval letters to qualify for tax exemptions, while giving an undue advantage to the incumbent and well-connected importers, who have built strong relationships with relevant officials at government agencies.

“The lack of published eligibility criteria and applicable HS codes leaves considerable room for official discretion in determining the qualification of the applicant and product for tax exemptions.

This exposes businesses to undue harassment and leaves room for corruption. Decisions subject to a high degree of official discretion reduce the predictability of the outcomes,” the research report said.
It also said that the absence of national level HS codes to identify specific products exempted leaves it up to the officer in charge to decide whether a product is eligible under the scheme.

“The flexibility is susceptible to abuse,” Verite Research noted.

Meanwhile, the research firm said it is difficult to detect the misuse of the schemes due to the absence of import statistics published by the exemption scheme.

Verite Research said the response received from Sri Lanka Customs (SLC) to a Right to Information (RTI) application submitted by them requesting import statistics raises doubts as to whether they maintain statistics pertaining to imports under the tax exemption schemes.

“The RTI referred to the exemption scheme and provided product names as listed in the relevant gazette notification.

SLC in its reply to the RTI application stated that it is unable to provide the information as the request did not include the HS codes of the products listed,” Verite Research said.