Only 8% of budget promises are on track, says think tank 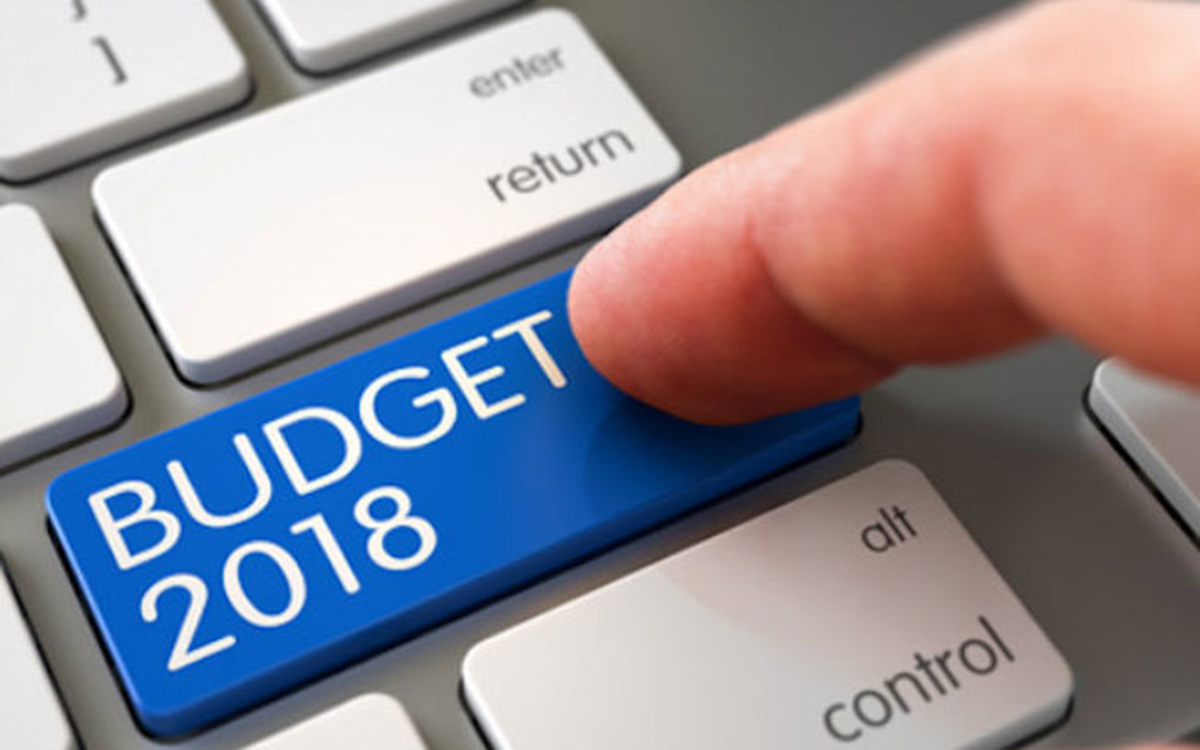 A private sector think-tank says that only 8% of the government’s budget promises are progressing in line with their targets and that the pace of progress is slow, at the end of the first six months of 2018.

“Further, progress on 33% of proposals are categorised as either broken, neglected or undisclosed.”

“This means that the government is either not doing what it is saying or not saying what it is doing for promises amounting to LKR 60,200 million,” Verité Research said in its report ‘Budget Promises: Beyond Parliament’.

The Colombo-based interdisciplinary think-tank says that the bulk of new expenditure proposals in the 2018 budget (59%) are categorised as lagging in terms of their implementation.

The report also said that while the government’s progress in implementing its budget promises remains stagnant, its willingness to disclose this information has declined.

“In the first half of 2018, information on progress for 74% of the tracked promises was either not available or obtained with difficulty.”

‘Budget Promises: Beyond Parliament’ is budget monitoring platform in Sri Lanka which tracks the government’s performance and openness on key promises made in its annual budget.

The platform is motivated by two basic questions: (1) Is the government doing what it is saying? and (2) Is it saying what it is doing?

In 2018, the platform is tracking 38 budget promises amounting to LKR 149,350 million, which accounts for 82% of all new expenditure proposals in the 2018 Budget Speech.