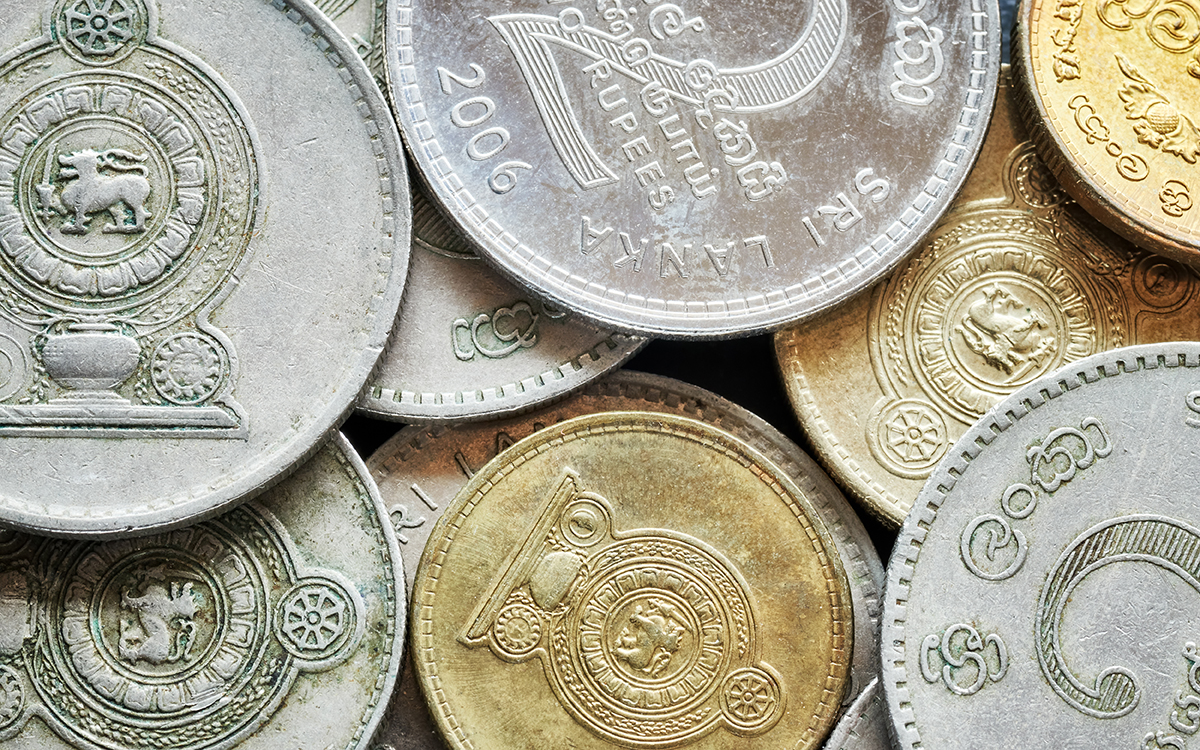 The Government has performed poorly in executing budget proposals or promises, for, in its total pledges to disburse Rs. 149,350 million during 2018, only 8 per cent of these promises have been progressing at the end of the first six months.

This revelation was made at the media briefing held at Sri Lanka Press Institute last week by Verite Research, a private think tank that provides strategic analysis for Asia.

The above view is the outcome of a pioneering online platform that tracks the government’s recording in delivering its annual budget promises on a theme ‘Budget Promises: Beyond Parliament’ which is conducted by Verite Research.

Ms. Abeysinghe told the Business Times, on the sidelines of the media briefing, that the whole scenario of executing budget promises is a big farce, fooling and misleading the public. She said that in comparative terms with similar middle income countries Sri Lanka’s performances are poor.

She said: “Basically we have done a comparative analysis on budget transparency. We are doing it with the International Budget Transparency Partnership. Budget transparency exercise is an assessment of all the budget documents related to budget planning, budget implementation and budget execution.”

Ms. Abeysinghe said that with regard to the extent of how open the government is in sharing this information, they have noticed that Sri Lanka lags behind other countries with even similar middle income countries in terms of providing information to the public throughout the budget cycle. The only document that gets published and is discussed is the budget speech which is only one document out of about eight documents.

She said they were motivated to get involved in this exercise as they have realized that there is a significant gap between what the government allocates each year for each ministry or each subhead and what is actually spent.

She pointed out that by not executing the promises the government appears to be irresponsible as the consequences could be disastrous and there could be irreversible impact on the lives of the people as in the case of waste disposal and management which could have a tremendous impact on the environment.

In some years they discovered in the numbers for example agriculture and irrigation where the government had make certain allocations that it spends less than about 40 per cent which raises the question that there are lot of proposals not virtually implemented.

She said: “We look for information to see what happened, what proposals get cut and what proposals are implemented and how does the government decide on what are they going to drop and what are they going to pick.” She added, “One of the main objectives is to drive more accountability about the budget promises because we feel that the government should have to be more serious about the promises they make in parliament because this is the budget speech which the public looks up to. The Minister of Finance comes to the parliament, announces this publicly and then this is discussed, debated and approved which means the public needs to trust the government then and they need to execute. This is not a question of the promises they are making but is on the execution that you can build confidence and credibility.”
The willingness of the government to share the information remains very low at 26 per cent according to the research.

Ms. Abeysinghe stressed that they are not taking their research report to any politician or officials being a research body but pointed out: “We want to educate people as to what happens to the public funds and how they are spent and to tell them to watch the decisions as the public needs to be aware of how their funds are disbursed”.