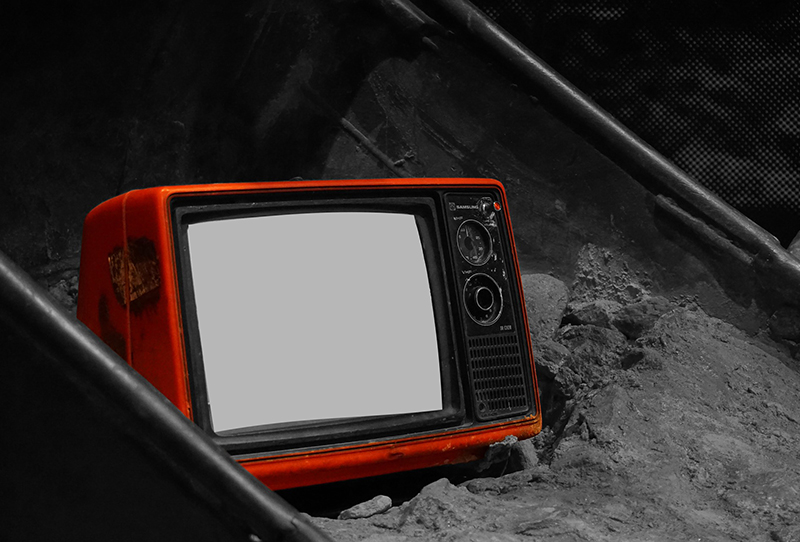 ECONOMYNEXT –Print media owners in Sri Lanka have the most political affiliations, the Media Ownership Monitor, a database of mass media owners, has revealed.

Nine out of 12, or 75 percent of print media owners, have direct or indirect political affiliations, according to the monitor, a joint project between Verité Research, a Sri Lankan think tank, and Reporters without Borders, an NGO based in France.

This number was 55 percent for radio and online, and 50 percent for television, said the report, developed to provide transparency in media ownership.

In television, these owners had 54.8 percent viewership share and in radio 45.6 percent listenership.

Regardless, the MOM points out that radio and television have higher risk of political control than print, because of the closeness of political affiliates to the executives and the lack of transparency in licence distribution.

There is no law in Sri Lanka prohibiting members of parliament or their family from owning media organisations.