Sri Lanka has fulfilled a quarter of 2018 budget proposals 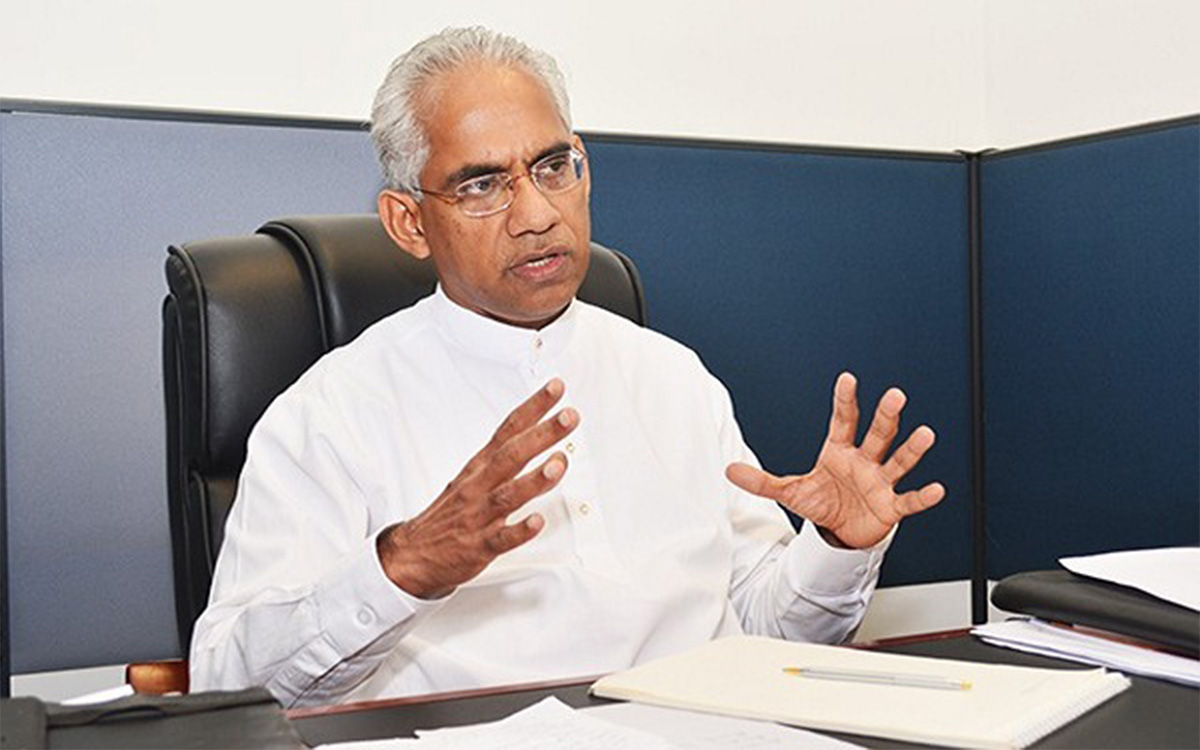 Sri Lanka has completed just over a quarter of the proposals made in he 2018 budget so far, State Finance Minister Eran Wickramaratne said.

“Implementation of Budget 2018 is at 27.6 percent completed, 64.2 percent in-progress and only 8.2 percent stalled,” Wickramaratne said in a twitter.com message.

“We are strengthening the implementation process to yield better results this year,” he said.

Budget proposals for one year however may take several years to complete. A road for example may take three to four years to build.

From November to December, the current government had not been in power due to a power struggle between Prime Minister Ranil Wickremesinghe and President Maithripala Sirisena.

Prior to the political crisis, Verite Research, a Colombo-based think tank, in October had said that the government had implemented only 8 percent of its budget proposals in the first 6 months of the year, while 59 percent was lagging and 34 percent was stalled, ignored or not being disclosed.