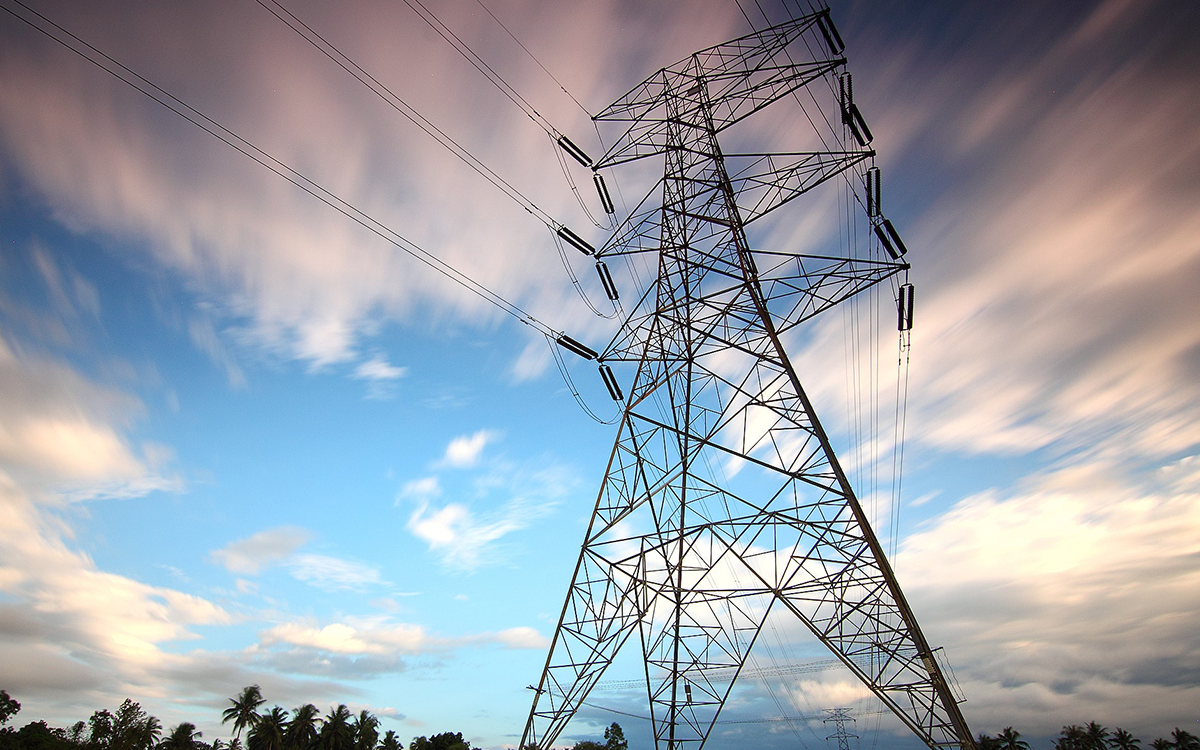 The energy sector – much like many other sectors in the economy, is in shambles with lack of, direction, consistency and clarity in policy, thereby plunging the country further into the abyss, said energy sector experts and economists at an energy forum last week in Colombo.

The panel comprising former regulators, think tank representatives, university dons and public sector organisation heads, were unanimous that the energy sector urgently needs a clear, consistent and viable national policy with short, medium and long term plans for an efficient energy sector so as to overcome an imminent power crisis that will put the economy on the back xfoot again. Energy sector experts have forecast 4.5 percent growth in electricity demand in the next 20 years which will need the installed capacity to be increased up 10,854 MW during the period. However, investments in the energy sector remains a key challenge in the country and will affect economic growth, whereas having an efficient energy sector will significantly contribute to economic and investment growth.

According to the World Energy Report published recently, the world’s primary energy consumption of energy grew from 1.5 percent on average to 2.9 percent last year. A key factor for the rise in energy consumption is that the world has suffered extreme climate conditions requiring extra energy and another factor is the increasing carbon emission levels worldwide.

Sri Lanka is no exception. Rapid increase in green house gas emission due to urbanisation and unplanned industrialisation has resulted in extreme weather causing damage to the economy. Frequent flash floods and droughts have threatened food security and the livelihoods of many people. All Central Banks of the G20 group of countries, have set up a network for greening economies due to the sharp rise in climate related insurance claims across countries. However, the US Central Bank (known as the Federal Reserve), is the ‘odd man out’, and has not joined this global initiative.

The International Marine Organisation (IMO) has called on vessel operators to shift to low sulphur fuel from January 2020 to restrict sulphur emission to 0.5 percent. It is estimated 60,000 vessels sail globally.

Sri Lanka has an ambitious target of generating 30 percent of electricity from renewable energy by 2020, and increasing the level to 50 percent by 2030. However, the political will has been lacking and is a major concern for the country which is on the brink of a major power crisis forecast by energy experts. An energy sector expert from India on the panel, said India targets 50 percent of its power generation from renewables, by 2030.

Former Chairperson of the Central Electricity Regulatory Commission of India Dr. Pramod Deo said, “Despite the challenges with inter and intra state energy management, consistency and clarity of policy does exist.”

Executive Director and Head of Research of Verité Research and Commissioner of the Public Utilities Commission of Sri Lanka (PUCSL) Dr. Nishan De Mel said the energy sector regulator has a key role to play particularly to ensure that social interest is preserved while being free from political interests.

The energy sector crisis has been aggravated due to delays in implementing projects to meet the growing energy need of the country. The implementation of the Long Term Power Generation Plan of the Ceylon Electricity Board has been far too long in the back burner, while regulator and the implementer continue to ‘pass the buck’, back and forth. The country is aiming for energy self sufficiency by 2030. It plans to increase the power generation capacity from 4,043 MW to 6,900 MW by 2025 with a significant increase in renewable energy.

However, despite the long term plans, the country experienced power outages in 2018 and 2019 due to hydro power reaching capacity and beginning to decline with less predictable weather patterns.

“The country has not taken timely decisions on low cost base load power generation. Many think that renewable sources could solve the energy problem. It could to a certain extent, but foremost we need to fix the low cost base load problem,” he said.

Senior Professor, University of Colombo and Chairman of the Institute of Policy Studies of Sri Lanka Sirimal Abeyratne said electricity generation cannot be looked at in isolation. It has to be looked into in a holistic manner and added that electricity demand will rise only if there is economic growth. “We are only ahead of Afghanistan in terms of economic growth and we are the second most vulnerable country with regard to climate disasters,” he said.