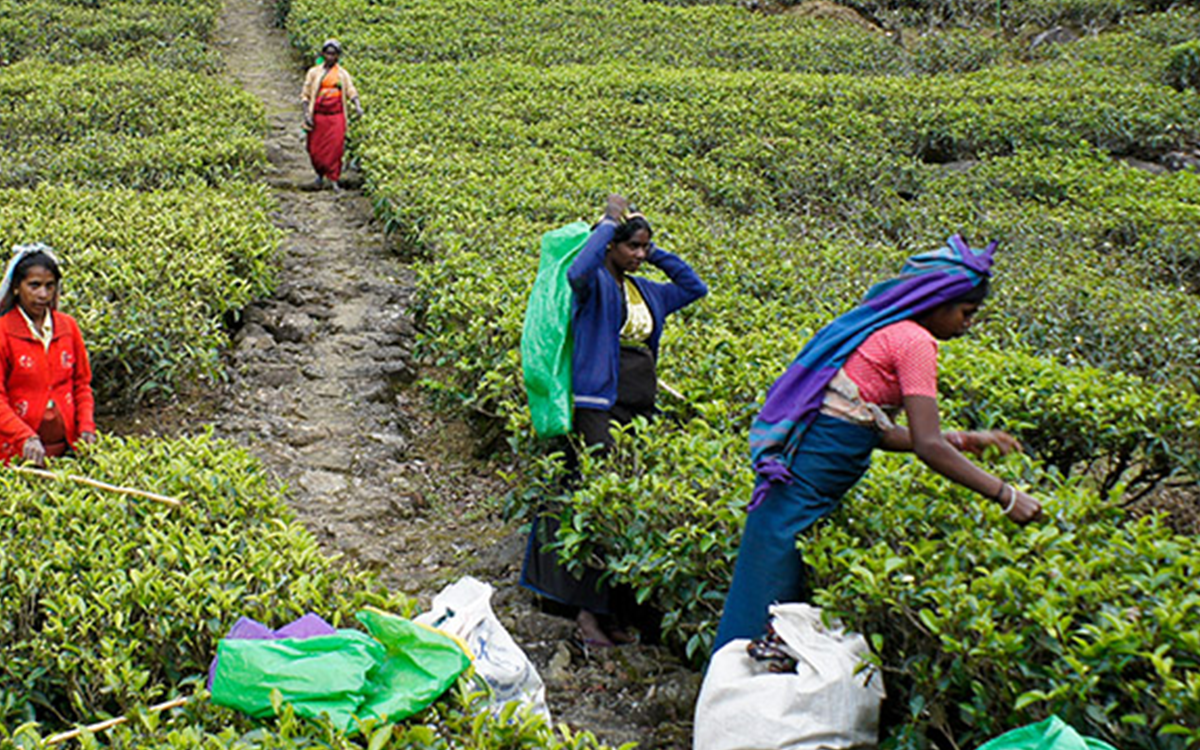 ” . . . the mere granting of ‘formal citizenship’ to the community is inadequate to address and overcome the legacy of statelessness,” said the report by Verite Research, a think-tank.

“A rights-based development approach requires active measures to address the structural discrimination and marginalisation faced by the community.

The approach also demands transparency and ultimately accountability of development actors to the community, said the study produced in partnership with the Institute on Statelessness and Inclusion with support from Brot für die Welt (Bread for the World).

“In the absence of this, ‘formal citizenship’ alone falls short of translating into the enjoyment of the full benefits of citizenship in a meaningful manner.”

The study said failure to understand the long-term impact of statelessness and the ongoing structural discrimination endured by the Hill Country Tamils can further the marginalisation of the community’s needs and interests.

The report argues that the persistent marginalisation experienced by this community stems from long-standing structural discrimination, of which deprivation of nationality was a central feature.

Hill Country Tamils, came to Sri Lanka when the country was part of the British Empire, to mainly work in plantations as well as public works agencies, where there was no nationalist citizenship laws or visas.

Though many travelled back and forth on what is now the A – 9 road thousands other stayed back on in the island as permanent residents, students of history say.

When Sri Lanka gained independence from Britain in 1948, Hill Country Tamils were denied citizenship in the new state, under a nationalist citizenship law. Naturalization of India migrants that has taken place for millennia was suddenly halted, students of history say.

But between the 1960s and early 2000s members of the Hill Country Tamil community had their citizenship restored after domestic political campaigns and pressure from the Indian government.

“Despite positive law reform, Hill Country Tamils remain one of the most discriminated against and economically, socially and politically marginalised communities in the country,” the study by Verite Research said.

“By many developmental indicators, this community is the ‘furthest behind’ in Sri Lanka.

Their statelessness entrenched three drivers of disadvantage: distancing of the state, dependency on the plantation company, and brokerage by plantation trade unions.

These structural drivers of disadvantage currently deprive the community from experiencing the full benefits of citizenship such as stronger protection of rights, political voice, and economic security.

“The persistence of these conditions despite positive law reform signals that development planning thus far has not adequately addressed the unique structural disadvantage experienced by the Hill Country Tamils,” the study said.

A change will not be possible unless “development actors change the way they operate, and prioritise a rights-based approach to development,” it said.

“Such an approach would see development actors engaging in direct and meaningful consultation with the community; limiting dependency on the usual interlocutors such as the union, and the plantation companies.”

It also means tailoring development programming to meet the needs of the community; and addressing head on, the structural discrimination and drivers of disadvantage faced by the community, the report said. (COLOMBO, 27 September 2019)