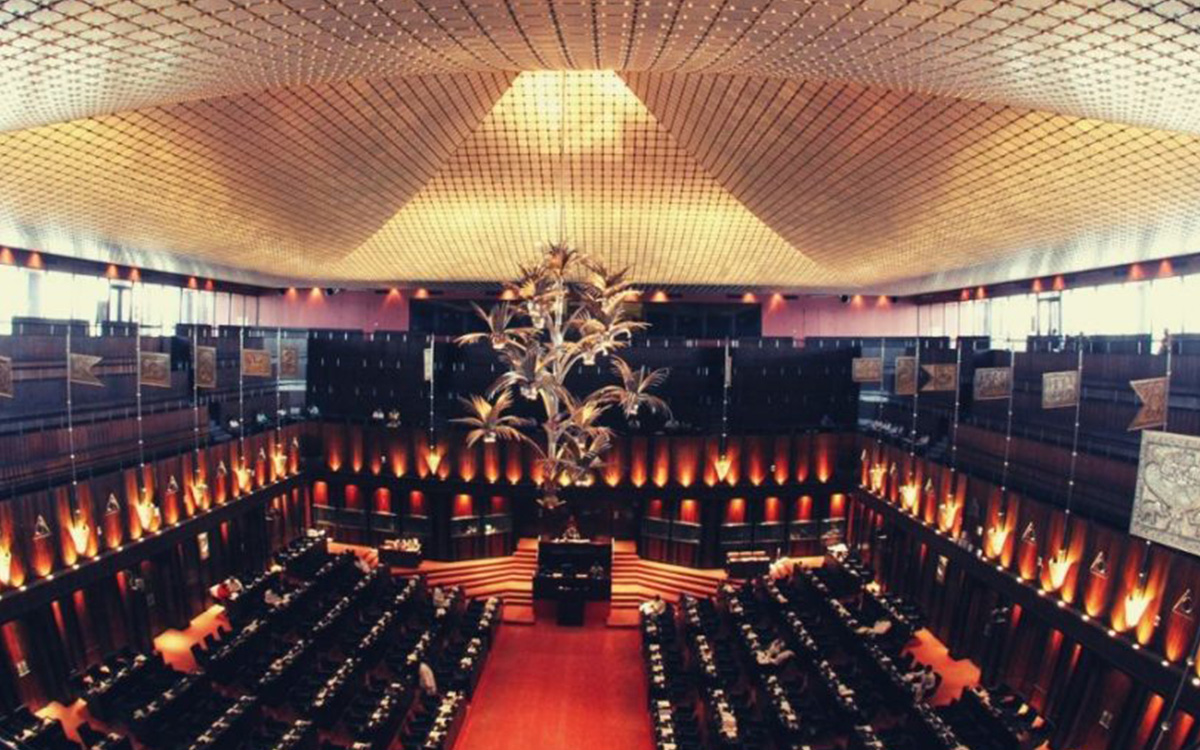 Thirteen MPs had either not spoken or had spoken only once during debates in Parliament last year, a statisticalanalysis by ‘Manthri.lk’ website run by Verité Research revealed.

The analysis was based on Parliament Hansard reports from January to December last year.

UNP MP Swaminathan was appointed from the UNP National List and all the others had entered Parliament from the people’s votes.
13 MPs silentMPs silentparliament sri lankaSri Lanka ParliamentThirteen MPs ‘silent’ during Parliamentary debates last year
Search
FOLLOW US
CATEGORIES
ARCHIVE