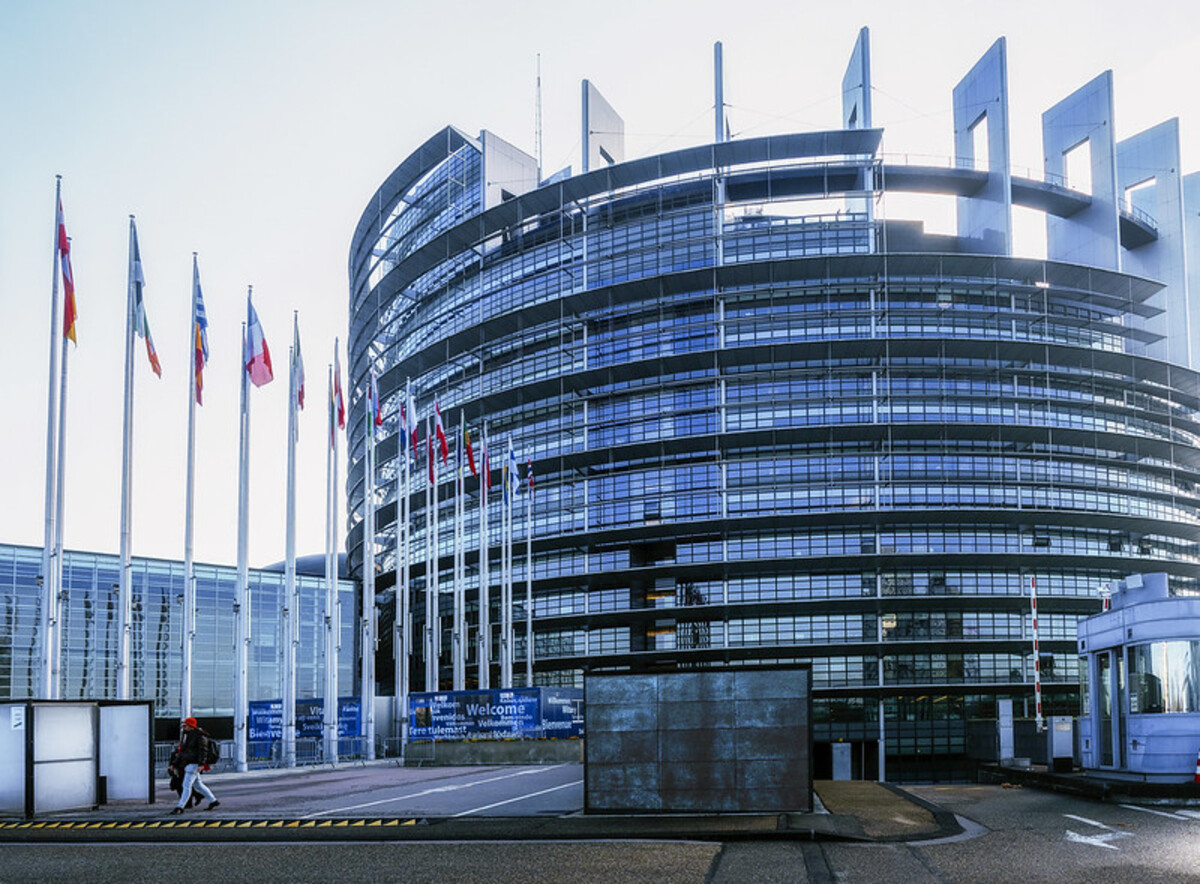 Citing the World Bank, the US State Department‘s Investment Climate report highlights that Sri Lanka’s “import regime is one of the most complex and protectionist in the world”.

The State Department further noted the concerns of US stakeholders that the Sri Lankan government “does not adequately consult with the private sector prior to implementing new taxes or regulations – citing the severe import restrictions imposed as a reaction to COVID-19 as an example”.  “These restrictions quickly imposed without consulting the private sector, further complicated Sri Lanka’s import regime”, the State Department reports.

The report comes as Sri Lanka faces a financial crisis with Bloomberg reporting that Sri Lanka’s default probability was the highest in Asia with the organisation estimating a 27.9% chance of one-year default. The Moody Rating’s agency has further placed Sri Lanka under review for a downgrade.

A challenging place to do business

The US State Department further highlights the risks for investors noting that the island is “a challenging place to do business, with high transaction costs aggravated by an unpredictable economic policy environment, inefficient delivery of government services, and opaque government procurement practices.”

Sri Lanka’s Finance Minister, Basil Rajapaksa, has a reputation for embezzlement gaining the Mr Ten Percent” as he would demand “a ten per cent commission on every project”.

The Economist has highlighted that whilst the government has adopted a more pro-business economic model by slashing taxes, this has led to tax receipts plummeting by a quarter and the budget deficit rising to 14% of GDP. “Two-thirds of government revenue now goes on interest payments”, the Economist notes.

Deshal de Mel of Verité Research, a think-tank in Colombo, highlights that the country’s dwindling reserves “are now down to less than three months’ worth of imports”.

The US has further reported that Sri Lanka’s “debt-to-GDP ratio now above 100 per cent (of which 60 per cent is foreign debt)”. They further added, “Sri Lanka is facing a potential liquidity crisis, exacerbated by declining export receipts due to the pandemic”.

This report comes as Sri Lanka faces the risk of losing its favourable trading arrangement, the GSP+, with the European Union due to its dire human rights situation. Last month the EU parliament passed a resolution calling on the EU council to repeal GSP+ citing Sri Lanka’s ongoing attacks on civil society and failure to repeal its draconian Prevention of Terrorism Act.

The EU has also slammed Sri Lanka for its “unfair” ban which prevents the outflow of foreign exchange and has led to a severe shortage in turmeric availability leading to its prices soaring and efforts to smuggle turmeric from India.

The loss of the GSP+ trading arrangement would have a significant impact on the country’s economy as 20% of Sri Lanka’s total exports are to EU countries. A further 10% are to the United Kingdom which may follow the EU’s lead, warns Sri Lankan economist Sirimal Abeyratne, professor of economics at the University of Colombo.

A military takeover of Tamil land and businesses

In this report, the State Department highlights the ongoing land grabs and business takeovers by the Sri Lankan military targeted towards Tamils in the North-East.

“The land acquisition law (Land Acquisition Act of 1950) empowers the government to take private land for public purposes with compensation based on a government valuation.  Still, there have been reported cases of the military taking over businesses in the North and East part of the country, by claiming they were on government land, with little or no compensation” the report notes.

The US further notes that 80% of land in Sri Lanka, including the land housing most tea, rubber, and coconut plantations, which are leased out, typically on 50-year terms, falls under government ownership. Private land ownership is limited to fifty acres per person.

Land ownership has been further complicated by the armed conflict which has led to “significant disputes remain over land ownership, particularly in the North and East”.

Whilst the State Department has reported on the government’s programme to return occupied land to the residents in the North-East, the Oakland Institute highlights the ongoing military occupation with a reported one soldier for every six civilians across the North-East.

“The continued presence of the military threatens human rights, livelihoods, and everyday life of the people. The Army, which is stationed on civilian lands, cultivates, and harvests these lands and sells the produce to the landowners. The military continues to run resorts and multiple shops” the Oakland Institute’s report reads.

The State Department also notes that foreign investment is restricted to 40% in the following areas:

The Sri Lankan government and the military are accused of engaging in land grabs which impoverish the Tamil population to engage in many of these activities for their own enrichment.

This week the Sri Lankan government is alleged to have facilitated the illegal trade of timber across the North-East, particularly forested areas in Mullaitivu which have been targeted by illegal loggers felling leading to high rates of deforestation within the area.