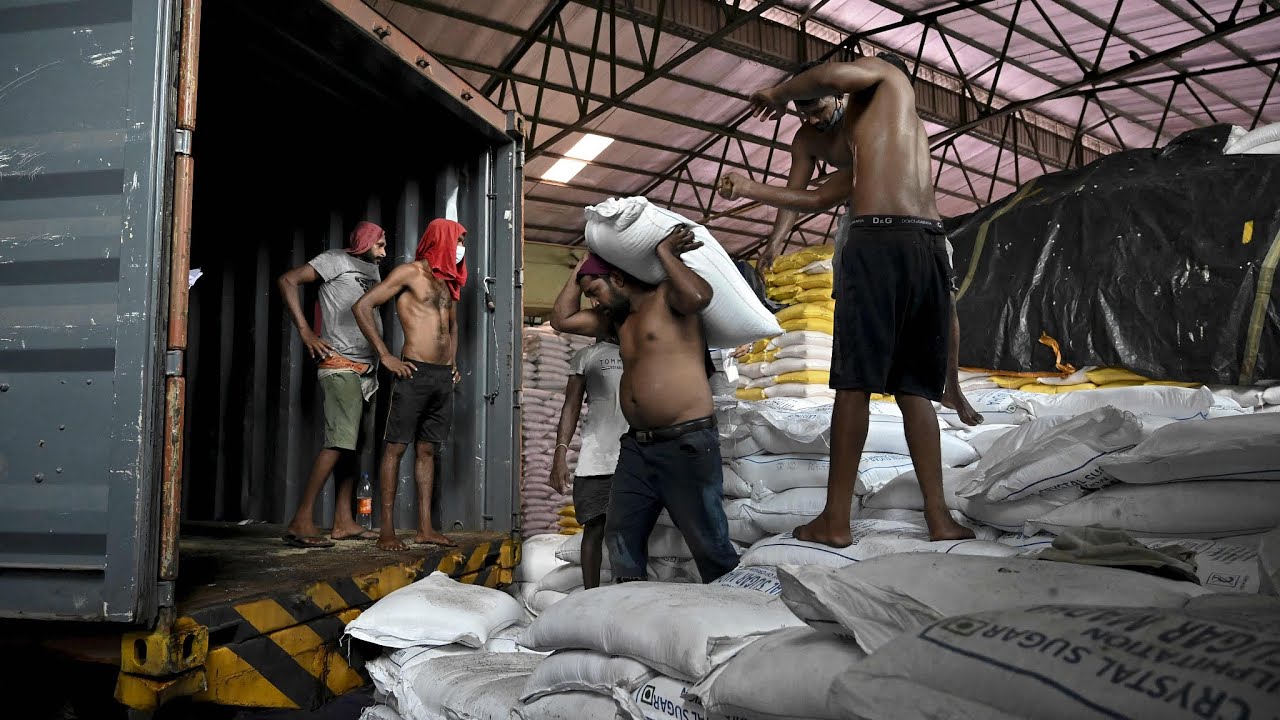 Sri Lanka is under a state of emergency with rising costs and fears over the economy. And the President’s proposals are igniting controversy. Roel Raymond reports.

The price of essential items has increased greatly in Sri Lanka, and its citizens, already battered by the COVID19 pandemic, are finding it hard to make ends meet.

T. NIRMALAN Trader in Pettah “There are no items anywhere. What was 380 Sri Lanka Rupees is now over 700. Now they say there is sugar and rice, but there is no [milk] powder. Tell them to offer us some relief.”

The government has denied there is a food shortage, saying hoarders are to blame instead. On August 30, President Rajapaksa invoked emergency regulations allowing his officers to fix retail prices for essential food items and seize stocks from traders.

SHEHAN SEMASINGHE State Minister “Unfortunately, the pricing of certain essential items was very high, despite discussions we held and agreements we made with the private sector. Therefore the President took measures to appoint an Essential Services Commissioner to ensure an uninterrupted free flow of essential items at a very reasonable price.”

The opposition, traders, and economists, however, point to far deeper issues of economic mismanagement as cause for the current predicament.

NISHAN DE MEL Executive Director, Verite Research “Emergency is perhaps not an appropriate way to solve the problem of hoarding, because hoarding is incentivized for two reasons: one, if there is monopoly power in the market and a few traders have most of the stocks, or because the market as a whole determine that there is great uncertainty, either in price or supply of the stuff for the future. Both of these require a systemic solution, and what the emergency does is adding to the uncertainty rather than reduce it, and I think that is not the way to solve the problem in a credible, sustainable way.”

Sri Lanka is a net importer of food and other commodities, and falling foreign reserves mean it is finding it more and more difficult to pay for these imports. Month-on-month inflation has also risen to 6 percent from 5.7 percent in July making conditions for survival even tougher.