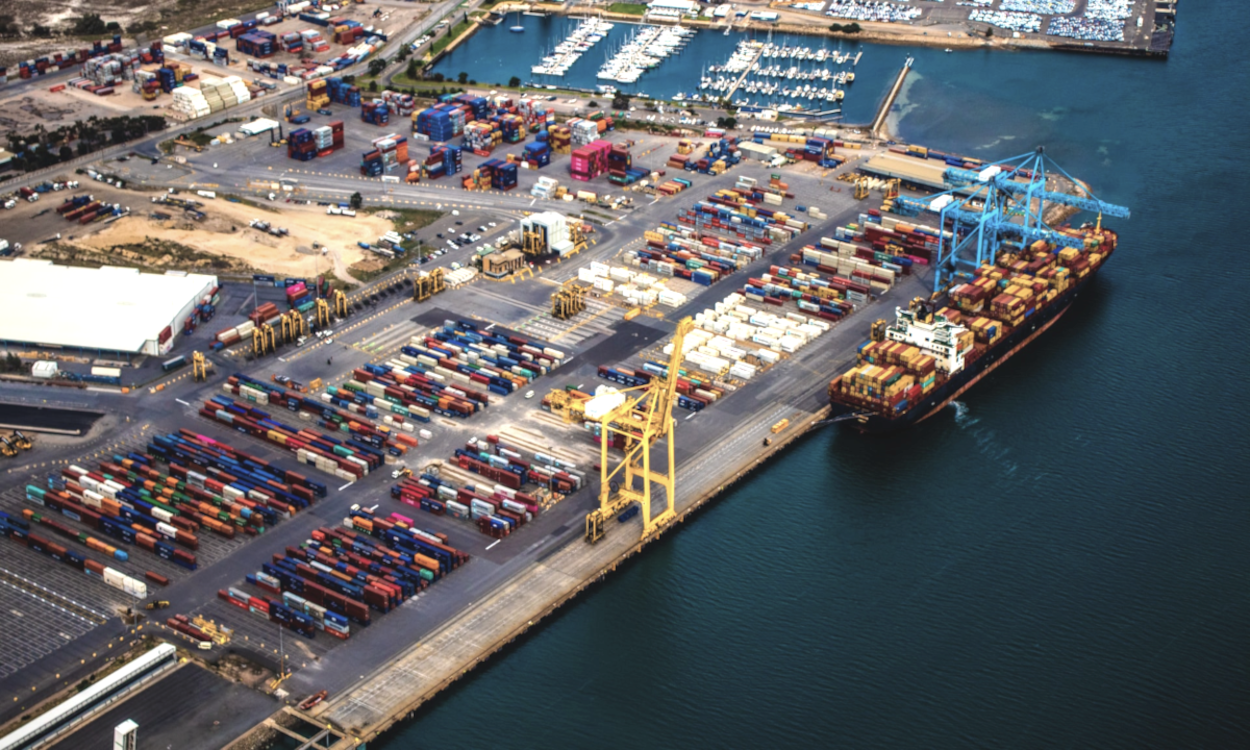 Published on The Hindu

The story so far

Primarily a container port, the Colombo Port has handled over 5 million TEU of containerised cargo. It has five functional terminals.

As per the 35 year-long BOT agreement inked by the three parties, the Adani Group will have majority, 51%, stakes, while John Keells would hold 34%, and the SLPA, 15%. The more than $700-million investment is said to be the largest foreign investment in the island nation’s port sector.

Issuing a statement on the deal, the SLPA said, “the massive development” following the agreement, will further enhance the Colombo Port’s “global reputation as an international hub port”.

What is the backstory?

Sri Lanka, led by different governments, has been keen to further develop its port and emerge a formidable regional hub, but roping in private foreign investor Adani Group directly was not Colombo’s first choice.

In May 2019, the Maithripala Sirisena-Ranil Wickremesinghe government signed a tripartite agreement — a Memorandum of Cooperation — with the governments of India and Japan, to jointly develop the partially-functional East Container Terminal at the same port.

For India, the deal meant a potential advantage, both commercially and strategically, especially next to the China-backed Colombo International Container Terminal (CICT), where China Merchants Ports Holdings holds 85% stakes in a BOT agreement spanning 35 years.

Those making a case for an Indian presence at the port argue that over 70% of the transshipment business at the Colombo Port is linked to India.

What happened to the 2019 agreement?

In a cabinet decision on February 1, 2021, Sri Lanka unilaterally ejected India and Japan out of the agreement, instead opting to develop the ECT with its own investment, citing persisting protests by port workers unions, nationalist groups and Buddhist monks vehemently opposing any foreign role in a strategic national asset.

The Rajapaksa administration’s move took New Delhi by shock, as there was no prior indication of Colombo reneging on the deal. Just a month ahead of the announcement External Affairs Minister S. Jaishankar had visited Colombo, held talks with the leadership over a gamut of bilateral issues, including development cooperation such as the ECT. In fact, a week after Mr. Jaishankar’s visit, President Rajapaksa announced that 49% of the investment in the ECT would come from the “Adani Group and other stakeholders”, assuring protestors that his government would not sell or lease out the terminal to any external actor. The majority stakes (51%) were to be held by the SLPA.

However, the entire deal fell through soon after, much to the displeasure of both India and Japan that were quick to convey the same to the Sri Lankan leadership. Colombo’s cancellation of the ECT deal caused considerable diplomatic strain.

How did the WCT deal come to be?

Shortly thereafter, early in March, a cabinet decision was taken to develop the West Container Terminal (WCT) at the Colombo Port along with India and Japan. India had “nominated” Adani Ports, the Cabinet spokesman said. The deal was pitched as a “compromise”.

On March 15, Adani Group chairman Gautam Adani took to Twitter to confirm their role in developing the WCT. Last week, the Group signed an agreement with John Keells and SLPA to commence development work. Japan is yet to decide on its involvement in the WCT project, according to diplomatic sources.

Whether it was the former ECT deal or the current WCT agreement, it remains unclear how the Adani Group became the chosen investor from India. Until now, there is no indication of a competitive bidding process or of the selection process. or the rationale used to select the investor. Colombo has repeatedly referred to the Adani Group as a “nominee” of the Indian government, although New Delhi sought to deny it had nominated anyone for the project.

While some political commentators and social media users have questioned the deal, the opposition to the WCT is not comparable to that against the ECT. Curiously so, because Adani Group now holds majority stakes with its local partner John Keells, while SLPA holds just 15% in the WCT project, unlike in the ECT deal when SLPA had 51% controlling stakes.

How do experts view the development?

Rohan Masakorala, maritime shipping expert and CEO of the Shippers’ Academy Colombo, sees the WCT deal as a “milestone”.

“Colombo’s number 1 customer is the Indian shippers and the carriers who give connectivity to the region and the world via Colombo. A partner from India is, therefore, a welcome development to Sri Lanka to build new relationships in the maritime and logistics sector with India,” he told The Hindu.

Sri Lanka, in his view, must pursue enhanced trade relations with India to develop itself as a regional hub. “The capacity for ultra-large container ships in the region is low. While Colombo leads in that capacity, it has not developed and upgraded its capacity enough to be in line with the demand,” he said, adding that the Adani Group’s joint venture at WCT, and the SLPA’s development of ECT would, over time, make Colombo more competitive.

“Due to the current environment of COVID-19 related shipping issues, shipping lines are also increasing direct calls to Indian and other regional ports, so we are at the crossroads of a new era for container shipping in the region in my opinion,” Mr. Masakorala said.

‘Not about geopolitics, about due process’

There are some who observe that the prevalent preoccupation in the country with the origin of investment has taken the focus away from due process in development projects in general.

Clarifying that her observation does not specifically refer to the WCT, but is a larger one, Subhashini Abeysinghe, Research Director at the Colombo-based Verité Research said the critical questions to ask is whether government followed due process in selecting the contractor — whether it is Chinese, American or Indian; what are the terms and conditions agreed upon? Are these beneficial to the country? Do they enable achievement of the goals that Sri Lanka has for the Colombo port such as developing it into a regional logistics hub, a key forex earner and employment creator.

“In my view, if we have followed due process and if the process was transparent and objective and if we have selected the contractor through a fair, competitive bidding process and made the decisions based on sound economic/commercial factors and the overall benefits to the country, it helps even to tackle any questions related to geopolitics. As long as government can back its decision on sound economic data and criteria, that alone is helpful in navigating the geopolitics,” she said.

According to Ms. Abeysinghe, the “deviations” from a competitive bidding process, lack of transparency, lack of sound, data-driven, decision-making, clarity on the reasons behind the decisions made and the outcomes expected are “major concerns in relation to most contracts signed by successive governments of Sri Lanka” both, with domestic parties as well as foreign investors.