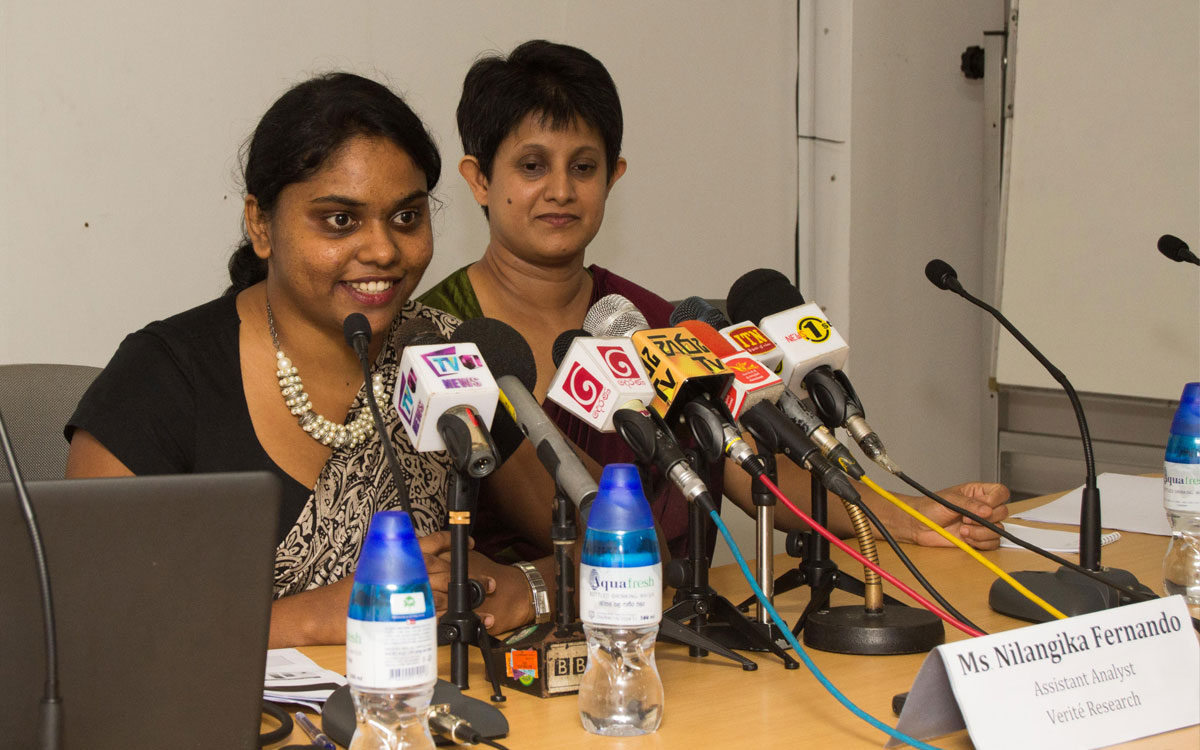 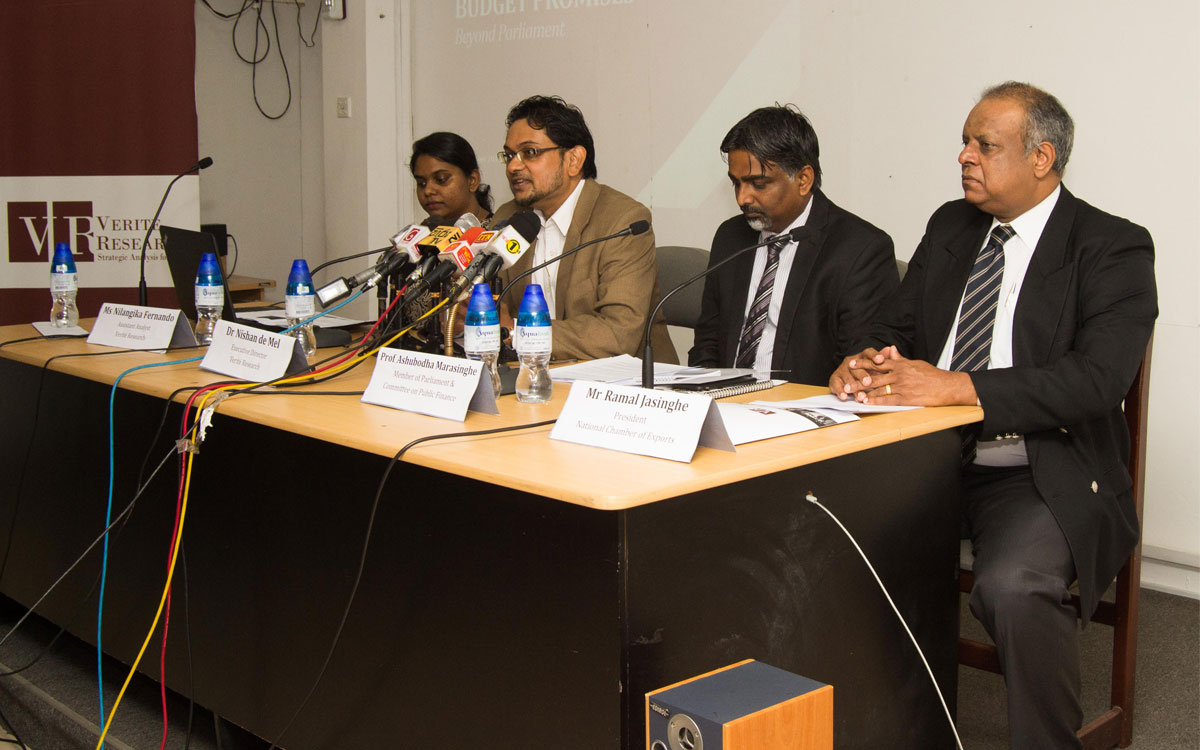 Today, Verité Research launched “Budget Promises – Beyond Parliament” (www.budgetpromises.org). This platform takes stock of the government’s track record in executing the 2017 budget promises during the first six months of the year. It asks two basic questions about the government budget: Are they saying what they are doing? And are they doing what they are saying?

The answers to these two questions are tracked using two indicators. First is the openness indicator. It measures the willingness of government agencies to provide information about what they are doing in terms of executing the promises. Second is the progress indicator, which tracks the actual progress made. The platform tracks the implementation of 37 budget promises announced in the Budget Speech for which the government allocated Rs. 116, 910 million in 2017.

The platform reveals that the government remains weakest in terms of information disclosure and openness. Information on the progress of 51% of the budget promises tracked is not disclosed. Meanwhile, 14% of the promises are broken, 32% are behind schedule and only 3% are showing progress.