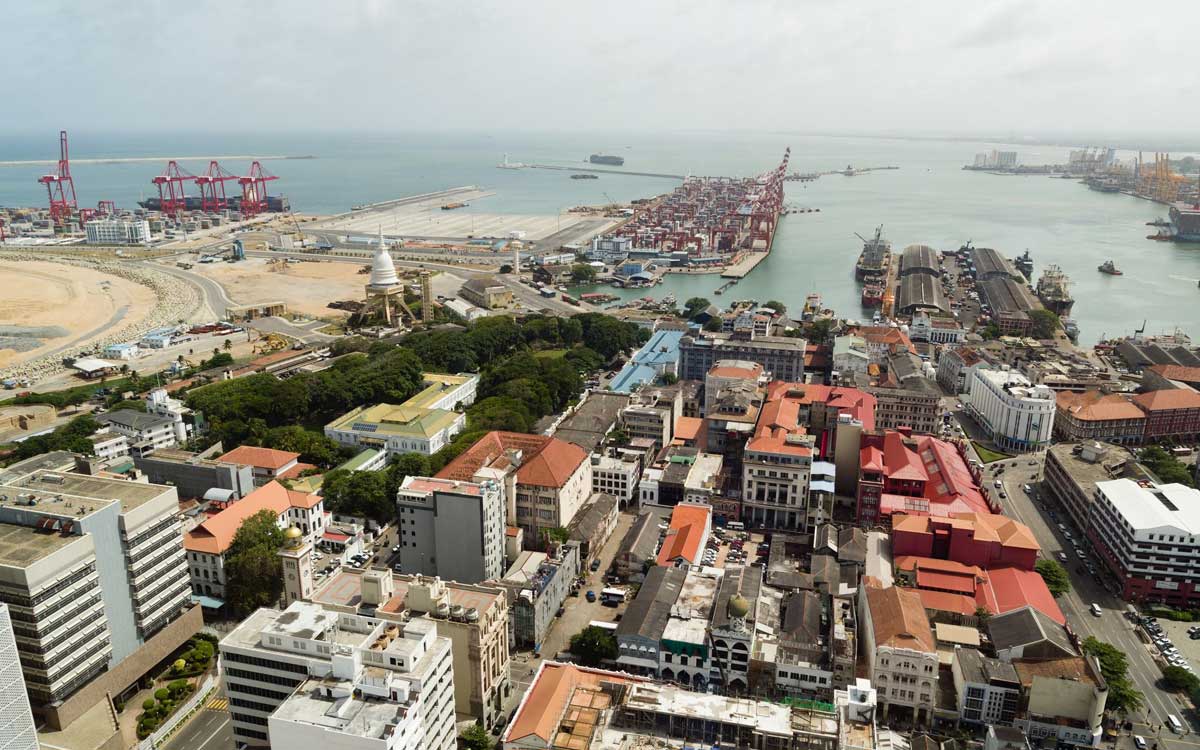 Sri Lanka and China decided to enter into a Free Trade Agreement (FTA) in August 2013 to further expand trade between the two countries. Technical negotiations, which officially commenced in September 2014, are still underway with five rounds of negotiations having been concluded.

China is the world’s second largest economy, its largest exporter and its second largest importer. For a small market economy like Sri Lanka, an agreement with a country such as China presents exciting opportunities as well as daunting challenges.