19th Amendment – The Wins, the Losses and the In-betweens

This brief analyses some of the changes made to the original 19th Amendment Bill during deliberations at the Committee State in Parliament. It also assesses the final version of the Amendment in terms of its delivery on the people’s expectations with respect to democratising and depoliticising governance.

“Can the President’s executive powers be controlled through strengthening the Prime Minister’s functions without a referendum?” – This question has generated much commentary and dominated many discussions after the recent Supreme Court Ruling on the 19th Amendment Bill. This brief seeks to demystify and concisely explain two major principles on which the ruling was framed and explain in terms thereof, their implications for the executive power and office of the President, outlining the type of relevant constitutional changes that requires a referendum and the type that doesn’t. 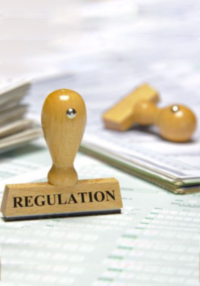 Parliament should have a formula for regulating cigarettes

Variations in the tobacco excise tax affects Rs. 10s of billions in government revenue. Taxation and pricing has been inconsistent. The lack of a consistent method allows wide discretion to officials in determining the tax. Parliament should adopt a formula to keep taxation in line with national policy, treat stakeholders fairly, and prevent discretion from being abused.