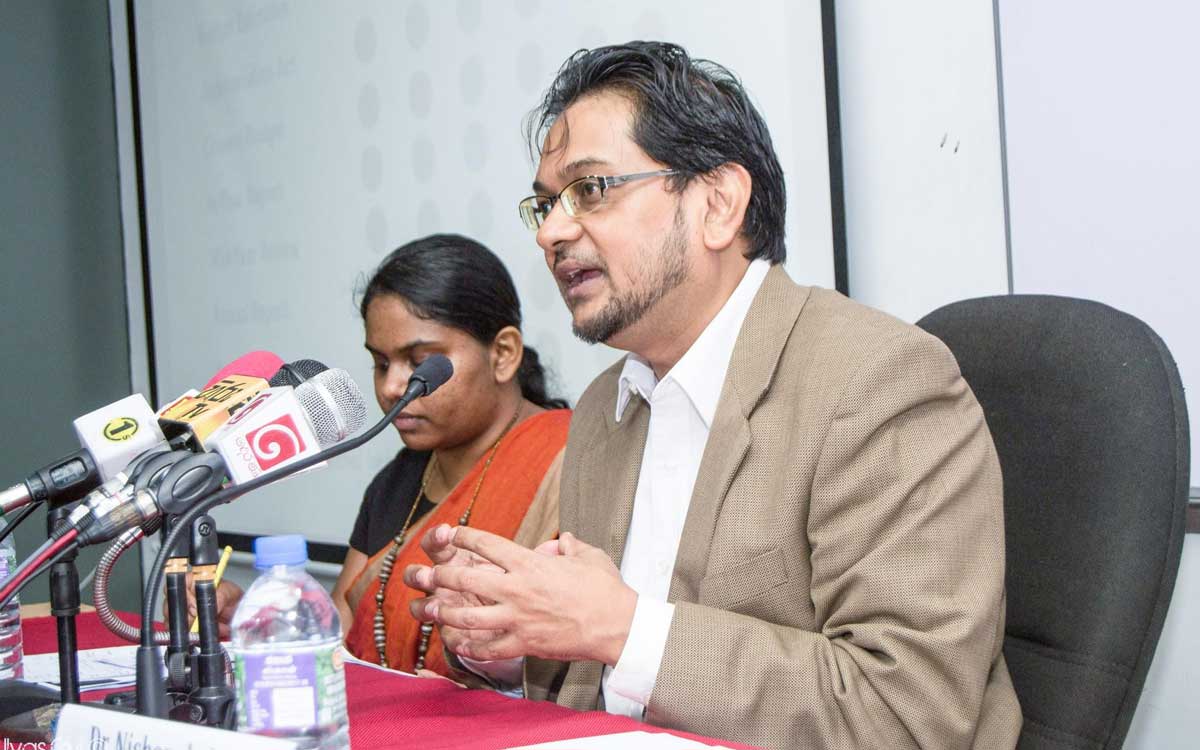 Today is the global release of the latest Open Budget Survey, which scores 115 countries on the openness of their budget process. The Open Budget Survey (OBS) is the world’s only independent, comparative assessment of information disclosure in public budgets. In 2015, Sri Lanka became one of the lowest ranked countries in the region for its budget openness. According to the latest survey, Sri Lanka has scored 44 out of 100, coming in next to last in South Asia, tied with Pakistan.