Government’s 2018 Budget: Are promises being fulfilled? 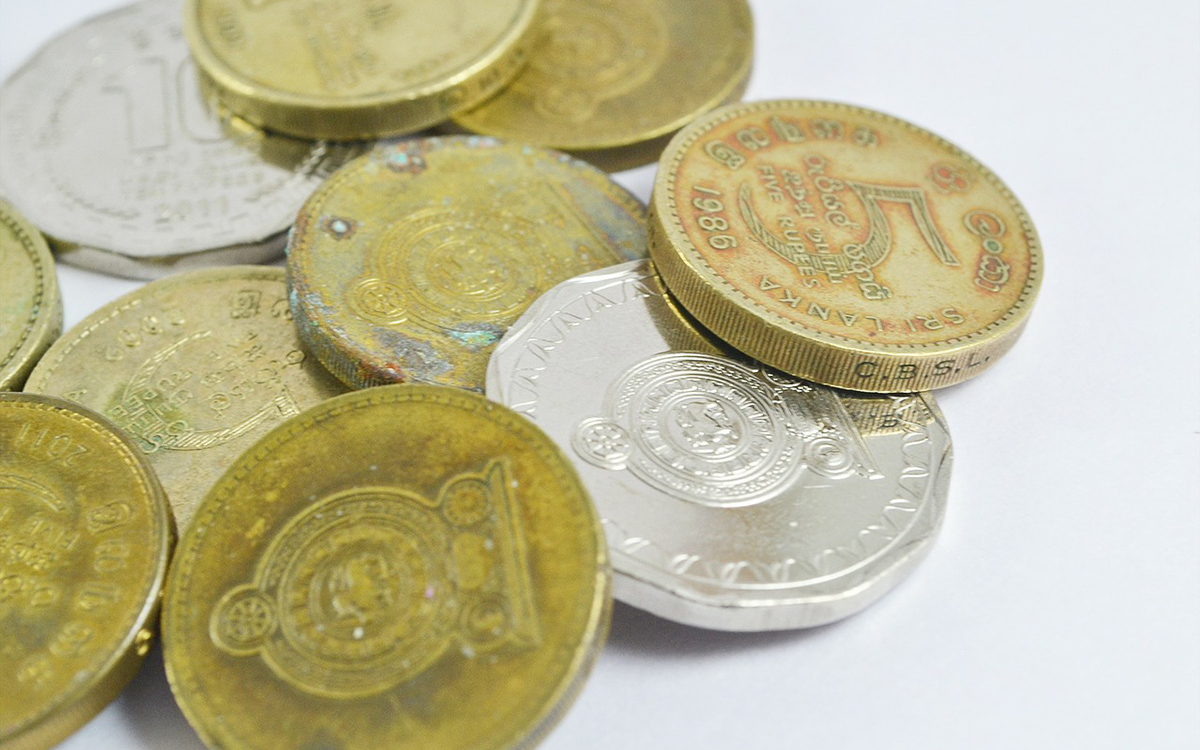 On 16th October 2018, Verité Research released the latest findings of budgetpromises.org, Sri Lanka’s pioneering budget monitoring platform. The web platform now reveals the progress as well as openness of the government’s 2018 budget, during the first 6 months of the year.

The platform is motivated by two basic questions: (1) Is the government doing what it is saying? and (2) Is it saying what it is doing? In 2018, the platform is tracking 38 budget promises amounting to LKR 149,350 million, which accounts for 82% of all new expenditure proposals in the 2018 Budget Speech.

Only 8% of promises are progressing on track

At the end of the first six months of 2018, the pace of progress is slow – only 8% of promises are progressing in line with their targets.[1] Further, progress on 33% of proposals are categorised as either broken, neglected or undisclosed. This means that the government is either not doing what it is saying or not saying what it is doing for promises amounting to LKR 60,200 million. The bulk of new expenditure proposals in the 2018 budget (59%) are categorised as lagging in terms of their implementation.

While the government’s progress in implementing its budget promises remains stagnant, its willingness to disclose this information has declined. In the first half of 2018, information on progress for 74% of the tracked promises was either not available or obtained with difficulty.

In the 2018 Budget Speech, the Minister of Finance announced that an implementation unit would be set up under the ministry to monitor the execution of the proposals in the speech. However, in response to an RTI request, the Ministry of Finance claimed that such a unit does not exist. Yet, in another response, this statement was contradicted by the same ministry.

These weaknesses in information disclosure and implementation of budget promises suggests (1) the budget being implemented is inconsistent with the one declared to Parliament; and (2) the government is not fully aware of how public funds are spent.

For more information about each promise tracked, visit www.budgetpromises.org

[1] For the period January – December 2017, 8% of promises tracked by Budget Promises: Beyond Parliament from the 2017 Budget Speech were categorised as fulfilled.