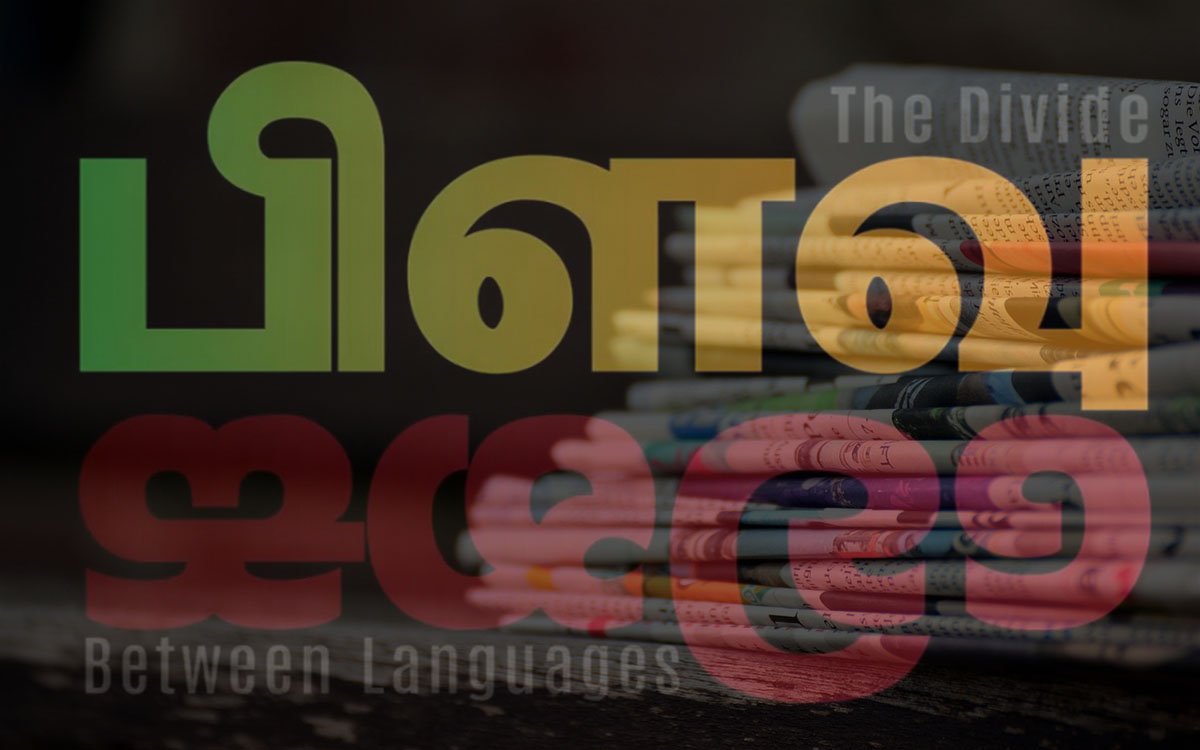 Verité Research recently launched a new web platform, The Divide. The platform looks at the differences prevalent between reporting in the Sinhala and Tamil language press. The main aim of the platform is to understand the role that print media plays in fostering national-level reconciliation. The platform will focus on press coverage spanning over four key themes:

Women: This covers topics relating to women, including their political and economic participation, as women’s roles play a significant role in reconciliation.

Minorities: This covers topics relating to all ethnic minorities in the country, as minority representation and inclusion in public discourse is important to achieving reconciliation.

Justice: This covers issues relating to transitional justice as this is an essential part of the reconciliation process.

Visit www.divide.lk to explore our latest platform and know the differences between Sinhala and Tamil press reporting in Sri Lanka.