The Linguistics of Hate Speech in Social Media 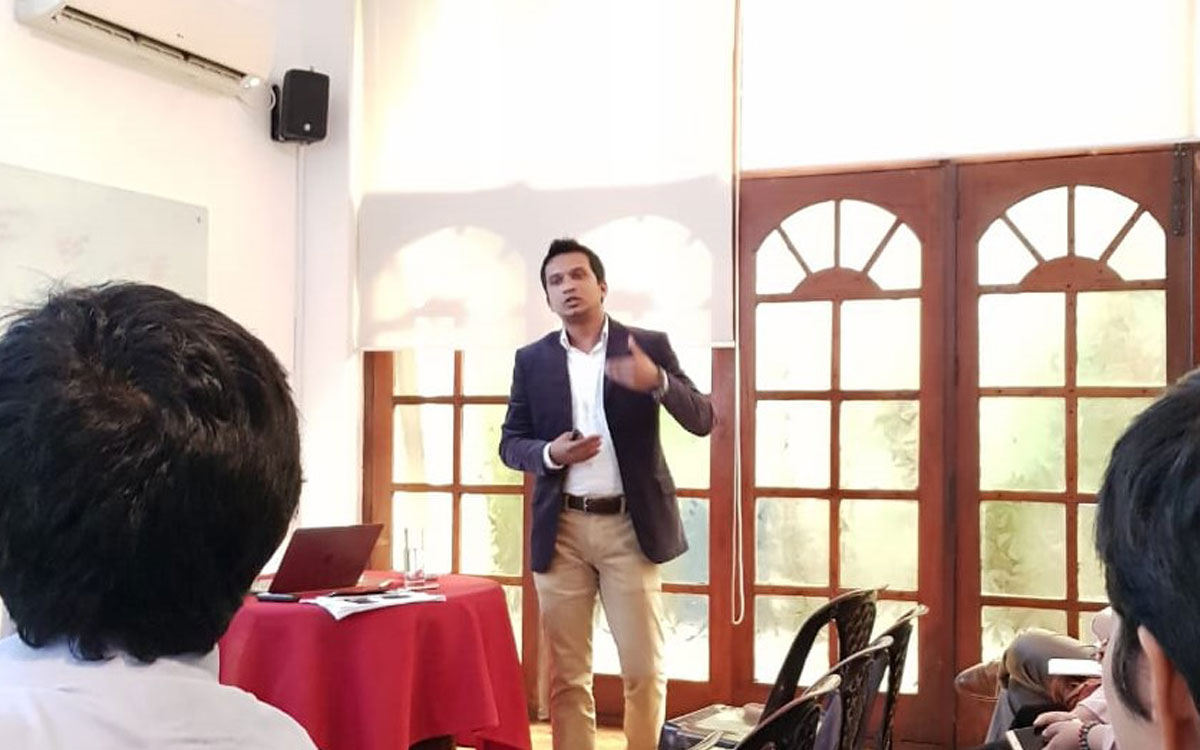 In Sri Lanka, “hate speech” is often understood to mean the use of language to attack an individual or group based on attributes such as race and religion. Social media remains a key channel through which harmful ideas about ethno-religious minorities are disseminated to incite hatred towards them. Such incitement was seen during the recent events that took place in Digana and Theldeniya in March 2018.

Existing linguistic definitions of “hate speech” are inadequate, as they do not fully capture the nuances of how language is used by perpetrators to incite hatred towards minorities.

Using linguistic theory and discourse, speaker Achinthya Bandara (from the University of Colombo) explored the gaps that existed between how “hate speech” is understood by linguists, and how it is actually used in social media today.