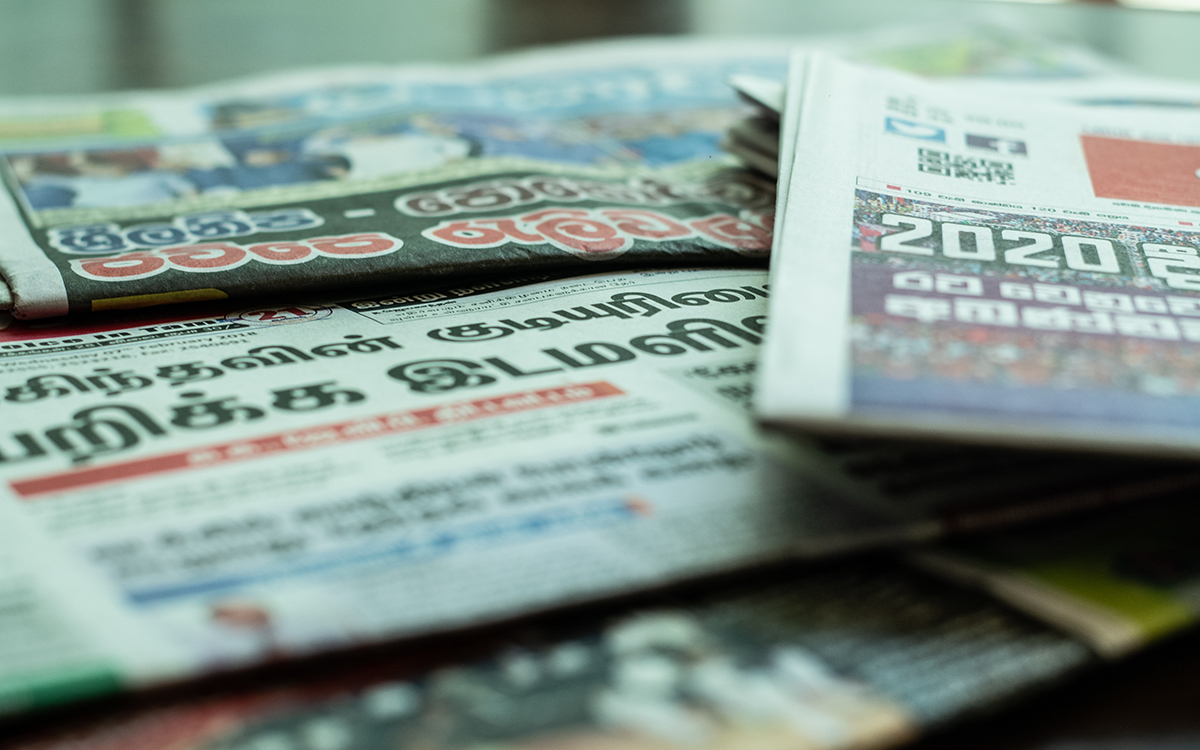 FactCheck is Verité’s latest online platform, dedicated to fact-checking statements made in the print media. The team monitors newspapers in Sinhala, Tamil and English and picks out statements attributed to high-level decision makers. The main objective of FactCheck is to improve the space of public understanding and information in Sri Lanka. The team aims to achieve this goal by holding decision-makers accountable to what they say and increasing public awareness of the importance of fact-checking and the methods of doing it. While the official website is scheduled to be released later year, the Facebook page was launched last week.

FactCheck’s first post, featuring a statement by President Maithripala Sirisena, is shown below. 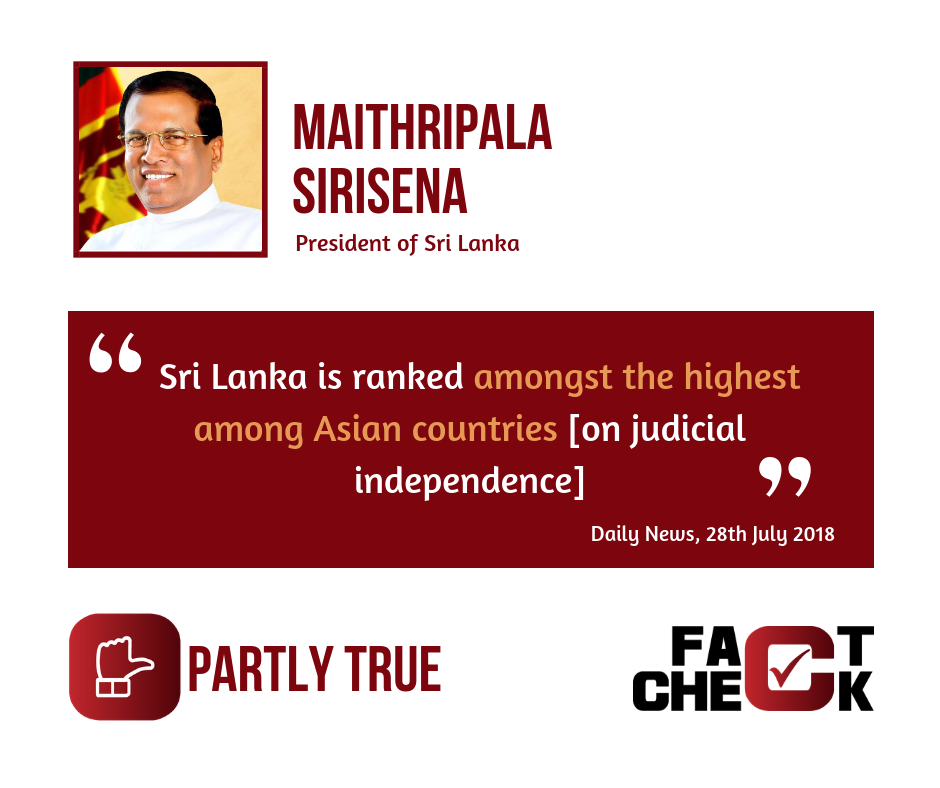 Visit the FactCheck Facebook page to see its latest posts.