Who is responsible for ‘Alternative Facts’ on tobacco taxation? 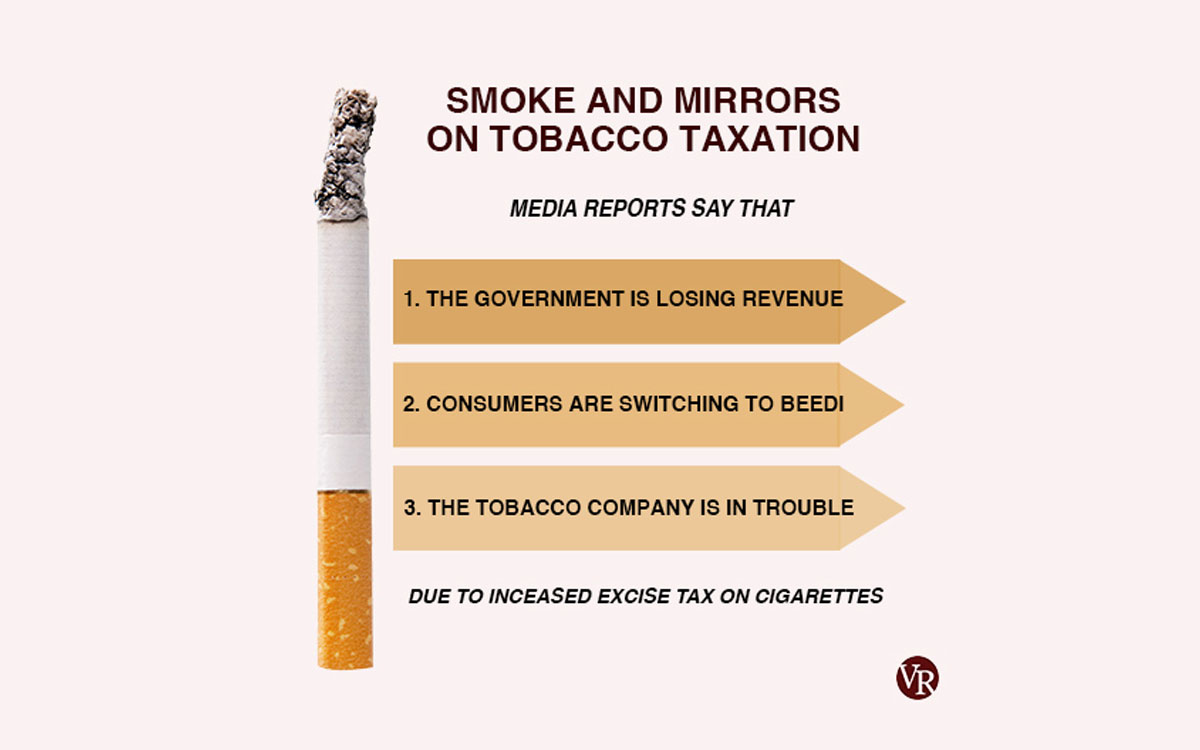 The term ‘Alternative Facts’ has come to describe ‘blatant falsehoods’ spread to the media by those in power who purposely create doubt about even obvious and easily verifiable facts. Over the last few months, the Sri Lankan government’s tax increase on cigarettes has been subject to a sustained campaign of such ‘Alternative Facts’. The WHO commemorated ‘World No Tobacco Day’ on 31st May. Its theme for 2017 is ‘Tobacco- A Threat to Development’. Development is more than prosperity and good health. It is also being free of manipulation and deception. In the case of cigarettes, development is undermined not only through the well documented harm to health and the economy. It is also undermined through the subversion of the media to mislead people and policy makers with ‘Alternative Facts’.

The graphic illustrates “alternative facts” spread by the media. Click here for the full article.