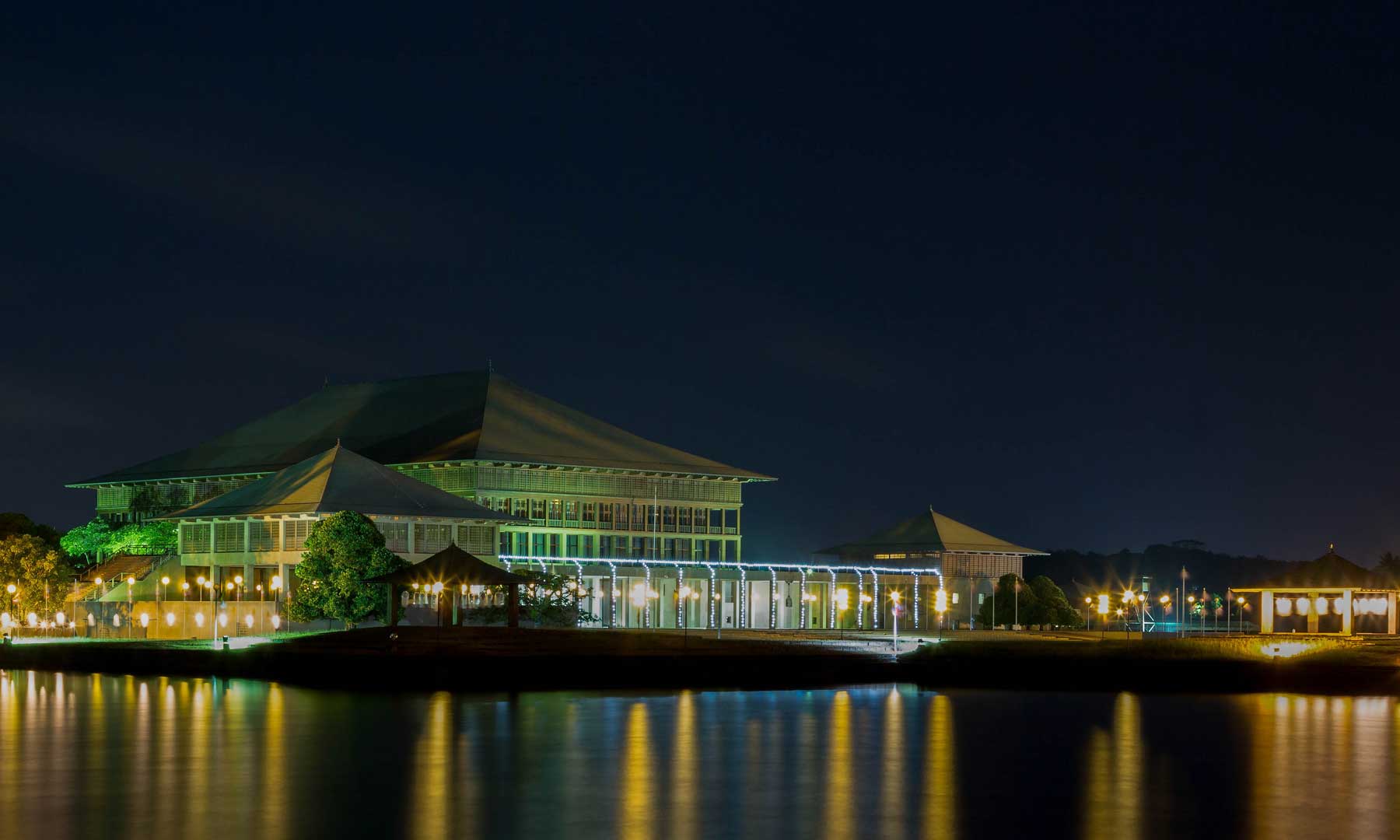 Manthri.lk, Sri Lanka’s pioneering provider of parliamentary monitoring services, launched the rankings for the 8th Parliament of Sri Lanka on the 21st of July at the Lakshman Kadirgamar Institute Auditorium. Manthri.lk is a trilingual web platform that monitors parliamentary activity in addition to providing analysis on key parliamentary topics. The website was presented with its new features and functions, which included;

The development of Manthri.lk has been possible through the research and utilisation of the Manthri.lk data set, comprising of over 35,000 Hansard records. The Manthri.lk system classifies contributions using a variety of metrics, including the method of contribution (e.g. written questions, Bill debate participation) and topic (a list of 15 e.g. Health, Rights and Representation, Education). This is then put through a scoring system, which equally rewards all MPs for contributions made, without making a value judgement on content. This system also captures and penalises disruptive contributions, making sure that those who are procedurally out of order are not credited for their disruptions.

Manthri.lk has been showcased to parliamentarians, journalists and members of civil society. It has also provided invaluable input into political debate, by being the first tool to allow the quick recall of parliamentary contributions, filtered by MP and topic. It was the Gold Winner of the BestWeb.lk Non-Profit 2014 award.