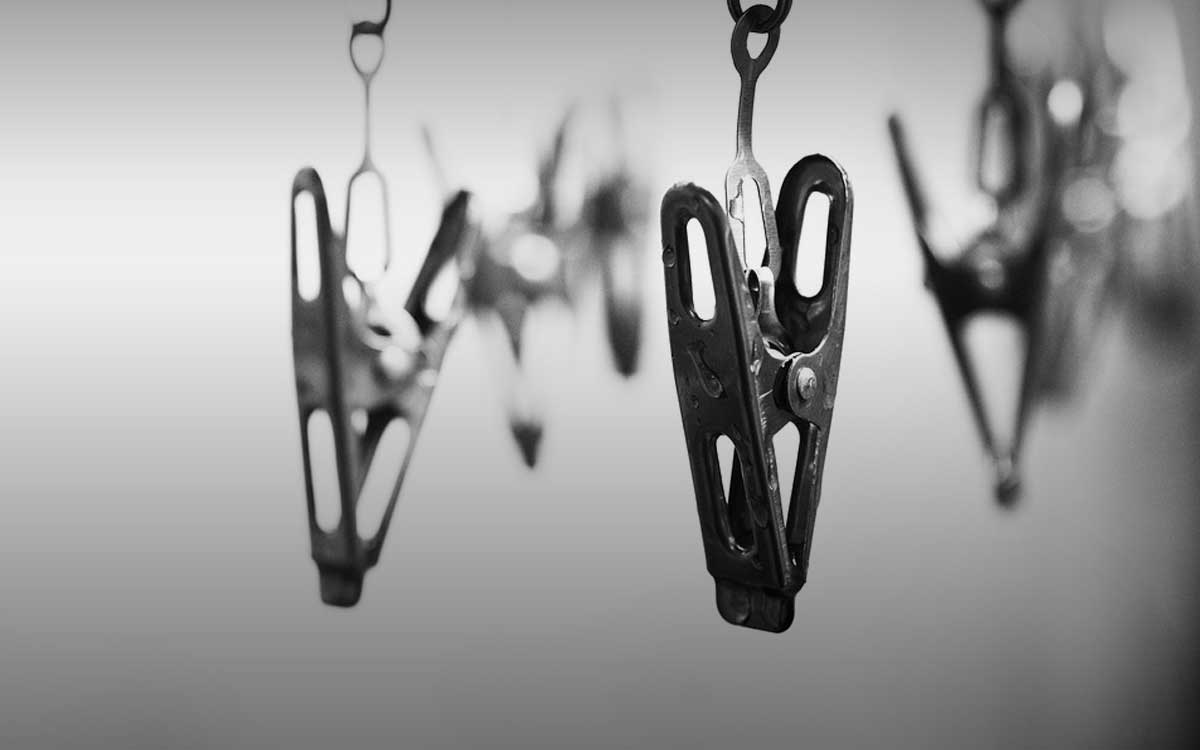 Although many parts of the world had abolished slavery by the twentieth century, modes of unjust servitude exist, to this day, in the form of domestic workers who are paid a measly amount for their work.

According to a recent analysis conducted by Sri Lanka’s Verité Research on the existing legal and policy framework regarding Sri Lanka’s domestic workers, there is a significant gap between international standards for domestic work, and existing laws in Sri Lanka.

Joint Secretary to the Domestic Workers’ Union (DWU), Ananthi Sivasubramaniam, told Roar that one of the most pressing issues is the absence of a minimum wage. She explained that because a minimum wage law is practically nonexistent for a domestic worker, his or her average payment a day can be as low as Rs. 75.

Who Is A Domestic Worker? Domestic workers in Sri Lanka are seldom offered a written contract or a verbal negotiation of the terms and conditions surrounding employment. Image courtesy immigrationsa.com

According to Verité’s report, titled Sri Lanka Domestic Workers: An Analysis of the Legal and Policy Framework, domestic work is defined as ‘work performed in or for a household or households’, or ‘any person engaged in domestic work within an employment relationship’.

Domestic work in Sri Lanka often takes place in the absence of a written contract or a verbal negotiation of the terms and conditions surrounding employment.

While live-in maids are the most common form of domestic employment in Sri Lanka, caretakers and private drivers also fall under this category.

Under Sri Lankan law, a domestic worker is defined in the Domestic Servants Ordinance of 1871 as a ‘servant, hired by the month or receiving monthly wages, and shall include head and under servants, female servants, cooks, coach-man, horse-keepers, and house and garden servants’.

According to Sivasubramaniam, the legal provisions governing domestic workers in Sri Lanka is rather archaic, considering the fact that modern working conditions have changed drastically.

There are two existing laws, both pre-independence, that concern domestic workers; the Domestic Servants Ordinance of 1871 (Amended 1936) and the Chauffeur’s Ordinance of 1912. Due to the outdated nature of the laws, domestic workers are prevented from accessing protection with respect to certain fundamental conditions of work such as minimum wage, living conditions, rest, and annual leave. Although many Sri Lankan households depend on domestic workers, domestic work remains one of the most underpaid professions in the country. Image credit: Roar.lk/Maryam Azwer

Sivasubramaniam says that the average wage per day for a domestic worker can range between Rs. 75 to Rs. 500, depending on the work hours and area.

She added that, “In an area like Kandy, the worker will get a daily wage of about Rs. 500 depending on the hours and the workload. However, in areas like Kattankudy and Batticaloa, the daily wage does not exceed Rs. 150, while in Jaffna it’s as low as Rs. 75.”

Verité’s report also confirms that domestic work constitutes one of the lowest paid occupations in the labour market. Furthermore, the National Minimum Wage of Workers Act, No. 3 of 2016 specifically states that domestic workers do not fall under the category of “workers” cited in the Act.

In fact, the Act specifically states:

“…‘worker’ means, any person who has entered into or works under a contract with an employer in any capacity, whether the contract is expressed or implied, oral or in writing and whether it is a contract of service or of apprenticeship excluding a contract of apprenticeship covered under the Tertiary and Vocational Education Act, No. 20 of 1990 and the Employment of Trainees (Private Sector) Act, No. 8 of 1978, or a contract personally to execute any work or labour and includes any person ordinarily employed under any such contract whether such person is or is not in employment at any particular time and includes any person whose services have been terminated but does not include a domestic servant.”

Sivasubramaniam said that despite their protests, no headway was seen to amend the bill to include domestic workers. There are steps the state could take to ensure better protection of the rights of domestic workers. Image credit: Roar.lk/Maryam Azwer

In order to provide justice to the domestic workers of Sri Lanka, Verité Research recommends options such as adopting an extensive interpretation of existing laws, amending existing laws, and introducing new laws.

For instance, it was suggested by the research team to include domestic workers as a protected class of employees under the Wages Boards Ordinance and the Maternity Benefits Ordinance. This inclusion will open the doors for domestic workers to be guaranteed a minimum wage, a regulation of ‘in-kind’ payments, and will also ensure domestic workers enjoy conditions that are not less favourable than those applicable to workers generally with respect to maternity.

Domestic workers are also often denied their basic rights and privileges due to the lack of implementation of laws. This is also perhaps one factor that motivates many domestic workers to seek employment abroad, instead of on the island ‒ a phenomenon that is not without resulting problems of its own.

There is no denying that domestic workers are a crucial part of the labour force, and it is high time that the country’s legal system extended the rights and privileges other members of the workforce are entitled to, to domestic workers as well.