JVP Dominates Survey For Most Active MPs During Budget Debate 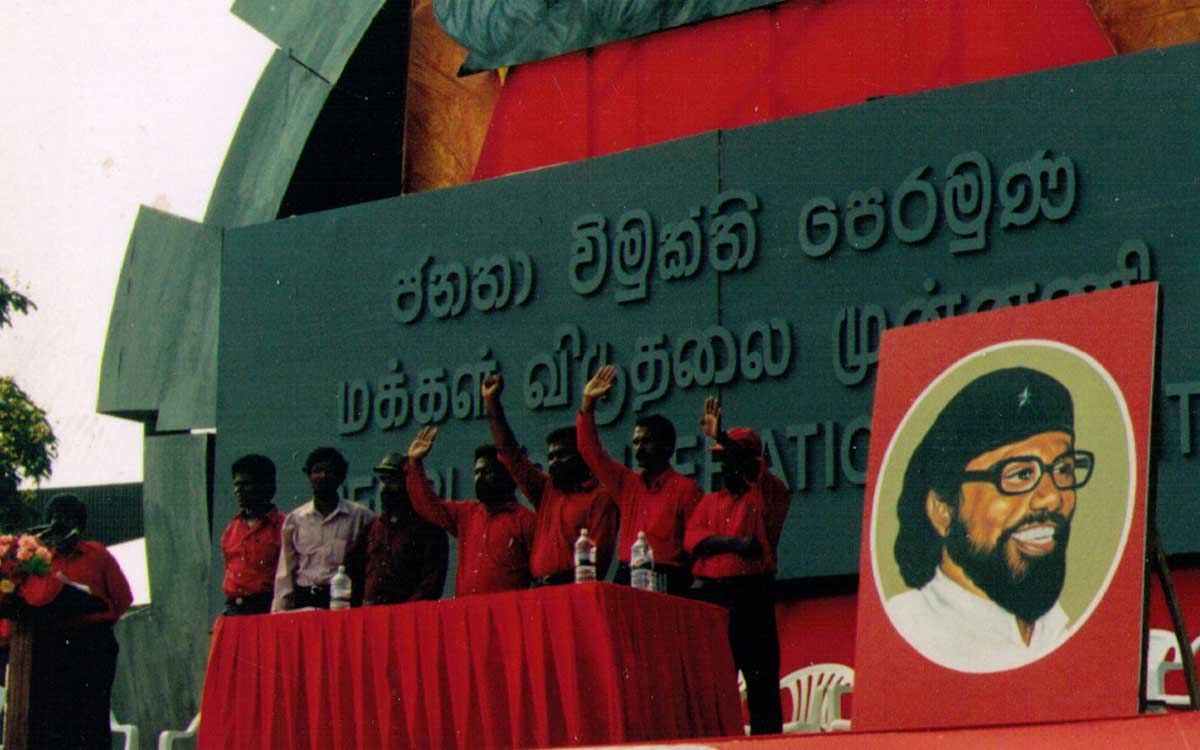 JVP Leader Anura Kumara Dissanayake has topped the ranking as the most active MP during the budget debate while Parliamentarians Sunil Handunnetti and Bimal Ratnaike have secured second and third places.

Therefore, of the five most active Parliamentarians during the budget debate, four MPs are from the JVP.

The budget debate took place in Parliament from November 11 to December 10, last year.

Manthri.lk is run by Verite Research, a Colombo-based research firm.