Implications for Office on Missing Persons from Presidential powers: Verite 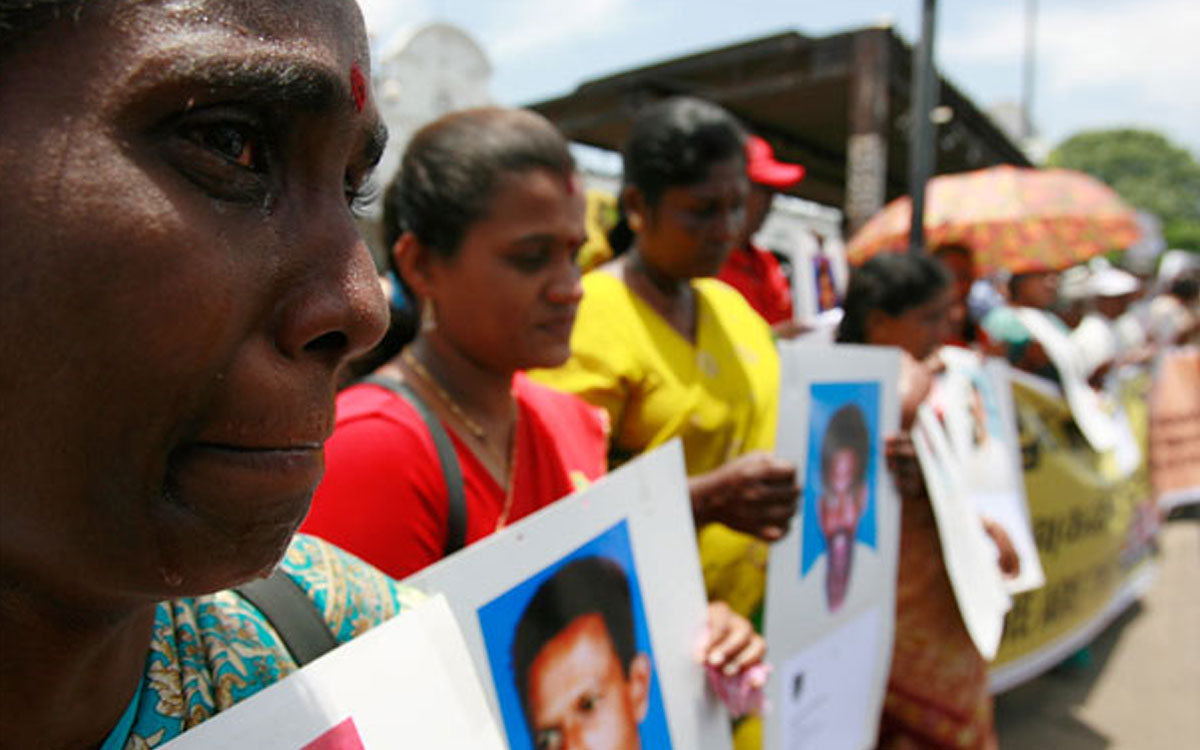 Sri Lanka’s nineteenth amendment (19A) to the constitution which placed limitations on the powers of the President have implications on the operation of the Office on Missing Persons (OMP), a research report showed.

Research conducted by the head of legal at Verité Research, Sabrina Esufally, argues that the constitution and 19A prohibit the President from assigning the subject of the OMP Act to himself.

Provisions of the OMP Act will only come into operation after an order published in the Gazette by the subject minister.

As per the 19A, the President’s general power to assign any subject or function to himself has ceased since the conclusion of the August General Election.

After 2015 General Election, the President assigned to himself three ministerial portfolios by way of a Gazette including the subject of National Integration & Reconciliation.

“The President’s ‘self-assignment’ of the National Integration and Reconciliation Ministry appears to be contrary to the provisions of the Constitution and the 19A Act,” the research argued.

The research further stated that this new minister may then appoint the date on which the OMP Act comes into operation, in accordance with section 1(2) of the Act.

However, despite the lapse of over eight months since its passage in Parliament, the OMP Act is yet to be operationalised.