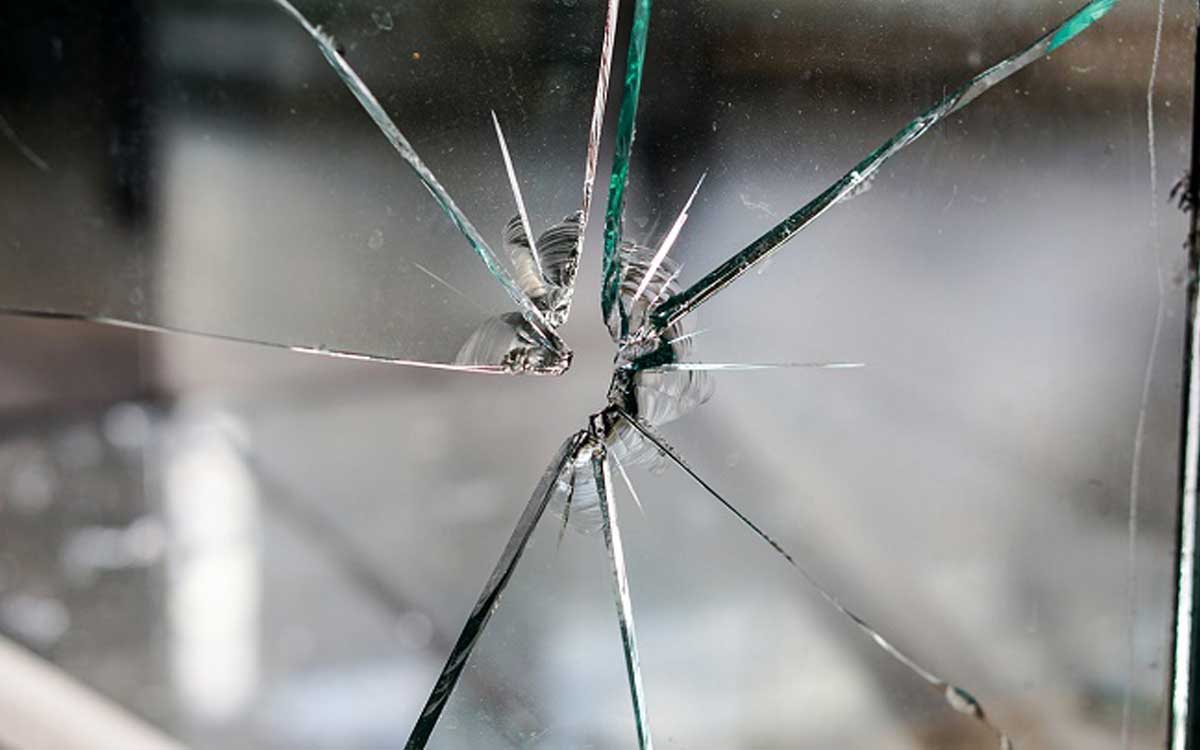 Religious violence in Sri Lanka is not a post-war phenomenon and has persisted over a much longer period of time, Verité Research said in a report.

The think tank studied a dataset between 1994 and 2014 compiled by the National Christian Evangelical Association of Sri Lanka (NCEASL). The data showed 972 reports of discrimination and violence against Christians during this period.

Since 2015, 190 incidents of religious violence against churches, clergy, and Christians have been recorded by NCEASL.

“Yet recent reports of over a dozen incidents of ethno-religious violence across the country in the past month,” show that it is a continuing problem.

There was a chronic and systemic nature to incidents, and the state had a role to play, the report said.

Political leaders or movements do not necessarily drive the persistent nature of chronic religious violence.

The 2008 Circular on the Construction of New Places of Worship is one example where local state actors abused government procedures.

“The Circular, which was issued by the then Ministry of Religious Affairs and Moral Upliftment, required the registration of ‘new places of worship’, and was used to shut down existing churches or worship services that had not registered with the authorities.”

“However, the Circular lacked any legal basis, as no law authorises the Ministry to regulate places of worship in such a manner. The widespread enforcement of the Circular illustrates the persistent nature of local state actors’ involvement in religious discrimination.”

The first step in ending violence is to acknowledge the need for such transformation, Verité said.

“The government then needs to move beyond rhetorical commitments and take decisive measures to ensure that state actors, particularly at the local level, cease discrimination and carry out their duties of investigating and prosecution.”

The report can be read here