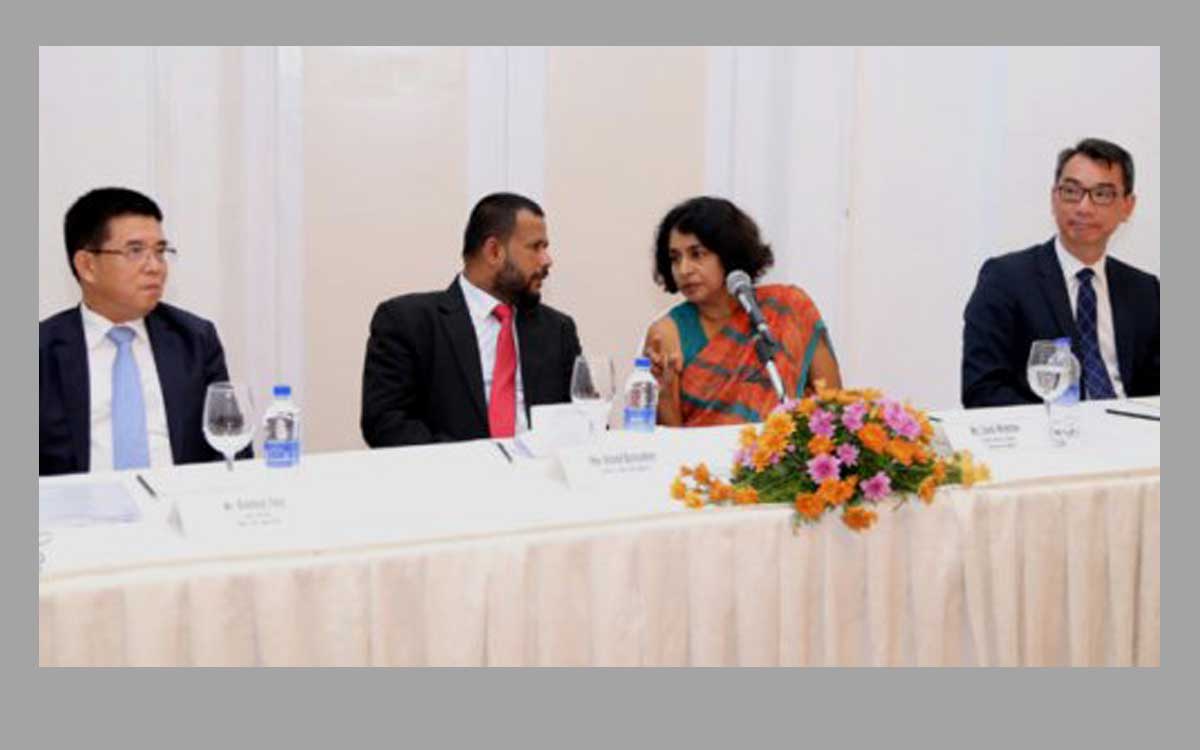 July 13, Colombo: The government of Sri Lanka gives high priority to develop the ICT, as the sector has become the fourth largest export earner, Minister of Industry and Commerce Rishad Bathiudeen said.

“ICT is changing our world including Sri Lanka. Sri Lanka is rapidly emerging as a world’s ICT destination of choice. The ICT sector of Sri Lanka has become the fourth largest export earner,” the Minister said addressing the launch of two day long in-depth analysis and assessment of Sri Lankan IT industry, IT policy and trade and customs.

The event on Wednesday was organized by the Department of Commerce and led by two top experts from World Trade Organization (WTO) Geneva, Senior Statistician-Market Access Intelligence Section of WTO Eric Shing and Counsellor of Market Access Division of WTO Xiaobing Tang at Hotel Taj Samudra.

Sri Lanka began potent work on entering a historic and a groundbreaking global trade pact that would give the country’s exports a boost similar to another GSP Plus -and this pact is also set to impact a whopping one fifth of global trade in a few years from now.

“Our unity Government leaders have given high priority to develop our ICT. By its ICT Road Map 2015-2020 the telecommunication and digital infrastructure has been identified as two of the key areas that would define the future of Sri Lanka,” Minister Bathiudeen said.

“According to the latest reports, today’s exports of global information technology products is bigger than global trade in automotive or pharmaceuticals” stressed Minister Bathiudeen.

Speaking at the event, DG Commerce Wijeratne said the review is an in-depth analysis of two aspects of the IT-its tariff structure and schedule. “WTO ITA has many benefits including innovation, value chain strengthening etc. but for Sri Lanka, exports increase and FDI diffusion are the prominent gains. In fact, the commitment of a country to WTO ITA is now a major indicator to draw high FDI quantum to the country.”

“After the expansion of the ITA, it now includes next-generation semiconductors (MCOs) and many products based on such semiconductors,” WTO’s Xiaobing said.

WTO’s Shing stressed that the vast array of zero duty on high tech products benefits the country both ways. “Sri Lanka can import such very high tech products totally duty free, which is usually an unimaginable accomplishment since they are high priced. Any hi-tech products exported from Sri Lanka too can immediately benefit by same zero tariffs at importers’ end.”

Sri Lanka is not a member of ITA yet and awaits to give its concurrence to join either as an active or a passive signatory once the domestic stakeholder-needs are assessed and they are updated on the huge benefits of it-two key objectives of this pioneering two day Colombo session.