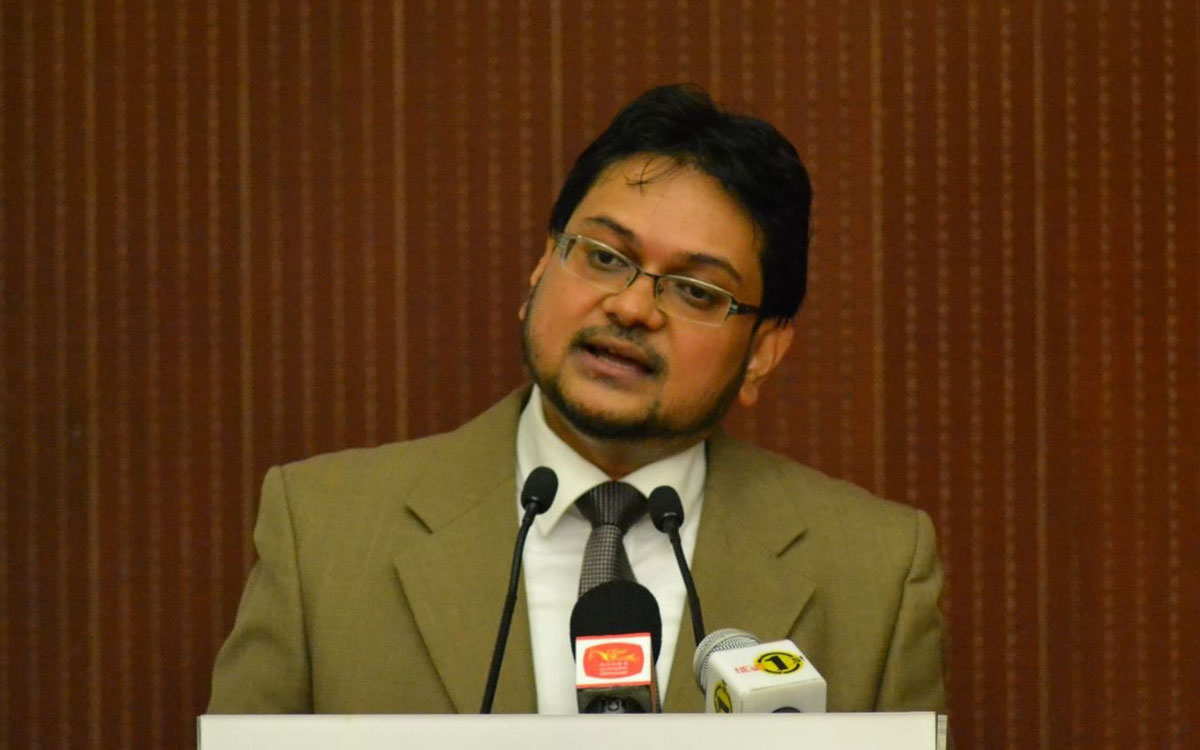 Very critical institutions, such as those in the health and petroleum sectors, must resort to strike action once other settlement mechanisms are exhausted.. If not  the people have to suffer and not the politicians, Director, Economics, Verite Research Dr. Nishan de Mel told The Island Financial Review.

He said that all workers of such institutions should strike a balance between rights and responsibilities. ‘This has to be considered by every worker.’

‘This strike has crippled the country’s day to day activities but the most important fact is that the government must also act with a sense of responsibility when dealing with these sensitive and critical issues, de Mel said.

The recent petrol  strike resulted in a halt in fuel distribution in the country, sending motorists into a fuelling frenzy, with all fuel stations within Colombo running dry. To meet the hike in demand for fuel, the Indian Oil Company (IOC), which caters to 15 percent of the market in the country doubled its fuel supply from its Trincomalee-based storage facility.   The country’s day to day activities came to a stand still but its economic loss cannot be quantified at the moment, a top economist said

Media reports said IOC has agreed to build a second refinery with a capacity of at least 100,000 barrels per day (bpd) in Sri Lanka, while Indian Prime Minister Narendra Modi in 2015 pledged to establish a petroleum hub in Trincomalee.The trade unions at the  Ceylon Petroleum Corporation (CPC) said handing over the tanks to Lanka IOC would give it too much influence over fuel stations.

State Enterprise Minister Kabir Hashim told the media recently  the unions were giving false information, as India and Sri Lanka had agreed to hand over 10 tanks to the CPC while 74 were expected to be developed under a joint venture between the CPC and Lanka IOC.A Lanka IOC official said  that due to trade union pressure, the CPC would be allowed to use 10 of the 84 tanks earmarked for the joint venture between the two companies.