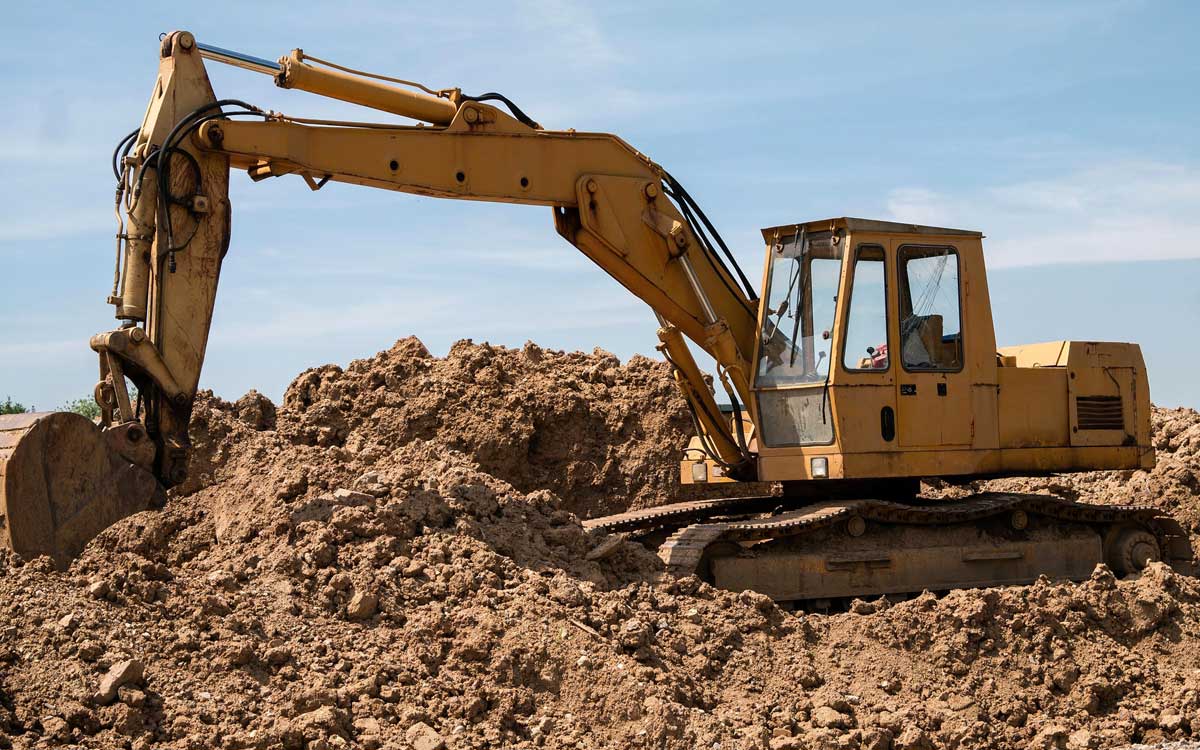 The speaker’s project examines the extent to which EIAs for projects funded by emerging donors differ in quality fromthose funded by traditional donors.

In his concluding remarks, Gellers stated that large projects funded by emerging donors will continue to draw controversy. He further noted that the EIA process in Sri Lanka is slow, and public participation is limited due to structural weaknesses in the current regulatory framework. EIA Reports are also long and not readily accessible to the public, creating barriers to stakeholder buy-in.

The Uma Oya project has once again demonstrated why it is in everybody’s interest to take the EIA process seriously. Sri Lanka has a history of assessing the impacts of development,beginning with the Coast Conservation Act in 1981.

The EIA process as we know it today was subsequently embedded in The National Environmental Act in 1988. However, questions are now being raised as to the effectiveness of Sri Lanka’s EIA process as news reports seem to tip the scales in favour ofeconomic interests over environmental protection and community rights.

Joshua C. Gellers is an Assistant Professor in the Department of Political Science and Public Administration at the University of North Florida and a U.S. Fulbright Scholar to Sri Lanka.

Verité Research is an interdisciplinary think-tank that hosts public seminars on a regular basis.For information on upcoming topics, email communications@veriteresearch.org