Tracking the Promises of ‘Yahapalanaya’ 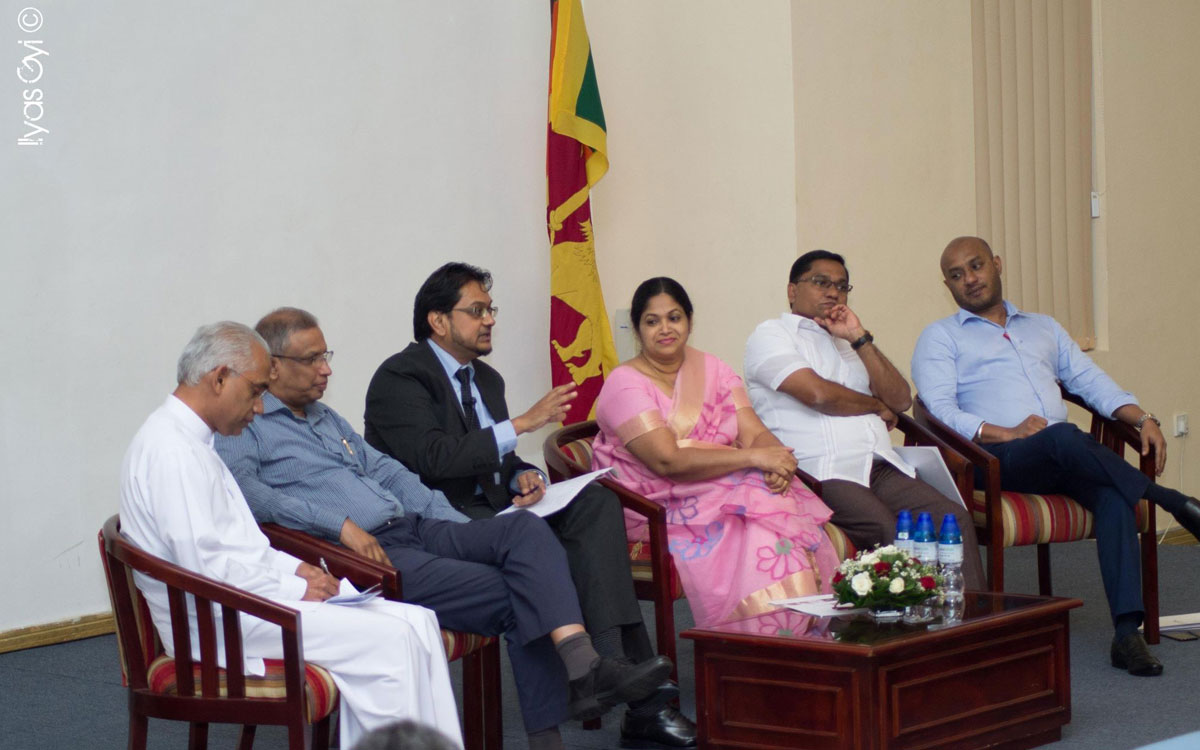 The National Unity Government is fast approaching the half-way mark of their term in office. Running under two coalitions, the United National Front for Good Governance (UNFGG) and the United People’s Freedom Alliance (UPFA), the new government had the unique challenge of delivering on two sets of manifesto promises.

Questions have been raised on the progress of campaign promises made by each coalition and on what is to be expected for the future of the country. To track the progress made so far, Manthri.lk launched the General Election Manifesto Tracker on Tuesday 10th October at the Lighthouse Auditorium (Lakshman Kadirgamar Institute), Colombo 7. The tracker monitors the progress and implementation of 80 actionable pledges and policy measures by the UNFGG and the UPFA as per the promises made under the UNFGG and UPFA parliamentary election manifestos in 2015.

The tracker classifies each promise under a thematic area and has scored it in terms of its current stage of progress. Four stages titled ‘No Action’, ‘Poor Progress’, ‘On Track’ and ‘Complete’ allow users a simple guide on overall performance while detailed information on the progress of individual promises is also available. These actionable promises have been tracked by Manthri.lk by using official sources available in the public domain. The tracker will be updated periodically to reflect progress.

The findings on progress made thus far show that;