We are what we consume 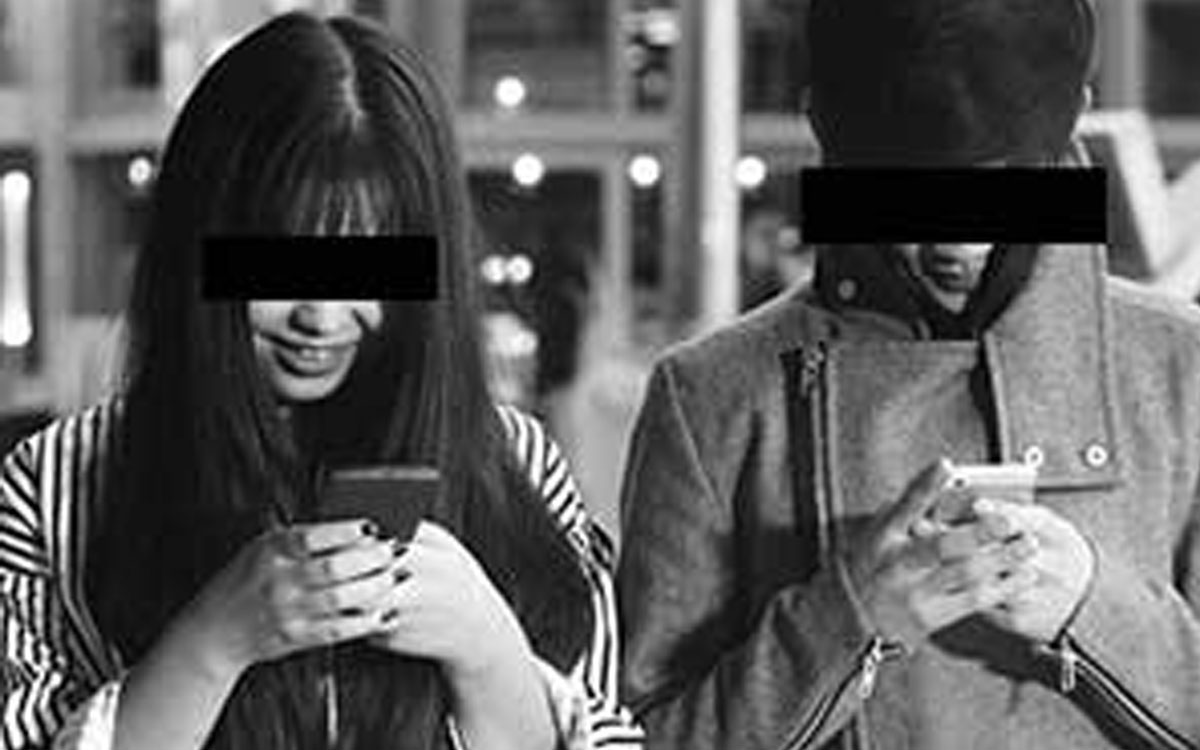 Conversations over the past week, in person and over social media, were anchored to a bizarre news report published in a leading daily newspaper on the purported private life of a woman who had visited a doctor. This is putting it politely and mildly. The actual news report was deeply sexist and replete with lascivious gossip and unsubstantiated allegations. It beggared belief that an Editor of any serious newspaper thought it fit to print and newsworthy. Ethics Eye, a media watchdog anchored to Verité Research, regularly publishes evidence based research and analysis around how print media in Sri Lanka publish content with scant regard for ethics, professional standards or robust editorial oversight. A diplomat your author met last week put this down to the nearly three decades of war, and near evisceration of independent and professional media standards in the country, in the North under the LTTE as well as in the South, under successive governments. This assertion was contested. Eight years after the end of the war, and two years after President Sirisena was elected to office, media standards continue to be what they are because of a cancer within the media itself. And yet to speak of this, to write about this, or openly admit to this, is anathema.

Therein lies the rub, because we are essentially what we consume. Morgan Spurlock’s critically acclaimed 2004 documentary ‘Super Size Me’ was a remarkable study in how the consumption of fast food led to a dramatic, visible decline of the filmmaker’s health, including, importantly, his psychological well-being. A constant craving for food, never fully satiated, led to obesity, high cholesterol and a dulled cognitive capacity, in just a few weeks. There is a parallel, not often drawn, around the consumption of sensationalist media, which parades the worst gossip and entertainment at best as serious news reporting, and citizenship. How we engage with polity and society is framed by what we know. If these media frames are constantly focussing or based on the banal, the unsubstantiated, the mainstream, the majoritarian, the male gaze or the dominant, our worldview over time becomes invariably prejudiced as well – to the extent that we will fight tooth and nail to deny it, and decry anyone who calls us biased. A critical deterioration happens without us knowing it.

Last week, I visualised all the updates from a major English language based SMS news alerts provider from July 2015 to October 2017. This came to around forty-seven thousand words, or a ninety-six page, single-spaced document. I stripped away the common phrases like the name of the service provider, prefixes and suffixes. The visualisation was in the form of a word cloud, which based on frequency, determines the size of a word. The higher the number of times a word has been used, the larger the typeface. Conversely, the least frequently used words appear smaller. I placed the visualisation in the public domain for others to also study and offered some preliminary thoughts around how, on the face of it, I interpreted the visualisation. Cricket (scores and updates), corruption and crime feature heavily. The Rajapaksas also continue to be in the media gaze – and my point was that all publicity, is for them, good publicity. Mainstream politics dominates, and that too, news around only political developments at a national level. What was absent from the visualisation was as important as what was present. There is little to no emphasis whatsoever on human interest stories, constitutional reform, transitional justice and reconciliation. The updates are extremely Colombo-centric, and what is important for or happening in the South, East and North are entirely absent. I asked on Facebook that with a (media) diet like this, what sort of citizenry and mind-set mainstream media creates.

Civic media – media platforms that exist independent of mainstream media and run by individuals or civil society institutions, almost exclusively online and over social media – have blossomed post-war in particular, but don’t yet reach a critical mass. While these platforms and what they produce or present influence a younger demographic, newspapers still command a larger footprint and additionally, are also now consumed over respective mobile apps and social media accounts. It matters then what they frame, and how they frame it. If in 2018 Sri Lanka is heading into a referendum over a new constitution, it matters than a leading SMS news provider has almost zero coverage of the key issues. If the country is reeling from the rise of fascist monks, it matters that the media doesn’t cover stories around diversity, the non-violent negotiation of difference, and inter-religious relations that have existed for centuries.

If the dominant social and political discourse is around race relations and notions of racial superiority or purity, it matters that the mainstream media hasn’t focussed on how, as author and renowned architect Sunela Jayewardene in her book ‘the Line of Lanka’ avers is the emergence of ‘today’s pristine Sinhala, Tamil, Muslim and Burgher’ from ‘the marriages of Rakusa and Naga, Yaka and Aryan, Veddah and Chola, Pandyans, Arabs and Greeks, Malays, Dutch, Portuguese, English and Persians’. If the South is to understand the enduring existential challenges of those in the North post-war, it matters that the media never really covers the daily lives and struggles of citizens in the Jaffna Peninsula and around it.

If we are to comprehend and act upon the extent to which this year’s drought has impacted farmers and agriculture, and how this in turn impacts the entire country’s economy, the mainstream media inability and unwillingness to frame a long-drawn out, catastrophic environmental disaster is particularly revealing. If reporting on reconciliation is only ever anchored to the rare instance the President or Prime Minister mentions it as a lofty goal of government in a speech, we will never know the plight of hundreds of mothers and others who are literally begging the State to give any information around the whereabouts of loved ones who have disappeared. If women are only framed as sexualised objects, and mental health is only ever reported as sensationalised suicide covered in horrific, gory detail, consumers will invariably react and respond in ways that perpetuate what gives life to and normalises gender based violence and self-harm.

All this of course is not new. Though urgent and desirable, what’s also entirely unlikely is that the mainstream media culture will undergo any significant transformation. From mercenary owners to conservative men at the helm, from political patronage to a reliance on advertising, from a lack of training to poor pay, from sexism in the newsroom to more generally, consumers who don’t really demand better, the mainstream media culture is rotten to the core. We will continue to complain about the state Sri Lanka is in and how much better she can be, but never really pause to think about the role of mainstream media in supporting our better angels, and a more democratic future. Unsurprisingly then, despite all our frequent mutter, reform will invariably stutter.