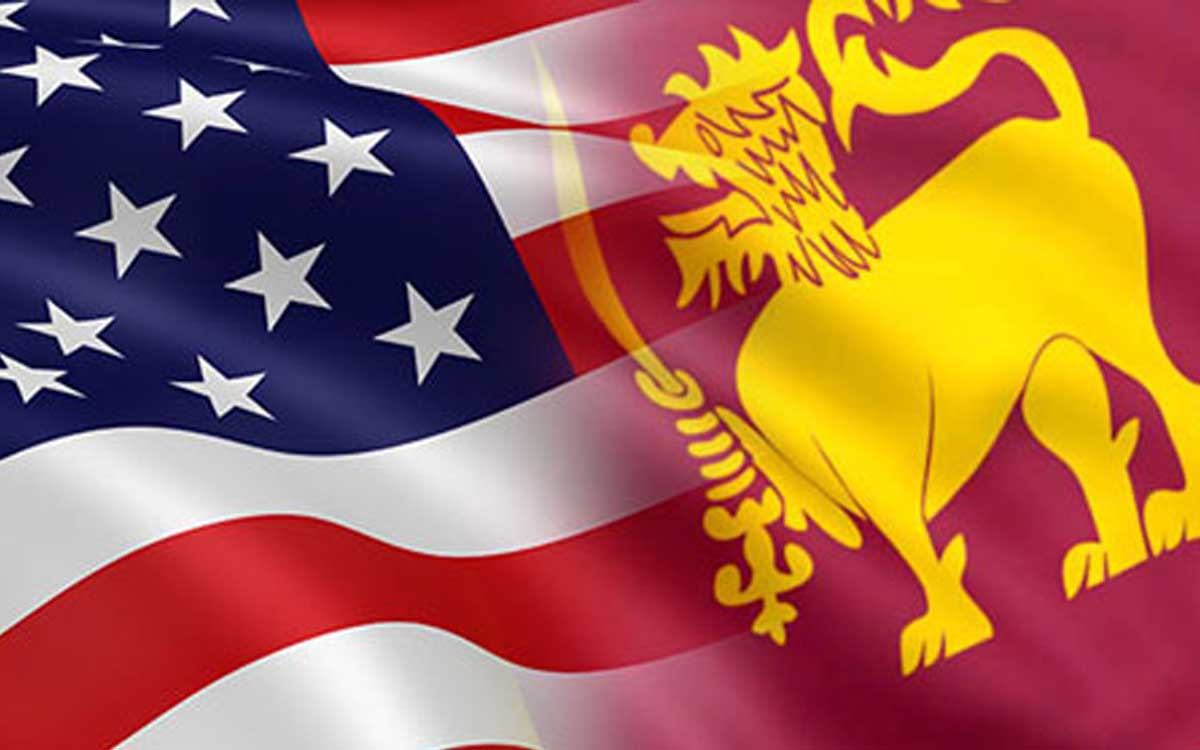 The YouLead! initiative is meant to create a more market-oriented, skilled, and flexible youth workplace in the island where 70 percent of unemployed are youth, aged between 15 and 29, U.S. Ambassador Atul Keshap said.

“One of the challenges is making sure that there are enough skilled people in any economy to ensure that the economy itself as a whole can grow,” he said at the program’s launch. “And that is the whole purpose of this program. There’s a considerable amount of United States government money being invested in this.”

Keshap said the future of Sri Lanka depends on young people gaining the skills and knowledge that will power the country’s prosperity.

He emphasized the significance of public-private partnerships, saying “by deploying the resources and knowledge of government and business, YouLead! aligns global best-practice tools and training with in-demand jobs.”

USAID and a coalition of partners from the Government of Sri Lanka, the private sector, non-profit organizations, and academic institutions will collaborate over the next four-years to help young Sri Lankans become more competitive in the labor market, a statement said.

VEGA is a consortium of 28 member NGOs that bring together highly skilled volunteers with people around the globe seeking opportunities for self-reliance.

IESC is an organization that has worked with hundreds of private enterprises in Sri Lanka since 1965.

“More than 278,000 students leave the school system here without admission to university every year, and it’s estimated that more than a quarter of a million young Sri Lankans in that age group are unable to find a job.”

But Keshap said that what gives him hope is that Sri Lanka has a growing economy with the tourism sector alone needing 300,000 new jobs by 2020 and the construction sector 400,000 new employees.

Keshap said that youth need not worry that in a world of increasing automation, job growth is not certain. “There are certain skills that are always going to be needed. Some of those schools don’t require an A Level or an O Level. They require actual skill,” he said, noting that for instance jobs like that of plumbers are going to be essential well into the future.

“The hope is that over the course of this program we’re going to partner with the private sector to train more than 1,200 counselors throughout the country to develop improved career guidance to more than 95,000 youth, better preparing them to join the job market,” Keshap said.

“This will in turn introduce 50 new curricula that are developed in close cooperation with public and private sector stakeholders in order to prioritize high growth sectors. YouLead! will specifically work to engage women and rural youth to ensure employment and that income disparities between men and women are reduced.”