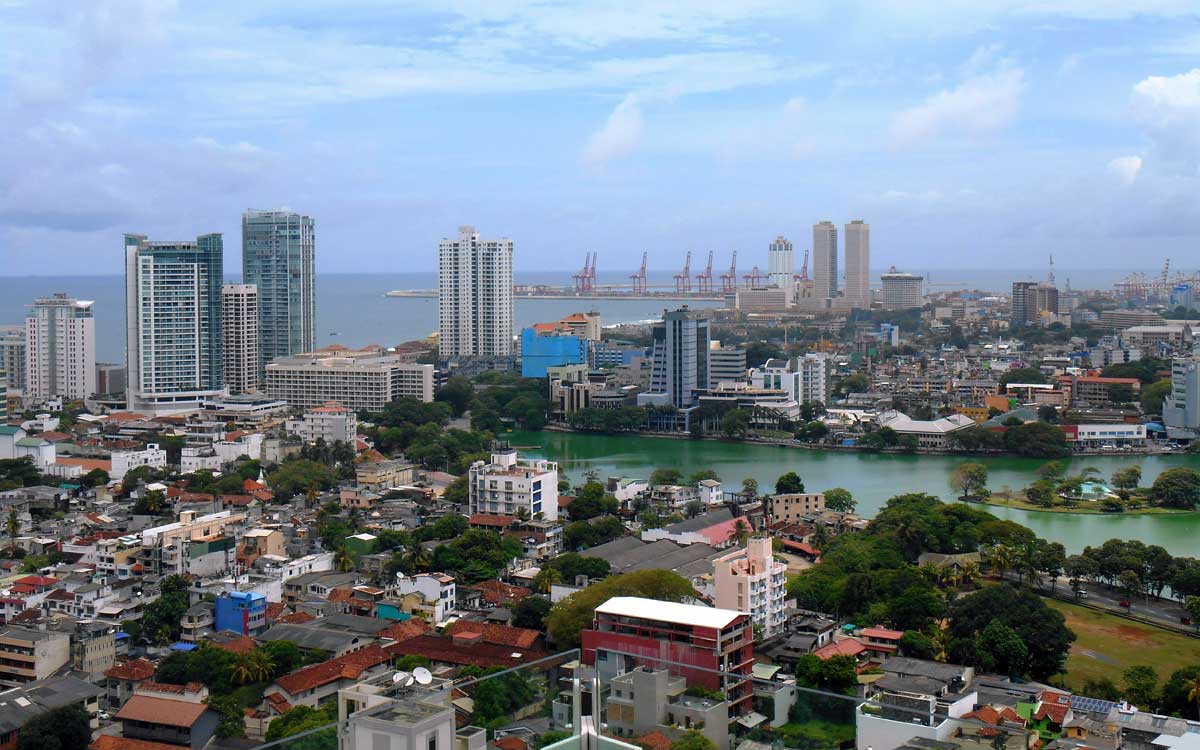 The government remains weakest in terms of information disclosures and openness. Thus, information on the progress of 51 percent of the 2017 budget pledges is not forthcoming, Verite Research Assistant Analyst Nilangika Fernando said.

“We selected for study 37 state institutions, which had been allocated more than rupees one billion under the 2017 budget. Fourteen percent of the promises have been broken, 32 percent are behind schedule and only three percent are showing progress, Fernando said at a media conference in Colombo. The theme of the event was, ” 2017 Budget Promises: Mostly concealed or breached”.

She said that many state institution websites have not been updated; therefore, information on the progress of the 2017 budget capital expenditure projects cannot be found.”This was one of the challenges to obtain such data, she said.

She also said that in the 2017 budget speech the Minister of Finance announced that details of contracts related to all capital projects will be displayed on ministry website from January 1, 2017. However, Verite Research found the information provided in the websites of the relevant ministries to be minimal, she said.

Verite Research Research Director Subashani Abeysinghe, to obtain information  for their research team, filed Right to Information (RTI) applications. “Out of the 54 RIT applications filed only 15 percent got a response within the stipulated time period and 16 received a response only after submitting an appeal, she explained.

President of the National Chamber of Exporters of Sri Lanka Ramal Jasinghe said that the lack of consistent policies adversely affected business organizations in the country.

‘If budget proposals are changing every year that would affect the progress of the export sector, he said.