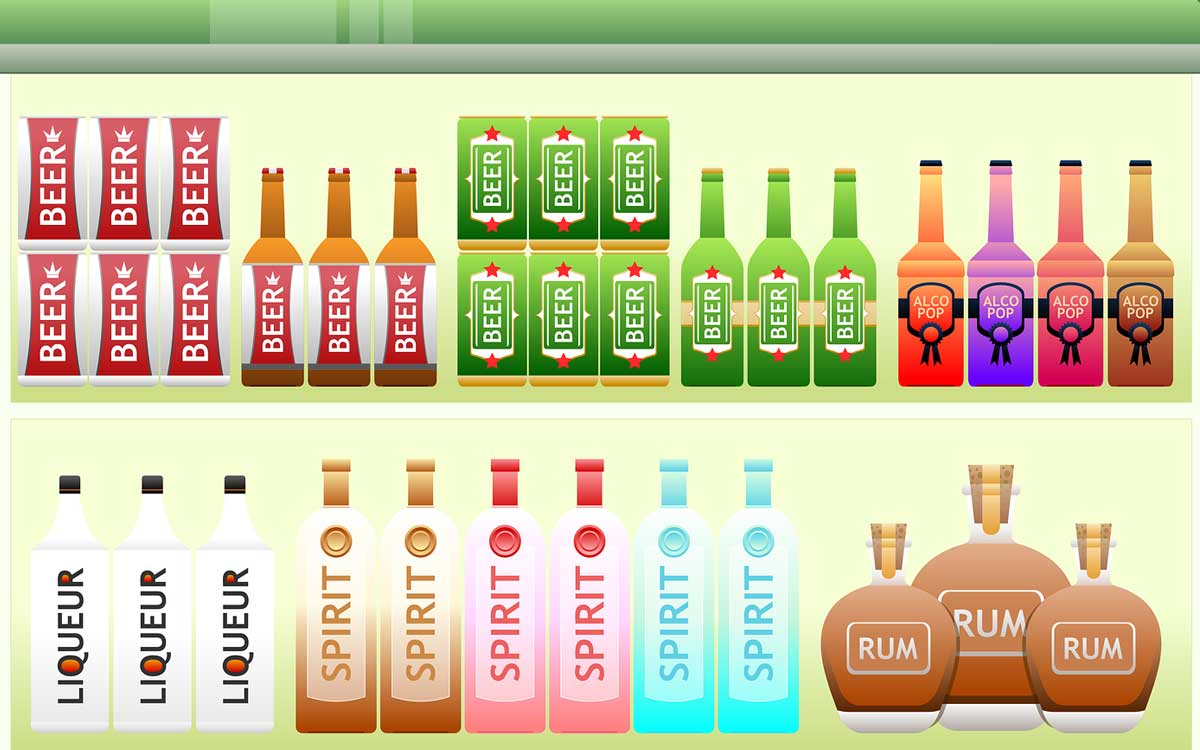 Petitioners of a case filed in Sri Lanka’s Supreme Court on Wednesday challenging a decision to revoke an order to allow women to be employed in places of the production and sale of alcohol, were scrambling together on Thursday to prepare a revised petition.

This came after the Minister of Finance Mangala Samaraweera on Thursday issued the gazette notification nullifying his earlier January 10 order permitting women to work in places where liquor is produced or served, and also be able to purchase liquor.

The earlier petition also noted that “an imposition of a prohibition applicable to members of only one gender would tantamount to an unequal treatment of the members of such gender”.

The Government has said the gazette revoking permission, only granted a few days ago by the Finance Minister, for women to be employed in a pub or place of production and also to sell alcohol (like what men are entitled to), will be issued after the return of Minister Mangala Samaraweera from an overseas visit. On Thursday the Minister issued this gazette.

Last week the Minister issued two gazettes, one undoing an archaic law which barred women from purchasing liquor and also selling it, and the second – to extend the opening hours in liquor shops, pubs and restaurants. On Sunday, the President ordered both these new rules to be revoked.
The Minister, the Treasury Secretary and the Attorney General have been cited as respondents. The petitioners state that this prohibition was a draconian measure that was arbitrary, irrational, unreasonable and discriminatory to female citizens of the Republic.