Had Mahinda Rajapaksa run for president on 10 Feb, he would have lost 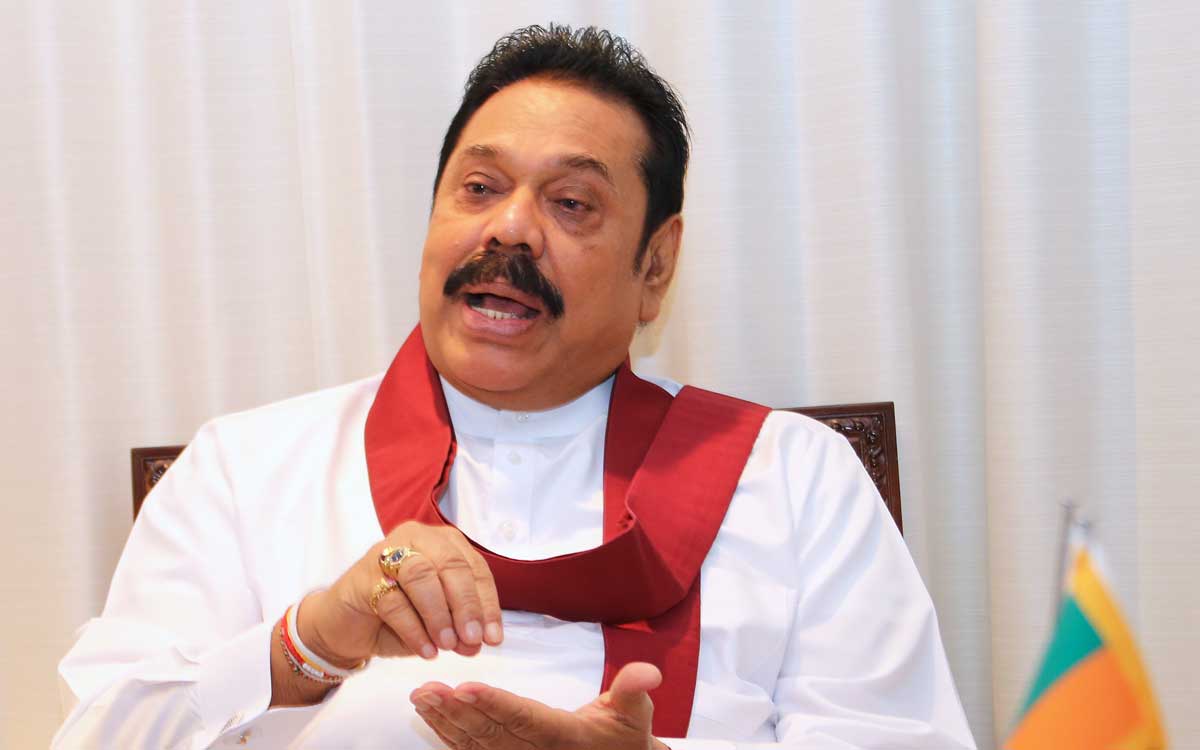 Few would have predicted the results of Sri Lanka’s local government elections in 2018. With the benefit of hindsight, we must now try to understand what happened and why. There are three lessons to be learnt from the results – one lesson for voters, one for the coalition Government, and one for Mahinda Rajapaksa himself.

A lesson for the voter 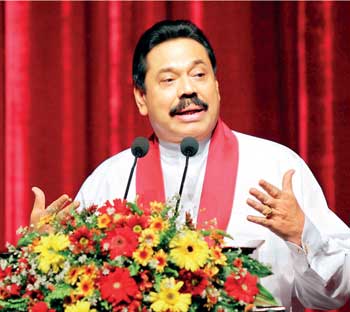 In the US, spiteful supporters of Bernie Sanders have themselves to blame for Donald Trump. Sri Lanka is no different. Sri Lankan voters must learn that perfect is often the enemy of good. Many were jaded by the current Government’s inefficiencies and failures. Many among them may have chosen to cast a protest vote or not to participate in the local government elections.

A comparatively low turnout at local government elections is to be expected. Some early reports indicate a 65% voter turnout – almost a 10% drop from the August, 2015 general elections. Regardless, voters should have known that the recent elections meant so much more. These elections were not just a litmus test for Government popularity; they were a test of the voter’s resolve to oppose tyranny. Any drop in voter turnout reflects the unforgivable inertia of many who failed to see this significance.

Genuinely opposing the current Government was no justification for a protest vote or boycott either. When faced with a Hobson’s choice, it is always better to grudgingly pick the less harmful opponent. For cynicism is better than absenteeism. Those who chose not to cast their lot with imperfect beasts have now to contend with monsters.

A lesson for the coalition

The local government election results are not materially different to the results of the January 2015 presidential election. The ballots cast in favour of the UNP, SLFP, ITAK, and JVP, comfortably eclipsed the votes the SLPP received. Mahinda Rajapaksa received 47% of the national vote in January, 2015 – the last election his undiluted brand was tested. His personality cult received less than that percentage on 10 February, 2018. Despite all this government’s monumental failings, had a common candidate run against Rajapaksa on 10 February in a hypothetical presidential race, that candidate would probably have won. The result affirms the necessity of a continued coalition. Rajapaksa’s opponents must surely learn that they cannot defeat Rajapaksa unless they unite, and motivate their supporters. This local government election is a bitter reminder of that reality.

Yet the ground this coalition gained at the August, 2015 general election has been lost. Why then did the coalition lose ground? Is it because it failed to advance the people’s mandate for reform? In reality, the coalition simply failed to create a sustained appetite for one. This coalition must remember that that the only thing that (barely) unites most Sri Lankan voters is their distaste for Rajapaksa tyranny. The people’s mandate in January 2015 was to oust the incumbent. Perhaps they were impressionable beyond that simple mandate. If that were the case, it was up to the coalition to transform this collective distaste into a clear post-election reform agenda and deliver results. For example, voters did not necessarily vote for the abolition of the executive presidency; they voted for the removal of a repressive president. But they indicated support for such abolition, which the coalition should have decisively acted upon. The vital characteristic that this coalition singularly lacks is fortitude. Now, it must pick up the pieces, and interpret the results (wards and all) in its most optimistic light. As at 10 February – a slim majority in Sri Lanka still rejected Rajapaksa. That sentiment may not sustain this coalition for much longer unless it abandons divisive politics, and inspires its supporters to believe once again that they made the right choice in January 2015.

A lesson for Rajapaksa

Mahinda Rajapaksa’s achievement at the local government elections was exceptional. He may believe that it was his Sinhala-Buddhist nationalist message that won him his victory. But there is another perspective he ought to consider. He lacked the state machinery he had in 2010 and 2015. He even lacked the usual party machinery. Yet he succeeded. This result demonstrates the strength of his charisma and the power of his personality.

Mahinda Rajapaksa is, without a shadow of a doubt, the most popular politician in Sri Lanka today. But if he is capable of doing so well without the aid of a repressive state apparatus – the kind he relied on in 2015, and still lost – then he might ask himself, ‘do I need to rely on such methods in the future?’

When he permitted minorities to be abused, they came out in droves to vote against him. They still may. He could ignore them and hope to recapture the SLFP voter base to complete his return to the helm. Yet a large part of that one-dimensional strategy relies on the continued inertia of coalition supporters. This is why Rajapaksa cannot be certain about winning a national election in the future. If there is one lesson Rajapaksa may need to learn from January 2015 (and strangely, even the local government elections of 2018), it is that he still fails to command the confidence of a majority of Sri Lankans. One might therefore hope that his unlikely victory this February prompts him to consider the value of a more moderate course.

His followers will surely not abandon him. For he alone can afford to be moderate without fearing backlash. If he, or his proxy, desires to win a national election in the future, it will surely have to be on a platform that has appeal beyond nationalist politics.