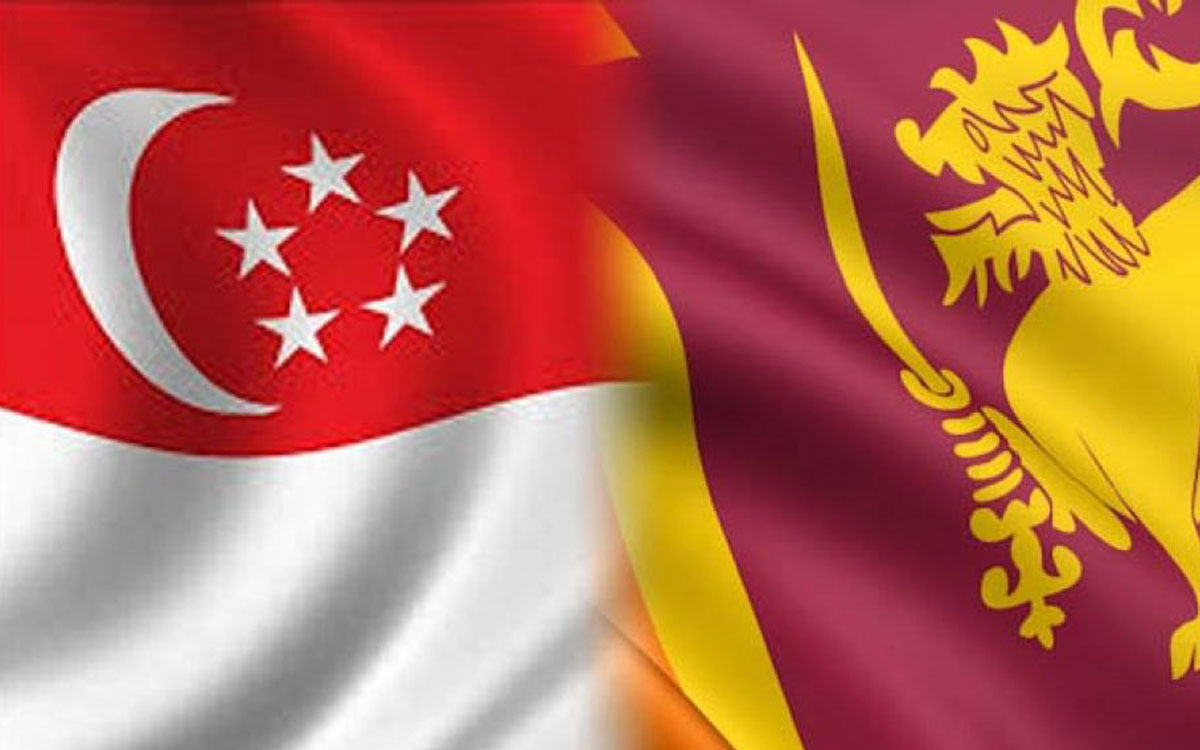 The conclusion of a Free Trade Agreement between Sri Lanka and Singapore is an indication of a positive signal that Sri Lanka was ready to open up to the outside world and engage with them, said Chief Negotiator of the National Negotiating Team of Sri Lanka, K.J. Weerasinghe.

He was speaking at a seminar held at the Ceylon Chamber of Commerce auditorium in Colombo held recently under the theme “Expand Your Business Opportunities Through Sri Lanka -Singapore Free Trade Agreement”.

He said the Singapore-Sri Lanka FTA was signed on January 23 after a lapse of 10 years. Prior to this a bilateral agreement was signed with Pakistan in 2004.

Meanwhile the government has approved the setting up of a National Trade policy Committee that enables them to enter into free trade and bilateral agreements with selected countries. Mr. Weerasinghe said that Sri Lanka has to now look at emerging markets in Asia and in the Far East Asia such as the ASEAN (The Association of Southeast Asian Nations).

“The next agreement that we want to look at is with Thailand. We also want to negotiate with India and China as well.”

He said the agreement signed with Singapore was of a high quality and a comprehensive one relating to goods. “We are also looking at attracting investments, services and manufacturers that are all linked up together.”

Meanwhile a number of agreements are in the pipe line. A number of countries such as Bangladesh and Malaysia, Indonesia and Thailand want to sign FTA’s with Sri Lanka.

“Our main idea is to prioritise such agreements,” he said. The Singapore FTA has several chapters such as Telecommunication, E-Commerce, Information Technology, Financial Services, Legal Affairs, Property Rights, etc. The Attorney General’s Department too has provided legal advice on the FTA while the National Negotiating team had looked into the overall agreement of the FTA.

Singapore has 99 per cent zero tariff except for alcohol and spirits. As Singapore is not bound by the WTO Agreement it can impose tariff with regard to goods in the future. Secretary General and the CEO of the Ceylon Chamber of Commerce, Ms. Dhara Wijayatilake said following the signing of the FTA between Sri Lanka and Singapore many were anxiously waiting to see how it was going to benefit Sri Lanka.

The Sri Lanka – Singapore FTA is a comprehensive and a modern trade agreement as it covers many areas and noted that the agreement is a unique one not found in other agreements. “This is the first time that we are having a chapter on trading agreement in a FTA.” Economic Advisor, Ministry of Finance and Mass Media, Deshal De Mel; Dr. Nihal Samarappuli , Member of the National Negotiation Team and Sub -Committee – Chairman of the Investment Chapter; Ms. Subashini Abeysinghe, Research Director – Verite Research; Nirmal Peris, Chief Operating Oficer, EW Information Systems Ltd, and K.A. Vimalenthirarajah, D.G. Fiscal Policy, Ministry of Finance also spoke. Chief Economist –Ceylon Chamber of Commerce, Shiran Fernando moderated the discussion.