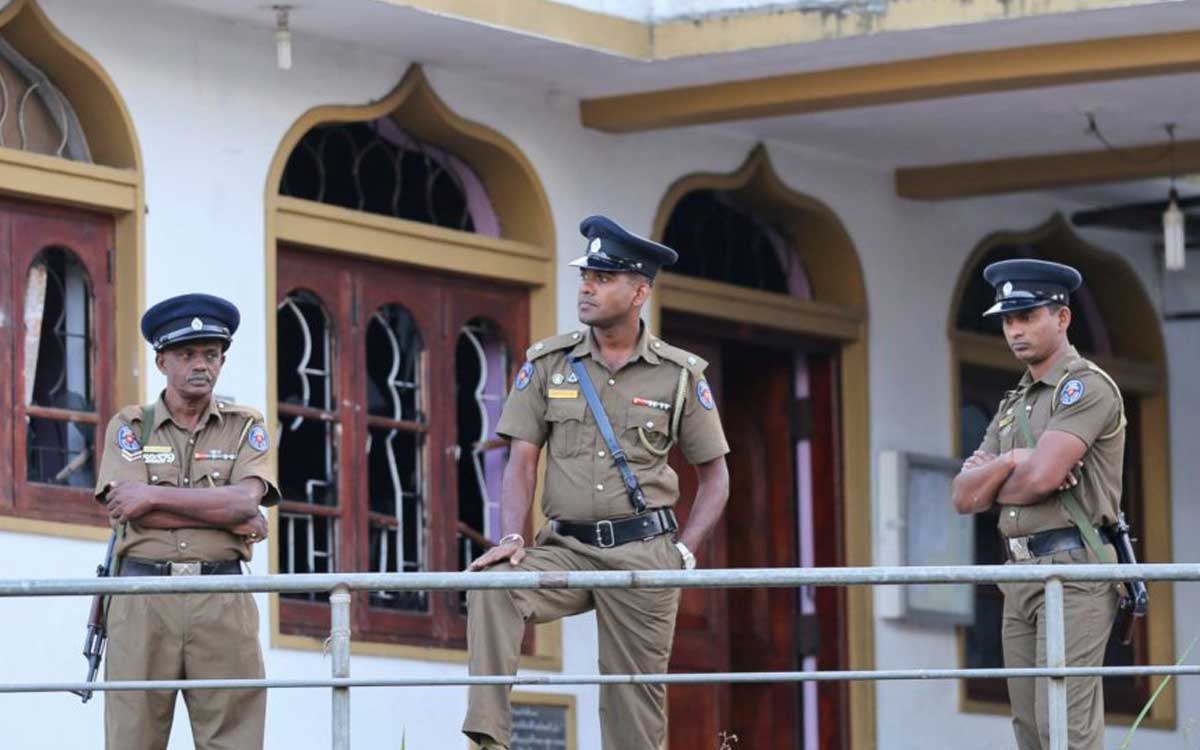 Organized mob violence against minorities has been a feature of the political landscape in Sri Lanka for several decades. In fact, one could say that it has become part of our political culture.

Thus blaming Facebook and other social media is a way of avoiding facing up to some hard but simple facts.

In all such mob attacks, the idleness or complicity of the Police have been amply documented. Clearly this cannot be due to fear or incompetence alone. The inactivity of the Police is always a consequence of the activity of senior government politicians. This was the case in July 1983, a state-orchestrated pogrom against Tamils in the south of the country. It has been the same ever since in every instance of so-called “religious violence”.

So, how do we prevent future acts of violence against vulnerable minorities?

(1) Interdict senior police officers in those areas where the violence occurred. Their dereliction of duty is a criminal offence. They should not be transferred to other areas where they can continue repeat such betrayals of public trust, but arraigned before courts of law. In such courts, they should reveal whoever in government ordered them to turn a blind eye to the atrocities committed by mobs.

(2) Compensation for affected minorities is insufficient. The President and Prime Minister must take responsibility and apologise publicly to those who have lost limbs, family members, or property. They must personally see that whoever instigated such violence, even if it be senior members of their own political parties, be brought to justice. What we need in Sri Lanka is not more legislation but law enforcement.

(3) The Press Complaints Commission has to be woken up and given some teeth. Who has allowed this body to become moribund? It is not only social media, but mainstream media that have been swamped by “fake news” and fake reporting. In the run-up to the local government elections, the Bond Commission Report’s “findings” were being splashed across front pages of newspapers by journalists who had never read the report themselves. What is called “News’ in Sri Lanka has simply become reporting what some government or opposition politician says, without any attempt to critically question and investigate for oneself. We need not only a free media but a competent and responsible one. (Editor’s Note: Read an account from 2007highlighting shortfalls both in the media and the efficacy of the Press Complaints Commission for context. The most recent statistics from the Press Complaints Commission are for 2015, and show just 7 complaints, 2 of which were resolved, while 3 were considered outside the Commission’s mandate).

(4) The Sinhala-Buddhist community must realise that the biggest threat to Buddhism in this country lies within themselves. It is the Buddhist monks and Buddhist politicians who embrace violence and corruption who damage the credibility of Buddhism, not non-Buddhists or any “external forces”. The latter have often been a convenient scapegoat for the nation’s ills. As long as Buddhist monks and ruling politicians are treated as being above the law, the cycles of violence will continue. In the interest of protecting Buddhism, Sinhala-Buddhism needs to be demythologised as a nationalist ideology by Buddhists themselves.

(5) Far-reaching educational reforms are needed. Sri Lankan history textbooks used in schools should carry different perspectives on the past and not only that of the majority community. Muslim-only and Buddhist-only schools should be persuaded by the authorities to become more pluralistic. Inter-ethnic and inter-religious associations among teachers and schoolchildren should be formed in every district with a view to dispelling caricatures and stereotypes of other communities.

If the present political culture does not change, Sri Lanka will remain mired in a chronic state of social backwardness, always “developing” but never developed, with more tall buildings but dysfunctional institutions and morally stunted leaders.