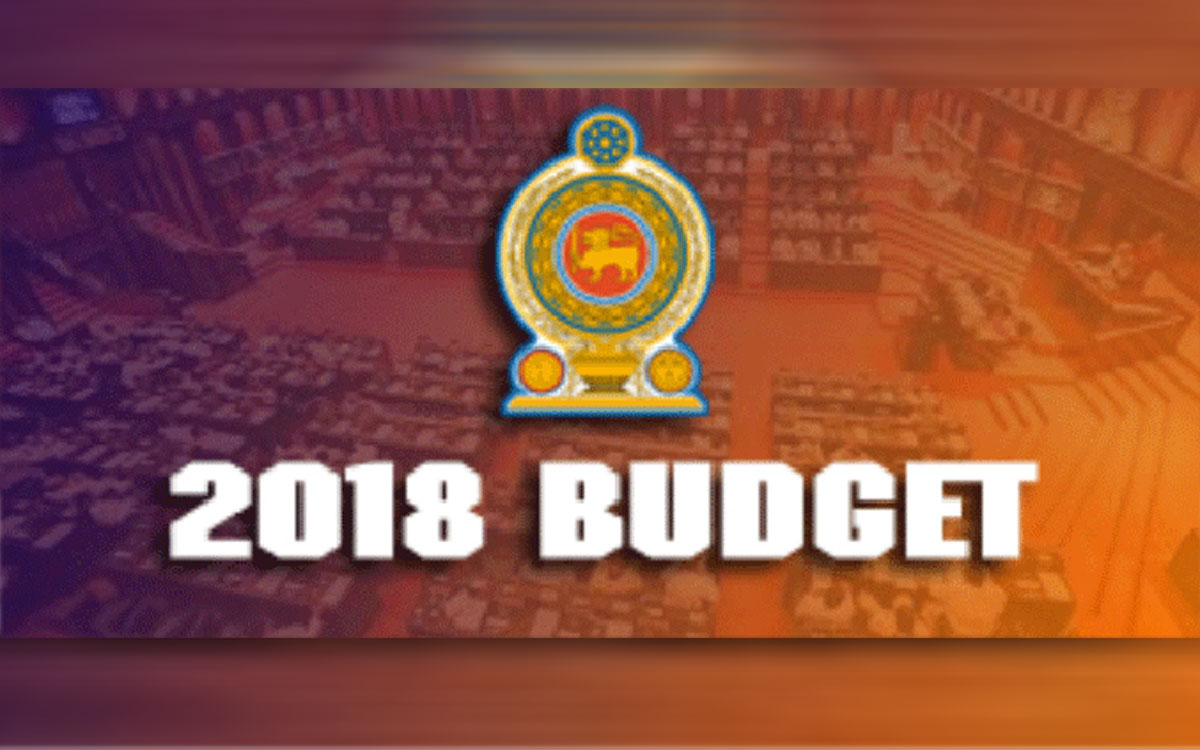 The government has fulfilled nearly 35% of its 2017 Budget proposals (promises,) said Verité Research in their online platform created to monitor the budget promises.
“Overall, compared to the first six months, the government has done relatively well,” said Nilangika Fernando, an Assistant Analyst at Verite Research and that they have found that the government had kept about one-third of its budget promises.
Verite Research Director Subhashini Abeysinghe said it was important to keep track of budget implementation. Politicians make big promises every November, but it’s very difficult to track the actual progress of those commitments, she said.
“We are allowing the government to deceive the public for political mileage,” she said.
Speaking at a Press conference yesterday Verite Research Economic Research Head Subhashini Abeysinghe said that the 22% of proposals spelled out in the budget have made substantial progress.”
“In addition about a third of the promises were completed halfway or less,” she said. While progress in implementation has been slow, disclosure of information on budget promises has improved.
“As at June 2017, the progress of 51% of budget promises was unknown. By the end of 2017, however, this number had fallen to 11 percent. This drop is a significant improvement on the willingness of the government to share information on the budget.”
Budgetpromises.org platform tracks both the government’s implementation of 2017 budget promises and the availability of information on progress. It does this by asking two simple questions about the government budget: Are they doing what they are saying? And are they saying what they are doing?” Every November, the government makes promises to the public in the form of budget proposals. These proposals are debated widely and given a lot of attention at the time and we trace them by this website .”

(under the courtesy of dailynews.lk news web)