Almost a quarter of the 2017 budget proposals became broken promises 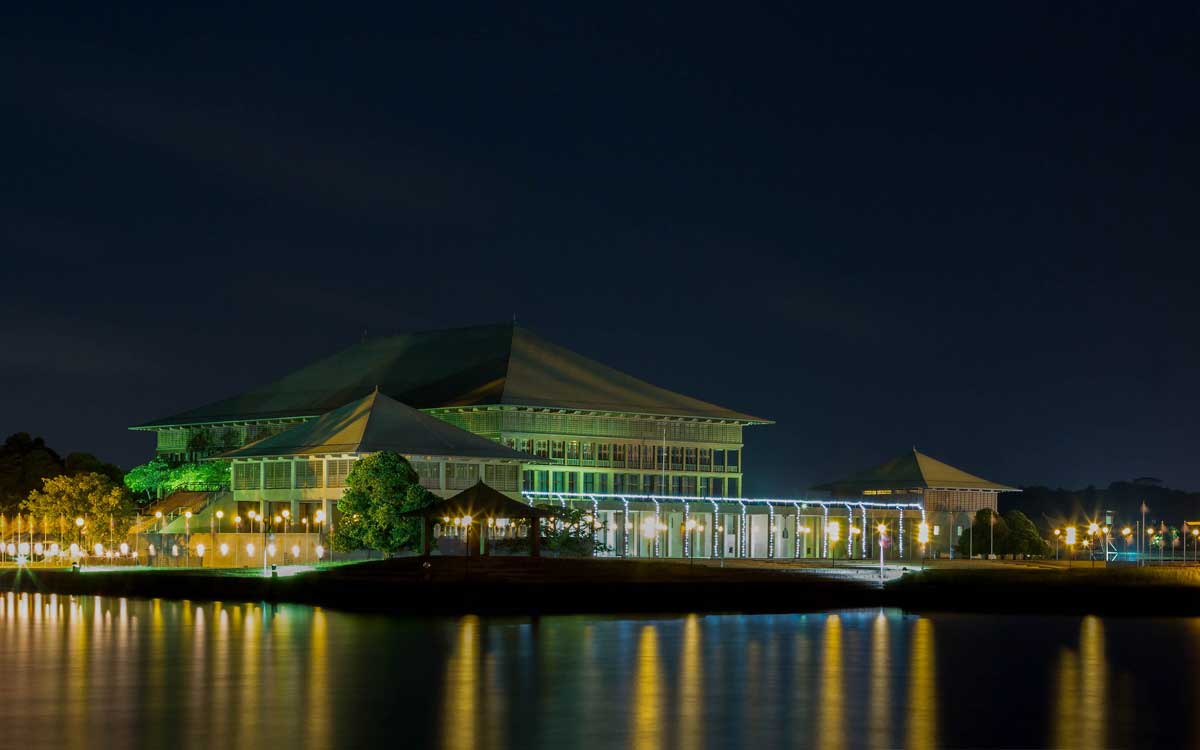 The government’s transparency in disclosing information on the progress of 2017 budget proposals has improved significantly although some ministries and state institutions were reluctant to reveal details despite its public obligation to do so, two researchers of Verité Research, a think-tank revealed in Colombo on Tuesday.

Almost a quarter of the promises made in 2017 budget have not been fulfilled and about one third of the promises completed half way, they said at a media conference adding that the think tank’s research was based on 37 expenditure proposals of Rs 1. billion and over.

Only 22 per cent of the promises in the 2017 budget have made substantial progress and 8 per cent have been fulfilled, the research report disclosed.

There was a very little disclosure on the revisions made to the promises prior to approval or the progress made on implementing them thereafter, Research Director Subashini Abeysinghe said.

Government’s budget credibility depends on better planning and setting of targets, she pointed out adding that it is vital to gain more public support for the country’s taxation policies.

The information on ministry websites is minimal and attempts to obtain more information from government agencies had been unsuccessful despite repeated requests, she added.

People should be made aware as to how their tax monies are used and what purposes, then there would be less tax evasion, she noted pointing out that the government will lose the confidence of the people if it fails to fulfill promises given in the budget.

Tracking the budget’s implementation increases transparency about the government’s delivery on its promises, she said adding that the lack of openness allows the government to make grand promises to the public in the budget speech that are then frequently unfulfilled.

Nilangika Fernando, an assistant analyst at Verite Research, said that halfway through the year, they were unable to get information on 51 per cent of the largest budget proposals costing Rs. 57 billion.

No one knows where this money is going, she said adding that this means the proposals have been implemented or the money had been used for other purposes outside the budget.

She said that they were unable to find out even through requests filed under the Right to Information Act.

The Information and Communication Technology Agency (ICTA), Fisheries Ministry, Department of National Budget and Presidential Secretariat were the most responsive institutions for the requests for information made by Verite Research, for their exercise, she revealed.