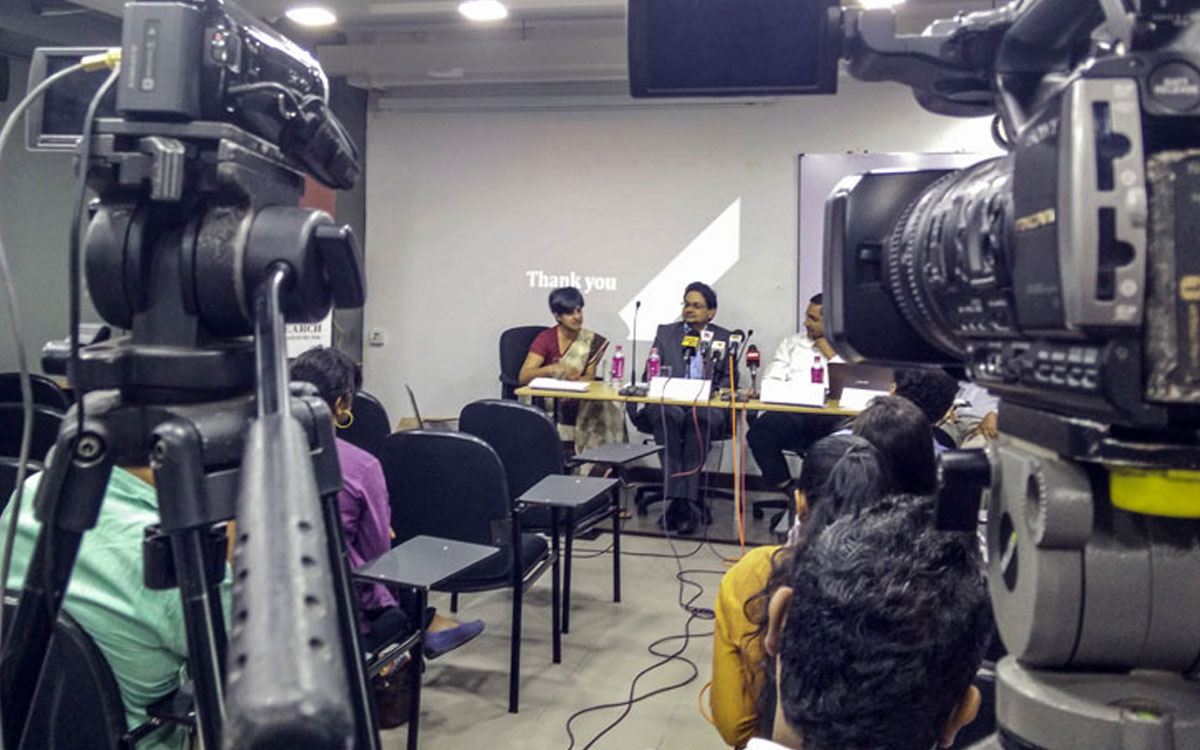 Today is the global release of the latest Open Budget Survey, which scores 115 countries on the openness of their budget process. The Open Budget Survey (OBS) is the world’s only independent, comparative assessment of information disclosure in public budgets. In 2015, Sri Lanka became one of the lowest ranked countries in the region for its budget openness. According to the latest survey, Sri Lanka has scored 44 out of 100, coming in next to last in South Asia, tied with Pakistan.

Where have we improved?

Compared to the previous survey, Sri Lanka increased the information that it provides every quarter on revenue, expenditure and debt. However, this information is still far from satisfactory. Furthermore, the deviations of these estimates from the budget are not explained, which limits public understanding of these numbers.

Even though Sri Lanka has a low score of 44 on the latest Open Budget Index (OBI), its budget disclosure has maintained the basic requirements of the Fiscal Management (Responsibility) Act. This shows that Sri Lanka’s standards for budget openness falls short of international standards. Sri Lanka can easily improve its score with three quick fixes:

One of the main purposes of the Act is to ‘facilitate public scrutiny of fiscal policy and performance’. However, the format of budget documents in Sri Lanka are not user friendly and do not provide a comprehensible overview of the budget. The budget speech itself, which is read for over 3 hours, covers less than 10% of total government expenditure, and does not constitute a proper disclosure of the full budget. The more detailed budget estimates given to parliament spans three volumes of 500 pages each.

Both these documents are published according to the FMR Act but fail to provide an easily comprehensible version of the budget and falls short of adhering to the spirit of the Act.

The FMR Act states that budget documents should include estimates and actuals (where relevant) of government expenditure, revenue, cashflows, and borrowings that reflect the financial position of the country. In reality, while each document follows these requirements, there is little consistency to help monitor values across the documents. For example, the Budget estimates and Appropriation Bill present values under the administrative units (E.g. Ministries). However, the Mid-Year Fiscal Position Report and the Fiscal Management Report does not include a breakdown of the administrative units.

The broad requirements set out by the Act enables such inconsistency in the reporting formats of budget documents.

Out of the eight documents required by the OBS, only two are mandated by the FMR Act. For example, while the FMR Act requires a mid- year fiscal position report that covered the first 4 months of the year, the OBS mid-year report must cover the first half of the budget year.  Additionally, the FMR Act does not have provisions to make available a pre-budget statement, a comprehensible budget (citizen’s budget), periodical update of the budget (in-year reports) and the audit report as required by international best practices.

Improving Sri Lanka’s performance on budget openness requires alignment with international norms. This shift requires either 1) a voluntary commitment by the government to publish information beyond what’s specified in the Act or 2) an amendment to the Act to meet international standards.

The public appetite for budget accountability has increased since last year’s budget cycle. While Sri Lanka has legislation in place that allows for public scrutiny of budget information, its shortfalls are holding back Sri Lanka’s potential for a more open budget.