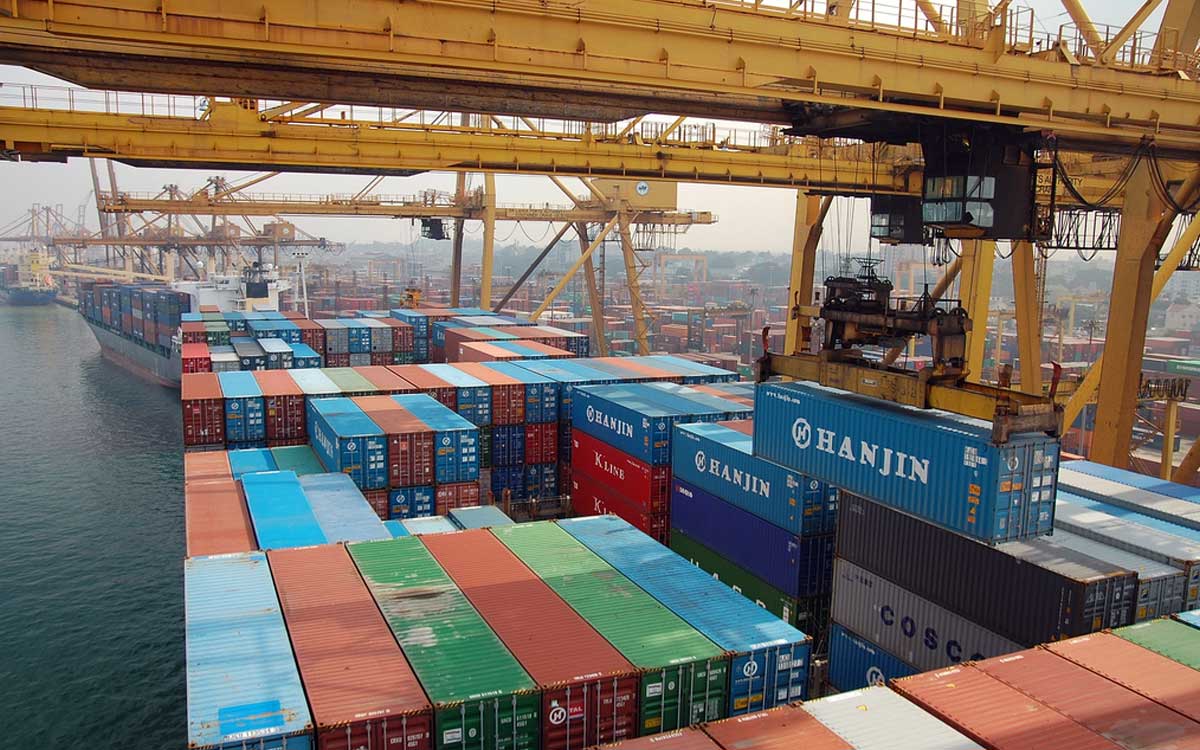 For Sri Lanka to benefit from the planned free trade deal with China, it needs to reduce barriers for its small number of key exportable products, a new study has said.

This is because a limited number of products contribute to Sri Lanka’s export revenue, said the study by the Verité Research think-tank which compared China’s existing free trade agreements (FTAs) with the concessions being discussed for the FTA with Sri Lanka.

Out of Sri Lanka’s total exports to the world, just 100 products accounted for 80.5% of the country’s total export revenue in 2016.28 In the same year, Sri Lanka exported 79 of these products to China, it said.

“ . . the benefits of an FTA with China will largely depend on the ability of the negotiators to reduce barriers with respect to key exportable products,” the study said.

For a country like Sri Lanka, whose exports are confined to a few products, an agreement that reduces barriers to trade on thousands of other products but excludes these key exportable products to the world and to China will fail to facilitate Sri Lanka’s export growth.

Verité Research also said while Sri Lanka stands to benefit more from the FTA than China, the Chinese would push for reducing non-tariff barriers to trade that the island’s has used heavily to protect domestic industries.

“This analysis indicates that the Sri Lanka – China FTA would result in higher gains for products exported from Sri Lanka to China compared to products imported from China to Sri Lanka, which are already entering Sri Lanka duty free,” it said.

However, the analysis is limited to the impact of tariffs while existing para-tariffs, non-tariff barriers and supply side constraints, especially in relation to Sri Lanka’s exports, are factors that can undermine the gains that could accrue through tariff elimination under an FTA.

Verité Research said China’s FTAs restricts the use of para-tariffs, such as the Import Cess used by Sri Lanka, which function as indirect measures of protection for domestic goods or taxes such as the Port and Airport Development Levy (PAL) levied only on imports for fiscal purposes.

Over the years, Import Cess and PAL, which are applied over and above Customs Duty on a significant portion of products imported into Sri Lanka, have provided a very high level of protection to domestic producers of these products, the study said.

According to information that is publicly available, China has already requested that Sri Lanka phase-out import cess over a period of five years.